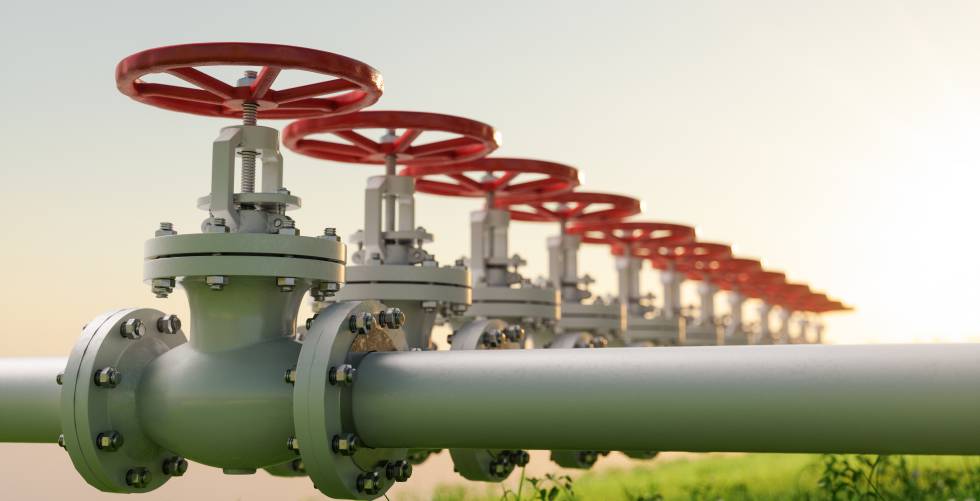 After the strong rise in crude oil at the end of last year, the European oil giant Shell (formerly Royal Dutch Shell) announced an annual dividend increase of 4% and a share buyback worth 85,000 million euros. Its performance on the stock market has been very positive in the year, with a revaluation of 35.6%, despite the fact that it has corrected 7.3% from the maximum of June, as a result of the uncertainties about the progress of the economies and the fall crude oil price from highs.

Its profits in the first half of the year amounted to 24,775 million euros, almost tripling those achieved last year in the same period, which were 8,949 million. The firm is specialized in the production of oil and natural gas, as well as in the refining of these products, which contribute 72% of its turnover. Both the rise in these raw materials and the higher margins in the production of derivatives explain these excellent figures. It has a very balanced geographical model, since its sales are distributed between Europe (27.8%), Asia, Oceania, Africa (36.1%), the United States (28.2%) and America (7.9%). . Goldman, JP Morgan, UBS and a good part of the international brokers continue with their purchase recommendations after knowing the results.