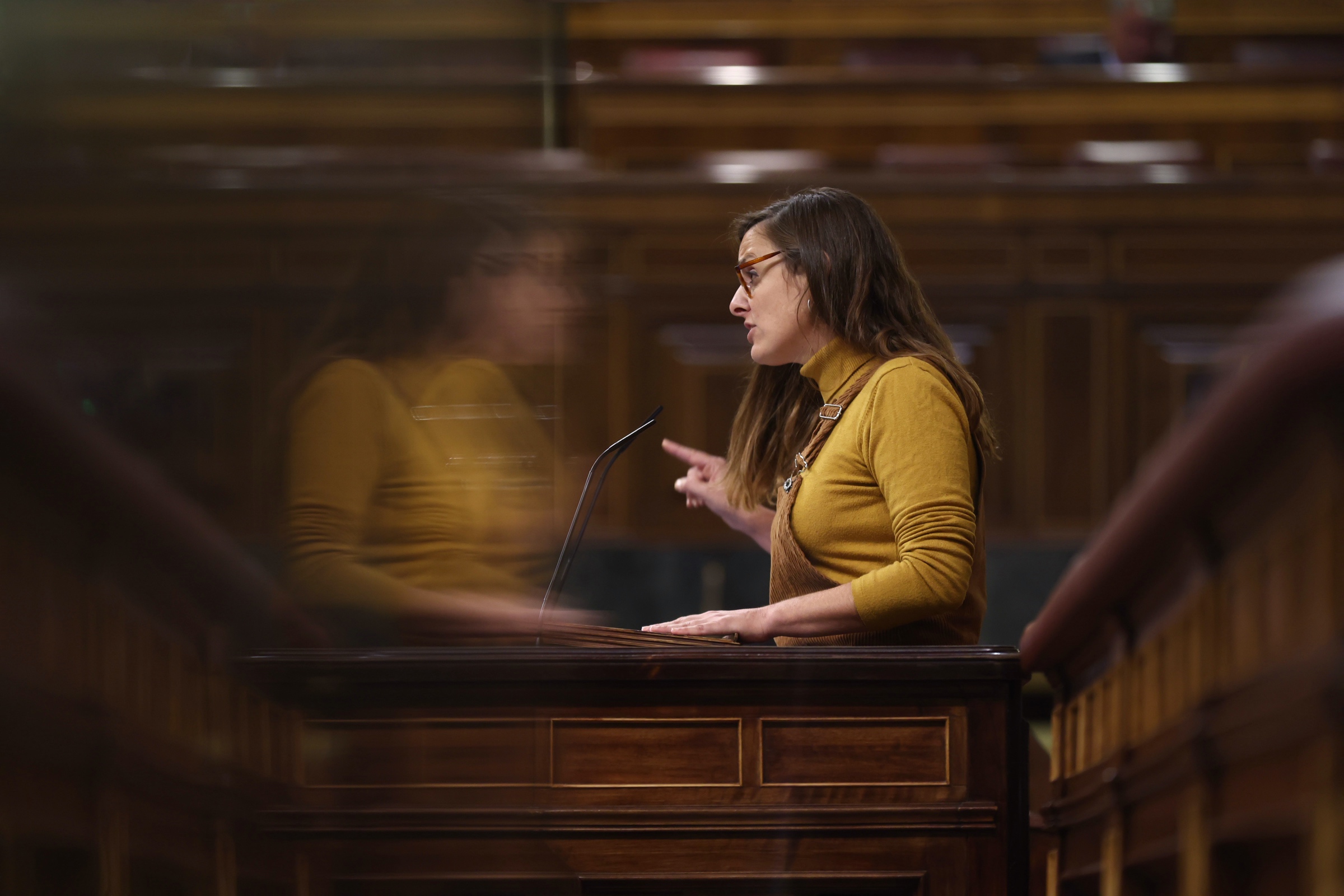 Pilar Vallugera, from Esquerra, said it during the debate in the plenary session of Congress this Thursday: “It is going to be processed, with one text or the other.” She was referring to the prohibition of pimping that the PSOE presented last June as a bill and to which the CUP had presented an amendment to the entirety with an alternative text to regulate sex work. The result: the procedures will continue with the text of the socialists. With 293 votes against this amendment, 34 in favor and 17 abstentions, the lower house closes the door to discuss the possibility of legalizing prostitution.

That possibility, and opening the conversation, was the objective of the CUP amendment. “Force” Congress to open that debate, said Mireia Vehí, the person in charge of defending the text. A proposal based on the argument that not all prostitution occurs under coercion, indirect or direct, and that there are women who exercise it freely.

The document incorporated sex work into the Special Regime of the Workers’ Statute and modified the Penal Code and the recently approved law of the only yes is yes so that the advertising of prostitution would not be considered illegal; it included a definition so that “sexual service” is considered to be the “set of practices that occur within the framework of consensual prostitution and without coercion and that are subject to a commercial relationship”; and another for consent, “free”, “informed”, “concrete”, “reversible” and “free of sexist violence and coercion in the terms defined by current legislation”.

Thus, they established a difference between trafficking —”recruitment, shelter and exploitation of people through coercion and threats restricting their freedom”—, forced sex work —”that which is carried out under coercion of any kind, including economic blackmail and of debts—; and voluntary and autonomous sex work —”that which is carried out with the consent of the worker without coercion or dependency”—. For those who “wish to quit sex work” and “do not have the means to do so”, he proposed to CUP an extraordinary regularization and a basic income program.

However, the proposal to which the CUP presented the amendment, the socialist one, does not contemplate prostitution as a labor situation. “Prostitution is not a job and if consent is bought, it is not consent, it is subordination”, Laura Berja has affirmed. “Women are not a service,” she added.

The socialist law proposal modifies, among other issues, article 187.2 of the Criminal Code, which in its current wording does not punish any form of obtaining profit from the prostitution of others, but requires that it has been carried out through “exploitation” of the prostituted person; With the change, the exploitation relationship will not exist as a requirement.

It also introduces changes in prison sentences for pimps, from two to five years to three to six years; and the fine, which right now is in the range of 12 to 24 months, goes from 18 to 24 months. And recovers the locative third party, [son quienes obtienen lucro proporcionando los lugares para la prostitución] to punish it as a specific and aggravated modality of pimping in a separate article of the Penal Code, with a “slight increase in sentence”.

The proposal was first introduced by the PSOE as an amendment to be included in the law of the only yes is yes last May. That endangered its approval and the Socialists decided to withdraw it and present it as a bill. In June, the Congress of Deputies gave the green light to start that path with the support of the Popular Party and the majority, but broken, of United We Can. With 232 votes in favor, 38 against (including the ERC and the CUP) and 69 abstentions (including the deputies of EH Bildu, PNV and Vox).

That day, Adriana Lastra, the former Deputy General Secretary of the PSOE, recalled that according to the Ministry of the Interior there are around 45,000 sexually exploited women in Spain; The UN and the European Union estimate that 80% of the victims of trafficking detected in Europe are women and girls, and of these, 95% are victims of this sexual exploitation: “The time for excuses is over and the decision time”.