Closing the gender gap in SMEs would generate 2.8 million jobs 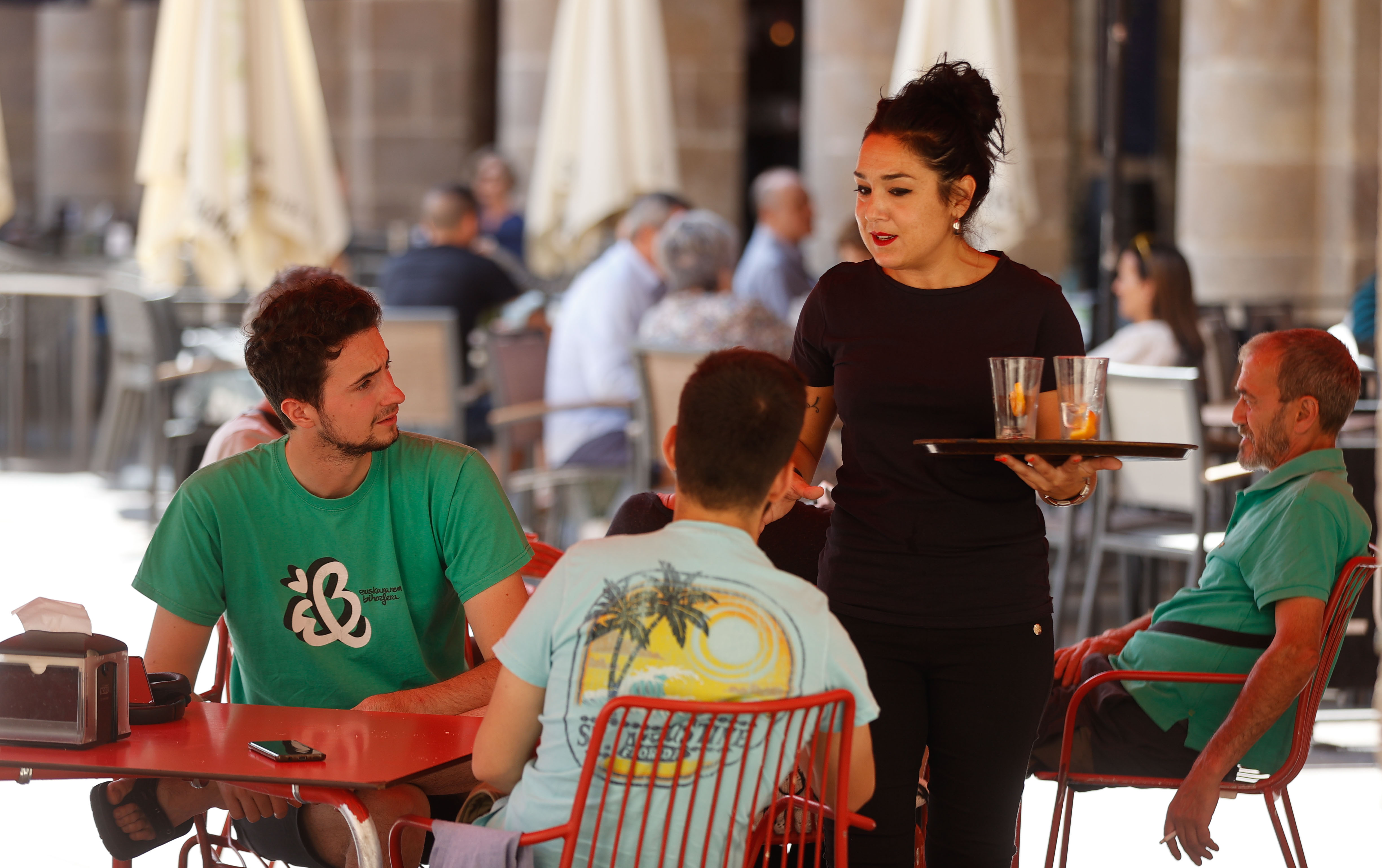 The opportunity cost of the low participation of women in the labor market greatly affects small and medium-sized companies and the self-employed, who represent 99.8% of the Spanish productive fabric, with more than three million companies. Closing the gender gap in SMEs and self-employed workers would generate 130,000 million euros for the economy, the equivalent of 11% of GDP, and would lead to the creation of 2.8 million jobs or, what is same, 14% of the occupation. These are the conclusions of the XIII ClosinGap Report, prepared by the CEOE Foundation and the Institute of Economic Studies (IEE), which was presented this morning in Madrid. “Not insignificant figures with the recession that we have upon us”, highlighted Marieta Jiménez, president of the ClosinGap cluster.

Ending inequalities between men and women would not only end female unemployment, standing at 1.8 million women in 2021, but would notably increase the active population: around one million women would join the labor market, increasing the activity rate from the current 53.7% to 58.6%. “We would achieve full employment,” said Fátima Báñez, president of the CEOE Foundation. “More female talent is more prosperity for Spain,” she added.

SMEs generated a gross added value of 483,000 million euros to the Spanish economy in 2021 and 11.5 million jobs, that is, about 70% of the total jobs created by the private sector, of which 3.1 million are self-employed. Women hold just over four out of ten of these jobs, specifically 41.5%. If their participation in employment, which is ten points away from that of men, and the number of hours worked, whose difference is 18%, were equalized, it would mean a structural transformation that would have repercussions on the overall Spanish productive fabric, he pointed out. Íñigo Fernández de Mesa, president of IEE and vice president of CEOE.

The effects of incorporating these 2.8 million employed women would involve the creation of more than 280,000 new companies or increase the average size of SMEs from 6.5 to 7.8 employees, 20.6%, according to calculations by the Fundación CEOE and IEE.

The sectors where the greatest volume of employment would be generated by closing the gender gap are: construction, manufacturing, commerce, transportation, hotels and agriculture. Between all of them, they would add 2.5 million new jobs.

The ClosinGap cluster, made up of Merck, Repsol, Mapfre, BMW Group, Mahou San Miguel and Solán de Cabras, Meliá Hotels International, PwC, CaixaBank, Grupo Social ONCE, Kreab, Fundación CEOE and Telefónica, proposes a series of measures that contribute to close the gap between men and women in SMEs. These include: promoting a favorable business climate for entrepreneurship, encouraging the growth of the size of companies to promote the incorporation of women, delving into internal flexibility in organizations, as well as when hiring and reinforcing active policies of employment for those who find it more difficult to enter the labor market through training. Eliminating stereotypes and promoting role models are other initiatives added by the CEOE.

The president of the confederation, Antonio Garamendi, who closed the event, pointed out that “the sum of talent is what makes an organization different from what it was.” And he has referred to employers, where 65% of the team is made up of women and 50% of senior management.