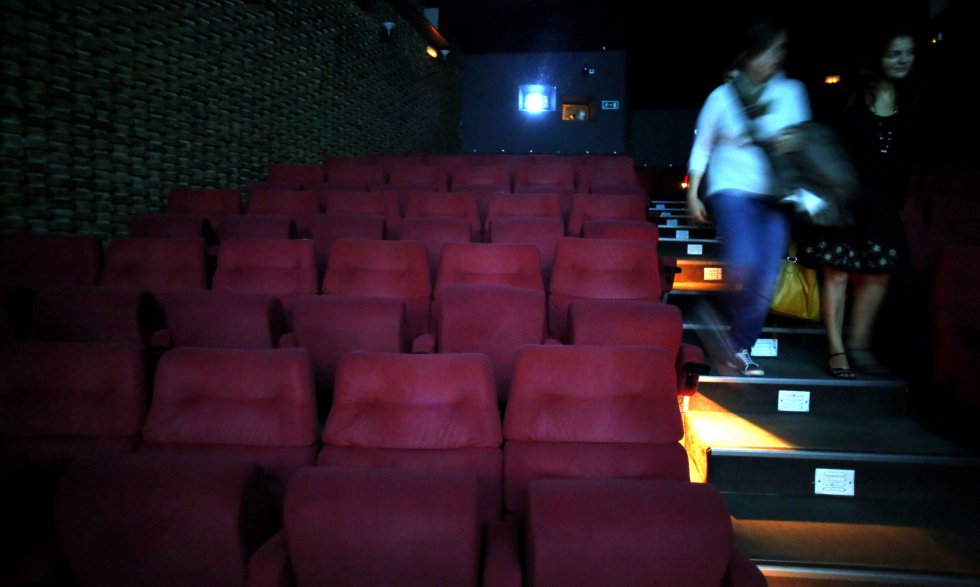 The ‘Survey of Cultural Habits and Practices 2021’, which is carried out every three years by the Ministry of Culture and Sports to find out how the preferences of the Spanish are modified, offers a devastating fact: in the last year, only a quarter of the spectators (27.7%) who attended the rooms before the covid have done so in the last year, or what is the same: 30.1 points less than in the last survey. The only positive fact is that it is young people who sustain these figures, since the public between 15 and 24 years old reaches almost half of the purchase of cinema tickets. However, these data still do not reflect the results of the 400-euro youth cultural bonus offered by the Government to those under 18 years of age and which can be purchased from this year. By contrast, subscriptions to cultural content platforms have returned to pre-pandemic levels. The survey indicates that it has increased by 13.9% and that they were used by 52.8% of those asked. They are mainly used to watch movies and series. The hiring of platforms specializing in television channels, music content, books and video games is also on the rise. In fact, 6 out of 10 respondents have subscriptions to digital platforms for cultural content at home, 7.2% more than in 2020.

While in the previous survey, almost 50% of those asked claimed to have attended a show (cinema, musicals, theatre, opera, zarzuela…), in the latest investigation their positive responses fell almost 20 points and they confessed to leaning towards streaming and virtual tours. 7.4% say they have made online itineraries through museums and 7.8% say they have enjoyed a performing arts show. But modern music concerts are still the most desired: 13.2% acknowledge having followed at least one online last year.

Attendance at concerts and music tours has also been affected by covid: only one in 10 people listened to live music in the last year. A figure that represents a decrease of almost 20 percentage points. Those surveyed admit that the pandemic and its consequent restrictions led them not to attend in person (25.4%).

The effects of covid on performing arts shows are also reflected in the survey. Only 10.5% of those asked attended one of these events, compared to 30.8% in the previous period. The greatest decrease was suffered by the theater (from 24.5% to 8.2%). In this case, 45.9% of possible spectators blame their absence on the “lack of interest” in the works that are represented.

60% of those surveyed claim to have bought or read a book last year, a figure similar to that of the previous investigation. However, where an increase of four points does occur is in the digital format, which has already managed to convince 24.4% of those asked. The public that is inclined towards digital books assures that it prefers historical novels, police novels and informative works, in that order.

The world of the internet also continues to be the preferred channel for consuming cultural content. 63.4% of those surveyed choose digital media to listen to music and 49% of those who read the press do so from their web pages and applications.

The survey by the Ministry of Culture and Sports places special emphasis on the dates that go from March 15 to May 31, 2020, when Spain remained confined by the health alert. In this period, the most frequent activities of the interviewees were watching movies (90.8%), series (81.3%) and listening to music (86.4%). Nor did they forget about literature: half of them read at least one book in those months. And almost 20% of the surveyed population was in front of the screen to entertain themselves with video games.

Methods to beautify in Victorian type