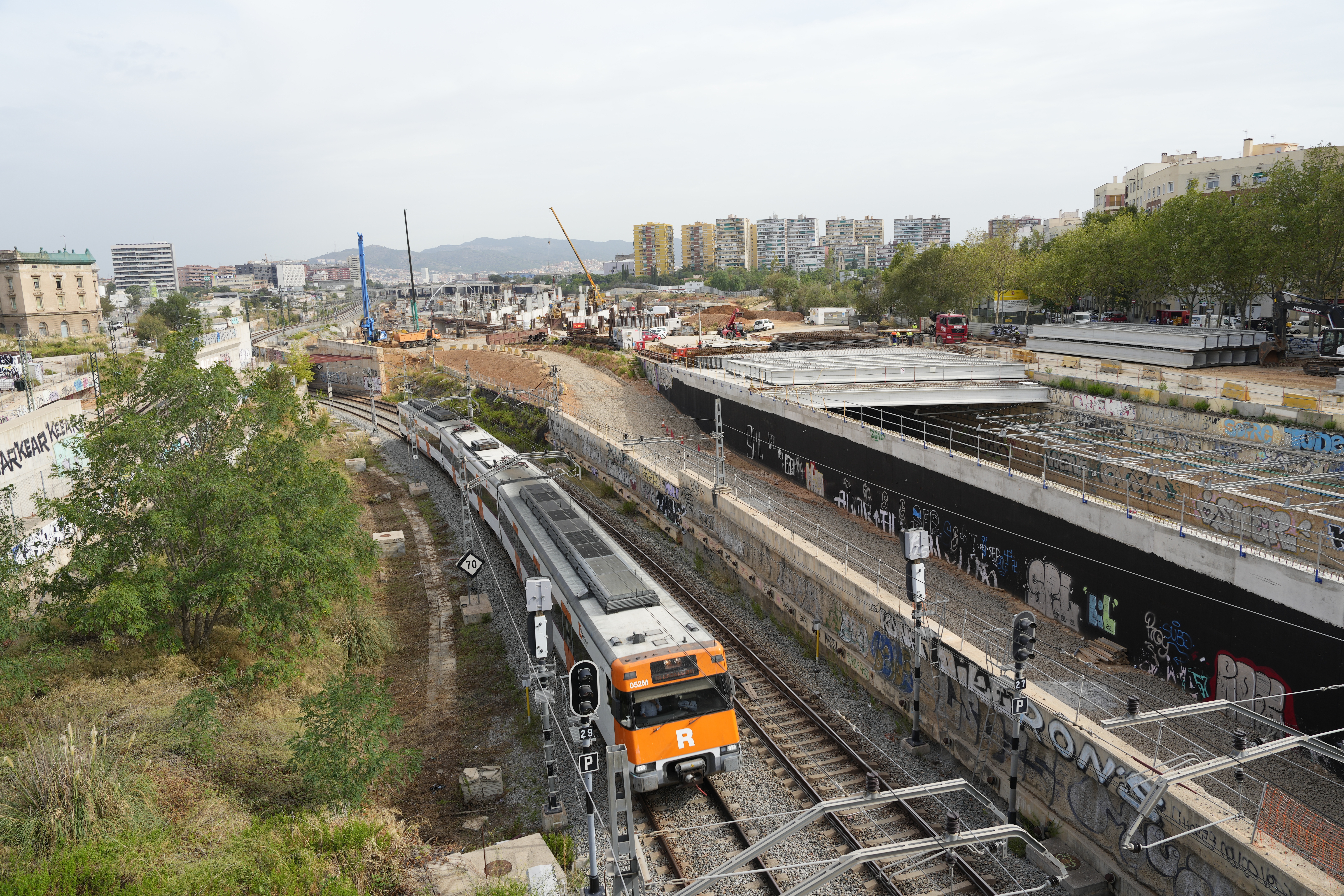 Almost all the communities will see an increase in state public investment in their territory as a result of the increased spending on infrastructure in the last decade. Catalonia and Andalusia will be, again, the two autonomies that will receive the most funds. The Executive of Pedro Sánchez has planned to allocate 17.2% of the cake to each of them. “All the statutory provisions are complied with”, the Minister of Finance, María Jesús Montero, maintained this Thursday at the press conference to present the Budgets. In the Catalan case, this amount is close to the economic weight of the community in the State as a whole, as stipulated in the Statute. Expenditure also rose strongly in Navarra (34.77%), Cantabria (23%) and Extremadura (16.8%). It also increases in Madrid, specifically, by 13.3%. Only two regions suffered setbacks: Murcia (-33.5%) and Castilla y León (-4.2%).

The distribution of public investment is usually one of the main reasons for controversy between the central and regional governments. Not only because of the initial distribution, but also because of the final photograph: with few exceptions, the amounts finally executed are usually lower than those budgeted. According to the Financial Economic Report of the Budget project, the investments that can be distributed by region will amount to 13,443 million euros in 2023, which represents 52% of the amount allocated to infrastructure. Both in absolute and relative terms, Andalusia (2,318 million) and Catalonia (2,308 million) are the two most benefited autonomies. The latter will also receive 200 million more as a result of a debt of 1,400 million for the 2008 financial year recognized by the Government to comply with the third additional provision of the Statute, which establishes that this amount must be equivalent to the economic weight of Catalonia in the of Spain as a whole, around 18.5% of the Gross Domestic Product (GDP).

Catalonia will be one of the key communities when seeking parliamentary support, especially in the ERC or the PDeCAT. The Government will also require the support of the nationalist groups in the Basque Country. And investment in that community will also grow by 4.2%, standing at 558.8 million euros. But in a year that will be marked by regional and regional elections, almost all communities will have more money for infrastructure. It only falls in two communities (Murcia and Castilla y León) that in the 2022 Budgets were especially benefited, with increases in investment of more than 15%.

The disputes generated by these figures have led the government to refuse to comment on them. At the press conference, Montero limited himself to saying that the Executive complied with the provisions of the regional statutes, specifically, those of Catalonia, Andalusia and the Valencian Community. Infrastructures are, in fact, the workhorse not only of executives, but also of various regional business organizations. In the Valencian Community they denounce the delay of the Mediterranean Corridor, while in Catalonia or Andalusia they lament the low budget execution, of around 50% between 2018 and 2021, despite the fact that on paper they are the greatest beneficiaries. On the other side of the scale, in that period the Government of Sánchez has carried out all the investment committed in Madrid, to which the so-called capital effect contributes.

Although some communities claim that the investments are equivalent to their GDP, others refer to the population criterion to obtain resources, either because they have many citizens to attend to or because they have few and dispersed citizens. Based on this criterion, the most benefited communities will be Cantabria (507 euros per inhabitant), Extremadura (447) and Asturias (415). In the lower part are the Balearic Islands (158), Navarra (157) and the Canary Islands (180).