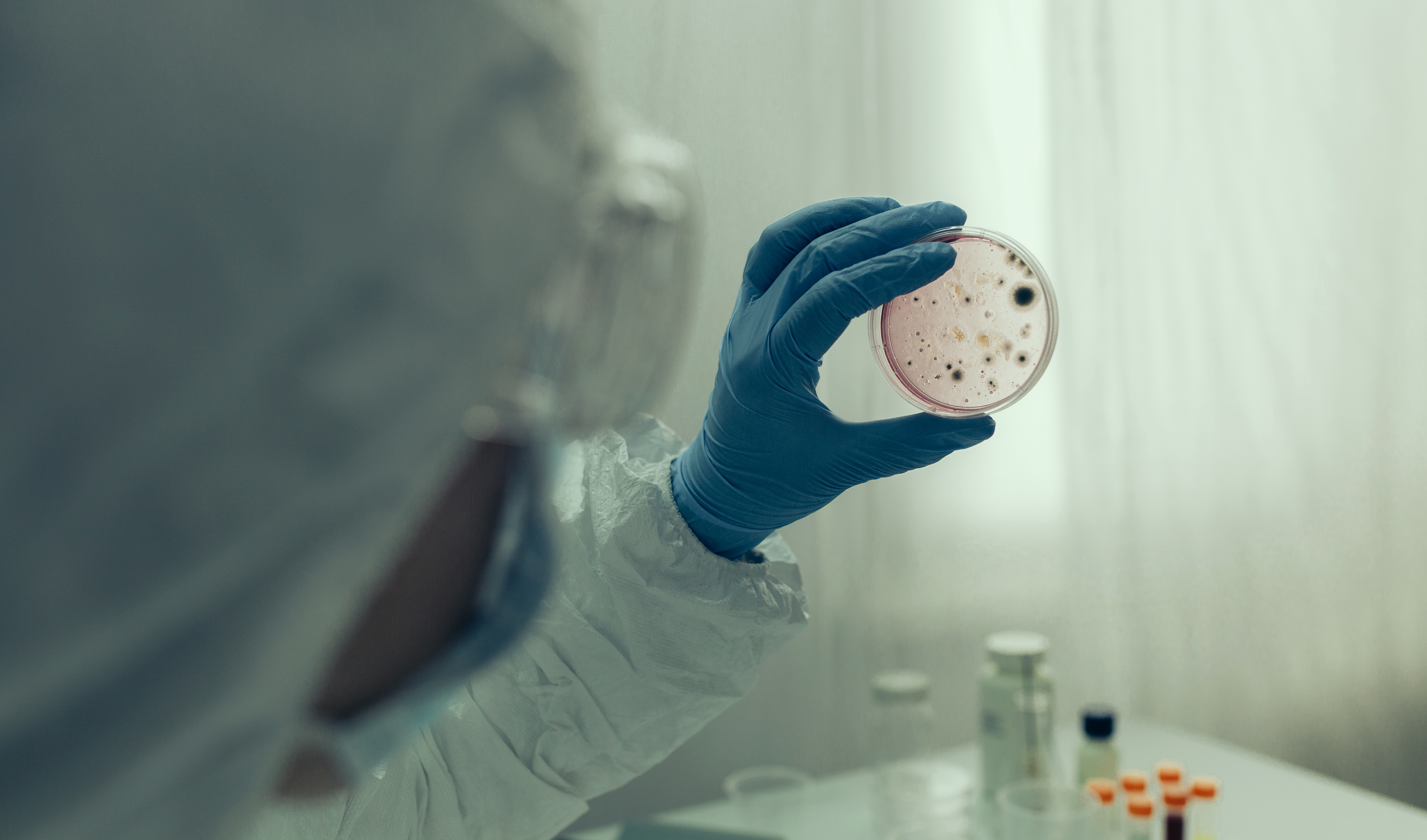 The Junta de Castilla-La Mancha has sealed off a farm in the province of Toledo after a minor resident in the Community of Madrid contracted cholera after consuming water from the property’s tap, as confirmed by sources from the Castilian-Manchego Government. The ongoing investigations try to clarify the origin of the water (presumably a well), the source of the contamination and if there are more affected. The young woman was hospitalized and has already been discharged.

According to the records of the Ministry of Health and the scientific literature consulted by this newspaper, this would be the first autochthonous case of cholera in Spain since 1979. “This is not a serious case, despite which the closure of the farm to ensure that there are no more risks for the population, “explained a spokesman for the Board.

Quique Bassat, epidemiologist and researcher at the ISGlobal institute (Barcelona), considers that although this is an exceptional episode and a case can be detected in the context of a farm where untreated water is consumed, “the risk for the population is practically nil because a catastrophe would have to happen for the existing sanitation networks in a country with the controls of Spain to be contaminated”.

Cholera is an infectious disease that causes diarrhoea, cramps and weakness, and that in many cases is mild and even asymptomatic, although it is considered very dangerous because in some patients it can cause death in a few hours due to the great loss of fluids. and mineral salts.

The causative agent of cholera is the Vibrio cholerae bacterium and the most common route of transmission is direct contact between two people and, above all, contamination of water and food networks. That is why it is a disease that especially affects less developed countries, where it is capable of causing large outbreaks and thousands of deaths. According to data from the World Health Organization (WHO), each year there are between 1.3 and 4 million cases of cholera in the world and there are between 21,000 and 143,000 deaths.

The last two recorded cholera outbreaks in Spain date back to 1971 and 1979, from which year only a few imported cases have been detected. The first, which occurred on the banks of the River Jalón (province of Zaragoza), forced the vaccination of nearly 600,000 people after the detection of seven affected people and fifty suspected cases, although the censorship of the Franco regime made it difficult to report on the episode, in whose control had a key role the pharmacist Ricardo García Gil.

The most recent (1979) originated in Melilla, according to published studies. In the autonomous city, the first cases were detected in the month of July and later the outbreak spread to Malaga (141 affected) and Barcelona (70), although there were also some in Navarra, Granada, Seville, Jaén, Córdoba and Ceuta. In total, 264 people became ill and the transmission route was direct contact and contamination of water and food due to existing sanitation deficiencies.

Brutally cheap: mobile power station Flasfish A301 for 250 euros in the test