Carbon Footprint: This Is What Pollutes Your Home (Before It’s Even Built) 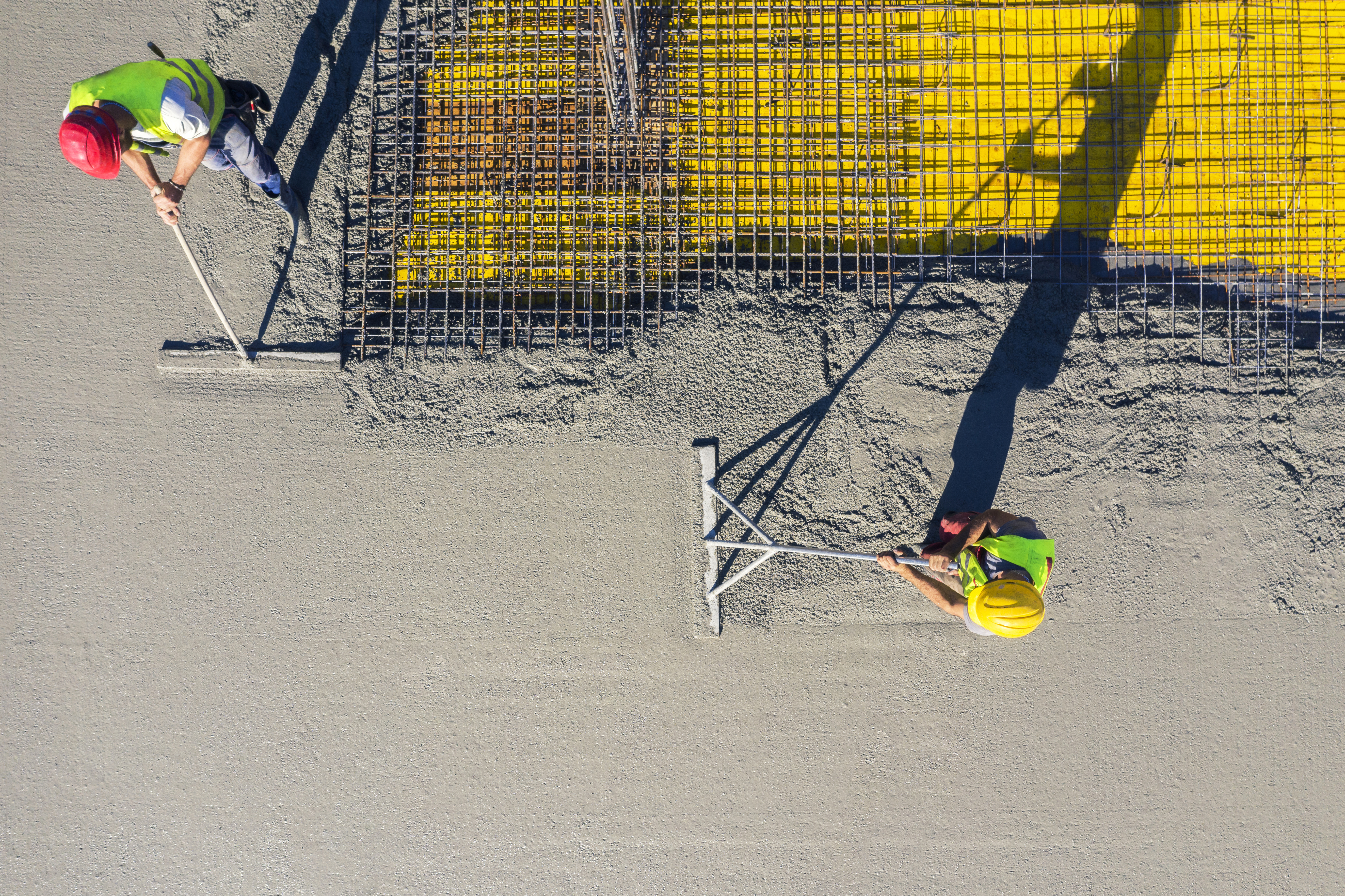 The climate emergency knocks on the door of the construction sector. Saving energy in buildings is crucial, as the war in Ukraine has shown, but reversing the serious crisis plaguing the planet requires broad-mindedness. How many natural resources have been used to build your building and your house? What is the carbon footprint – the amount of greenhouse gas emissions released into the atmosphere – generated by the construction of your home before even laying the first stone? Do you know the ecological footprint —impact on the planet— that has led to its urbanization?

The construction activity is the one that consumes the most natural resources, according to the Higher Council for Scientific Research (CSIC). And one of the most polluting. “Construction in general, not just the building of houses, is responsible for between 30% and 40% of total greenhouse gas emissions,” says Daniel Cuervo, general secretary of the employers’ association APCSpain.

Its impact begins even before the earthworks. It starts with the extraction of resources (aggregates, metals, stones, wood, fibers…) that are transported to the factories where they are processed, which requires a large amount of energy. Then they are transported again (it may be to another city or another country) until they reach the land where they are going to be built. The construction of the houses, which takes between 12 and 18 months, is responsible for the generation of pollutants, an enormous use of water and electricity, and the generation of waste during that time. Then, during the useful life of the building, it continues to pollute through the energy consumption of its inhabitants. In the end, the building is demolished or rehabilitated and the process starts all over again.

Raising a development, from the extraction of the materials to the completion of the building, entails the emission of 6,809 tons of carbon dioxide (CO₂, the main greenhouse gas causing the climate crisis), the equivalent of the emissions generated by a car going around the Earth 4,400 times. This is the conclusion of a 2020 study promoted by Vía Célere, the Autonomous University of Madrid and the UAM Foundation, based on a development of 98 flats and nearly 15,500 square meters in Villaverde (Madrid). The study concludes that 70% of the emissions were a consequence of the extraction and manufacturing processes of steel and cement. For its part, the construction process itself generated 4.4% of the total. The total water consumption for the construction of this development amounted to about 88,500 cubic meters.

Europe has committed to achieving climate neutrality in 2050: reducing emissions as much as possible and ensuring that the rest are compensated, for example with the reforestation of burned mountains. This demand for neutrality has a full impact on the housing construction sector, which is facing a transformation process that will take years.

There is already European legislation that requires calculating and reducing operational carbon emissions, that is, the energy consumption that buildings have during their use (heating…). At the moment, the calculation of embedded carbon (incorporated in materials, generated during transportation and construction work) is not mandatory. But to achieve its challenge in 2050, Europe will have no choice but to regulate the carbon footprint of the entire life cycle of a building. This means reducing the carbon that is emitted during the manufacture of materials, and which represents 11% of the sector’s emissions, according to the non-profit association Green Building Council Spain (GBCe).

The data is illuminating. “Embedded carbon accounts for more than 50% of the emissions accumulated by the sector over the next 30 years,” explains Dolores Huerta, general director of GBCe. She gives an example: in a residential building built between 1980 and 2006 with concrete and brick, embedded emissions account for 650 kilos of CO2 equivalent per square meter per year and between 1,000 and 1,200 kilos of operational emissions. However, a building that meets current regulations, with low or zero energy consumption, is responsible for the same 650 kilos (embedded) but drops up to 500 kilos of operational emissions. Huertas is convinced that the next step for Brussels will be to approve a directive that requires calculating and limiting the carbon footprint throughout the building’s life cycle.

The sector says it is aware of the challenge. “We are aware of the impact of the activity, of the emissions it produces; we still have work to do to reduce them significantly, but it can’t be done overnight,” says Daniel Cuervo. The starting point, he says, is that manufacturers and suppliers establish the traceability of each material, in order to identify the origin of the raw material, the transport used, the chemicals used…

Paola Villoria, professor at the Polytechnic University of Madrid, also believes that the construction sector is becoming aware of its negative impact on the environment and “seeking new ways to reduce its footprint”, especially the large construction companies. However, “the vast majority of small and medium-sized companies still need to adopt this trend.”

The GBCe association has drawn up a roadmap for the decarbonisation of buildings throughout their life cycle. Among the proposed measures are the use of local or low-carbon materials, such as wood. “We have abandoned certain materials and we have renounced their industrialization, but it is something that has yet to be done,” Huertas considers. “Using low-carbon materials such as wood or others of natural origin, embedded carbon can be reduced to 350 kilos of CO2 equivalent per square meter per year.” Mireya Reguart, architect and general secretary of the Sustainability and Architecture Association (ASA), insists: “Wood is becoming more and more popular in northern Europe and Spain (Basque Country, Navarra and Catalonia), where it is a clear option, and public housing is being tendered with these systems”.

An important measure is the circularity of the solutions, that is, that the materials are reusable. “Despite the existence of regulations that help promote a circular economy in the sector, companies still have to change and modify the way they do things in order to achieve a real circular economy on construction sites,” says Villoria. This, he adds, implies “applying strategies to prevent the generation of waste, fundamentally in the design phase of the building through good practices such as: the definition of a building deconstruction plan already from the design phase, or the design of adaptable, diaphanous buildings that allow flexibility in terms of their use, the use of more durable, biological, prefabricated and regenerative materials”. Waste that cannot be avoided must always be managed through authorized managers and strategies for its recovery and recycling must be applied, such as promoting the use of materials with a high content of recovered materials. Regarding demolitions, says the professor, they must be carried out selectively, that is, plan the demolition activities in such a way that it is possible to separate and classify the waste generated. Law 7/2022, of April 8, on waste and contaminated soil for a circular economy establishes that the amount of non-hazardous waste from construction and demolition intended for preparation for reuse, recycling and other recovery of materials, including landfill operations, must reach at least 70% by weight of the waste produced.

The architect Mireya Reguart concludes by pointing out the inevitable weight that industrialized construction will have, without which it seems difficult to reach 2050 free of emissions.