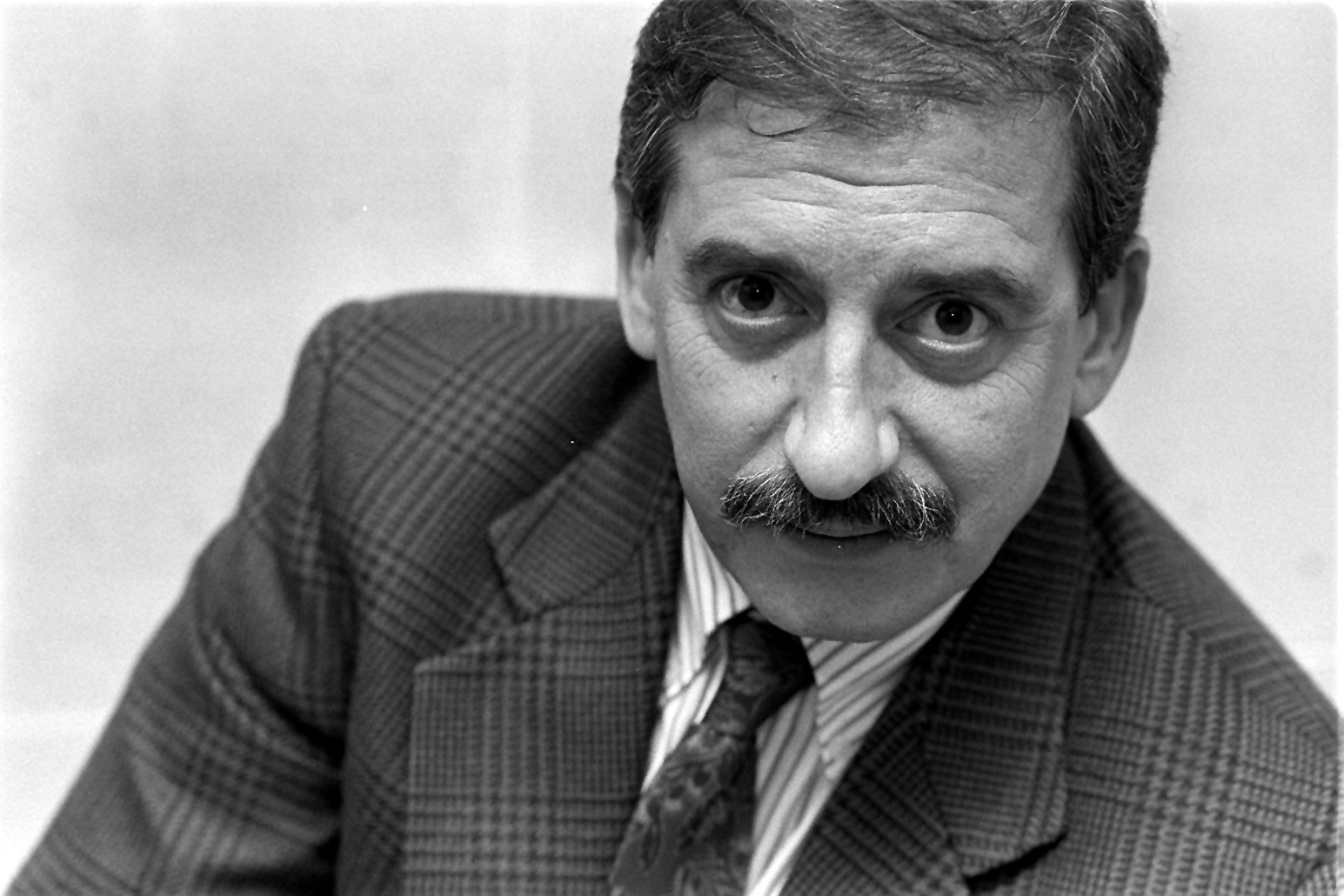 Horacio Avenue, Mexico City. Work office, with boxes and suitcases half closed. Ander Landaburu takes out his fine print agenda. I turn on my recorder. From A to Z, he recites the name, telephone number, and some notable information, which ends on almost every occasion with a “he was a very nice guy”. At the end of the dozens of names of politicians, journalists, diplomats, writers that he has met in his long stay as a correspondent in Central America and the Caribbean, based in Mexico, and seeing the enormous number of “very nice guys” he has met, I ask him : “Ander, and in all these years, haven’t you come across any bastard?” Smile. No. And if he found it, he didn’t put it in his diary. So he made me the transfer of the correspondent.

Upon learning of his death a few hours ago, this is the anecdote that came to mind and that perfectly describes the character of this Basque journalist: once again paraphrasing Machado, Ander was, “in the good sense of the word, Okay”.

Ander Landaburu Illaramendi (Paris, November 2, 1944 – Algorta, Vizcaya, September 30, 2022) has died at his home in Algorta at the age of 77. The illness had worn him down in recent weeks. He died surrounded by his wife and daughters, with little suffering.

Son of Francisco Javier Landaburu, a lawyer, journalist and, above all, a prominent leader of the PNV, deputy in the Republic and exiled in Paris at the end of the war, Ander was born in Paris, in exile, like his other six brothers.

Back in Spain, Ander followed in his father’s footsteps as a journalist, working for the Reuters agency. In 1971 he joined the nascent Cambio 16, in which he was from its second number and where he would develop a good part of his successful journalistic career. Delegate in the Basque Country, later stationed in Catalonia after a fleeting stint at the magazine Opinion, he returns to Cambio and Euskadi as a delegate in the Basque Country, where he will be the uncomfortable witness of ETA’s years of leadership.

Threatened by the ETA environment and also by the extreme right, Cambio 16 took him out of Bilbao in mid-1975. He spent time in Algiers and the Sahara, reporting on the then very active Polisario Front. The same day that Franco died, on November 20, Landaburu exclusively interviewed Algerian President Huari Boumediene. An interview that would be censored and would cause a serious diplomatic problem.

Some dates before, Landaburu had published a report titled Political food: Basques and thirteen that collected the opinions of as many Basque personalities. The Council of Ministers considered that this information on “the so-called Basque problem” (verbatim) contained “criminal” phrases. The magazine was suspended for three weeks. The interview he did with the Carlist leader Caerlos Hugo de Borbón Parma, made at his home in San Juan Luz, was also censored.

In 1984 Landaburu was appointed correspondent in Mexico for Cambio 16 and Diario 16. And four years later, he was the correspondent for Brussels and later for his native Paris. He rejoins the central editorial staff of the magazine in 1994, as deputy editor, where he publishes an interesting series of interviews entitled 20 questions a.

At the end of 1994, the then minister of the presidency, Alfredo Pérez Rubalcaba, proposed him to form part of the Board of Directors of RTVE. Position that he accepts on the condition that it is compatible with his work as a journalist and not receive any remuneration. This decision upset some councillors. A few months later, in August 1995, he left the Council for “considering it incompatible with the exercise of the journalistic profession.” A sample of the sense of independence, honesty and professionalism that marked his long journalistic career.

In 1996, due to serious disagreements with the businessman who then controlled Cambio 16, Ander and other directors of Grupo 16 were illegally fired. In 1997, EL PAÍS appointed him delegate in the Basque Country, where he directed the start-up of the Basque edition of the newspaper, until his retirement.

This good person, who considered me, and called me that, his brother. He has left. Goodbye, brother, goodbye.