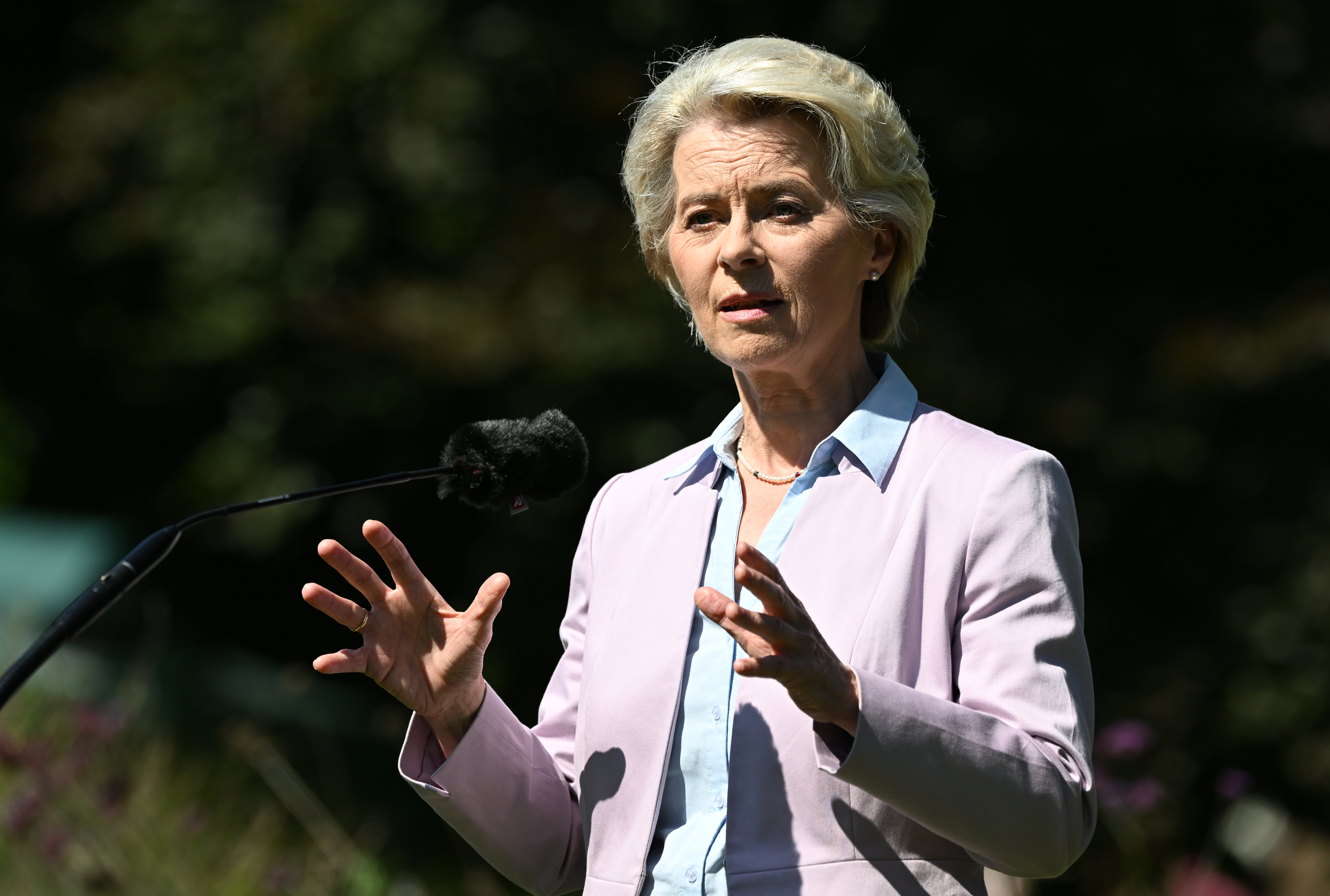 Brussels culminates a package of emergency measures to deal with the energy crisis —which already looks capitalized— derived from the use of gas as a weapon by Russian President, Vladimir Putin, and the increase in prices that plummet into the pockets of the consumers and industries. The European Commission is now promoting imposing a cap on the price of Russian gas that reaches the EU through a gas pipeline. In addition, in an extraordinary council of energy ministers, Brussels will propose other measures on Friday, such as a tax on energy companies and distributing the proceeds among companies and vulnerable consumers.

Meanwhile, Russia burns part of the gas that it does not export to Europe and further tightens the key to the supply that reaches Europe by paralyzing the Nord Stream 1 gas pipeline as a blackmail to the EU for imposing sanctions on Moscow for invading Ukraine.

“The cap on the price of Russian gas from the pipeline is necessary to limit Putin’s income to finance his atrocious war against Ukraine,” the president of the Community Executive, Ursula von der Leyen, told a small group of media, among others. them THE COUNTRY. Shipments of Russian gas by pipeline to the EU have fallen to 9% from 41% last year, according to data compiled by the European Commission service, bringing the results of imposing a maximum price to be paid for gas they wouldn’t be so big now. However, Brussels argues that the common front of the Twenty-seven could harm Moscow. “It is almost impossible for Russia to find new customers for pipeline gas in the short term,” said von der Leyen.

After the measures approved before the summer to reduce demand and thus be able to fill the reserves in anticipation of a particularly difficult winter, Brussels is now finalizing another more market-oriented emergency plan. As EL PAÍS anticipated, the Commission will propose formulas to the Member States to collect from the so-called “inframarginal”, such as renewable energies, which have a large profit margin due to the high prices of electricity, and also from fossil fuel producers.

The President of the Commission has recognized the “paradoxical situation” that accompanies the energy crisis in which Putin uses gas as a weapon: “Energy companies are reaping high windfall revenues that have nothing to do with their costs or investments. And clients face astronomical bills,” she has said.

In an extremely volatile and excited market, Brussels also wants to smooth out spikes in energy demand to help lower prices. With the focus on trying at all costs to avoid stoppages in electricity companies and that there are companies that have to suspend production due to the high costs of electricity, the Commission will work with the Member States to study how production can be changed to periods of low demand, for example, certain automated processes could switch to nights or weekends. “We need to save electricity in a smart way. We will focus on reducing electricity use during peak hours to flatten those peaks,” Von der Leyen stressed.

As part of its emergency market intervention and demand reduction measures, Brussels will also propose formulas to countries to guarantee liquidity and flexibility so that countries can provide temporary aid to strategic companies affected by the energy crisis. Support measures that could come before having to carry out bailouts like the one launched by Germany with Uniper.

Check ONCE today, Tuesday, September 6, 2022: Daily Coupon and Super ONCE