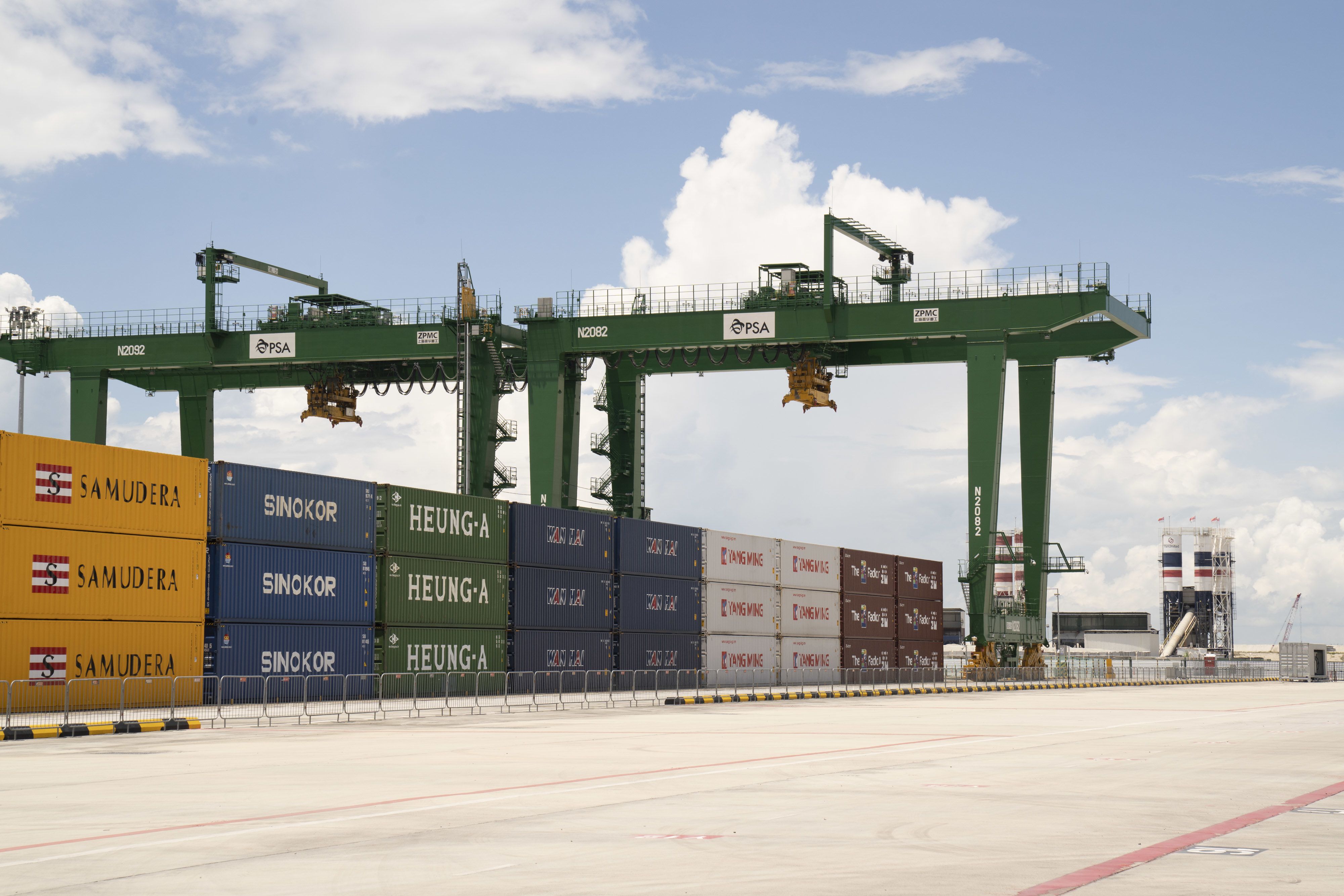 The coronavirus pandemic highlighted one of the weaknesses of the European economic and productive system: its great dependence on supply chains that, with serious interruptions for months, have made it difficult to supply multiple products and slowed down the continental production of many others. . The war in Ukraine has shown that the health crisis was not necessarily a unique case and Brussels does not want another possible (and almost certain) new unforeseen event to strain the internal economy and market again. Hence, the European Commission seeks special powers that allow it, on extraordinary occasions, not only to impose strategic reserves of essential goods, but, in case of total urgency, to even force some industries to speed up their deliveries or increase their production.

The draft of the Commission’s regulation, whose final version should be presented in the middle of the month and which later must also be approved by both the Parliament and the Council of the EU and which, according to community sources, will be presented around September 13, seeks to guarantee a ” strong and agile governance structure” and provide the necessary “tools” to “ensure the smooth functioning of the Single Market in any kind of future crisis”. All this with an eye on two different but related problems: potential obstacles to the free movement of goods, services and people in times of crisis, as well as a shortage of relevant goods and/or services in the face of the crisis that arises. It is about, insist the authors of the draft regulation, advanced by the Frankfuter Allgemeine Zeitung and to which EL PAÍS has had access, to be able to anticipate potential crises and act in time before them.

The document foresees two levels of severity of a crisis, with powers for the European Commission (and the corresponding necessary permissions from the Member States) different. At the lowest level, the “surveillance mode”, it is about the EU Executive being able to urge the creation of “strategic reserves” of assets of strategic importance identified as vulnerable by a given crisis. If the severity of this increases, it can go to a second level and declare the “emergency mode of the single market”, during which the Commission would receive special powers to guarantee vulnerable strategic products. This can range from measures to “accelerate the location of products on the market”, to ordering that orders for the EU be prioritized or even adopting measures to “increase the production capacity of manufacturers”.

In any case or level, it is not that the European Commission can act on its own. When a market disruption is alerted, the draft states, it would be a matter of convening a meeting of an “advisory group” that must discuss the seriousness of the problem and decide if it is “appropriate, necessary and proportionate” to advise the Commission to launch the surveillance mode. If it does, it has to ask the member states to monitor the supply chains of goods and services of strategic importance detected as vulnerable and, if necessary, “consider increasing the strategic reserves” of said products.

If it is considered necessary to go to the second level, the “emergency” level, which gives extraordinary powers to the Commission, this will have to be “activated exceptionally” by the Council, which will give its approval to the steps proposed by the body. EU executive to deal with the crisis that arises. The emergency mode cannot last more than six months. The draft also underlines that the instruments that are valued do not have to be activated all at the same time, but what it is about is having a kit of tools to be able to choose the most appropriate in each situation.

In any case, the document insists, the aim is to be able to act in the face of an “exceptional, unexpected and sudden event of an extraordinary nature, scale and impact” for the functioning of the single market that may take place both within the EU and in foreign markets. . In addition, it would not apply in any case to address “economic disturbances caused by purely market-driven processes.”

Alpine gives in to McLaren and loses Piastri