The supersonic jet Overture, which Boom Supersonic is working on, should also be available in a special variant for the military. To this end, the US company has entered into a cooperation with the US armaments company Northrop Grumman. The variant would be intended for missions that require a quick reaction.

So far, the Overture only exists in a smaller variant called the XB-1 as a demonstration aircraft, otherwise as a computer rendering. When the actual aircraft is completed, it should be able to transport up to 80 passengers twice as fast as current conventional aircraft. Although years may pass before then, the US airline United Airlines has already ordered 15 of the jets.

The military version of the Overture can, for example, quickly transport medical supplies or be used for emergency evacuations. It can also cover larger areas faster than other aircraft or serve to coordinate other aircraft and ground stations, explains Northrop Grumman.

Boom Supersonic reckons its supersonic jet could be built in 2024, conduct flight tests in 2026 and carry 2029 passengers. 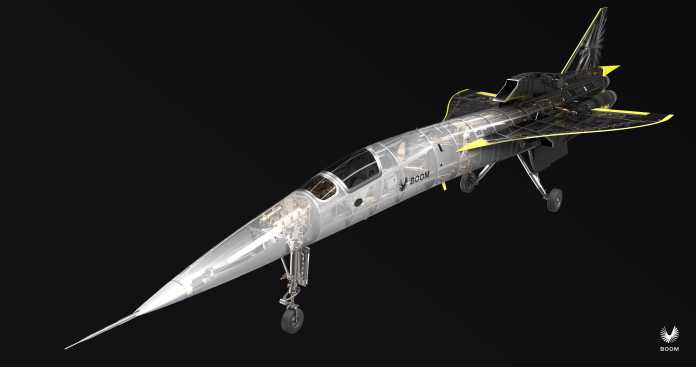 The last supersonic airliner to date, the Concorde, last flew in 2003, while Air France and British Airways started scheduled services in 1977. The jet took about three and a half hours to fly from Paris or London to New York and could carry up to 128 passengers. Almost three years earlier, on July 25, 2000, a Concorde caught fire after taking off from Charles de Gaulle Airport in Paris and crashed, 109 occupants on board and four people on the ground died.

Rice and apple diet to lose weight in a week