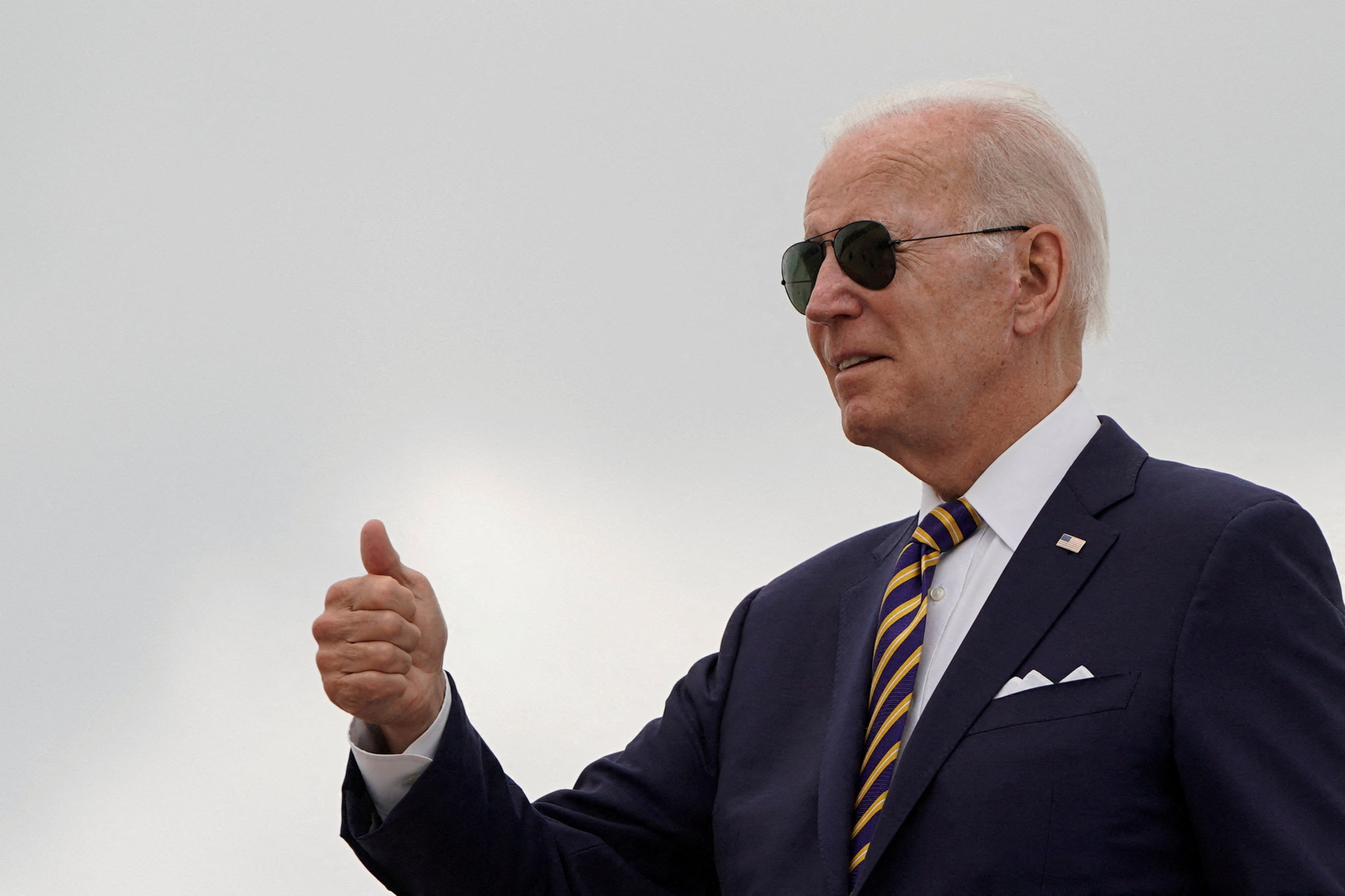 Joe Biden has chosen the beach of Kiawah Island, in South Carolina, to spend a few days on vacation. He will have to interrupt them, but he will gladly do so. The Inflation Reduction Law, his star project, now only needs his signature. After the marathon session of the Senate that gave it the green light last Sunday, the House of Representatives approved the law this Friday with the votes of the Democrats and the Republican opposition.

The approval of the lower house was taken for granted. The Democrats have a clear majority in it. The obstacles were in the Senate, where two unruly senators put the bill’s approval at risk. After several concessions, a somewhat diminished law went ahead and now has the final approval of the entire Congress.

The Inflation Reduction Law has arrived on time. Although its measures are not going to have any significant effect on prices in the short term, it is approved just when gasoline is taking a breather and inflation seems to have peaked. Its name is political, not technical, but it represents an asset for the Democrats ahead of the legislative elections on November 8.

While Republican attention is focused on former President Donald Trump and his legal problems, the Democrats are carrying out a plan with incentives for renewable energy, tax increases for large companies and lower medical costs as the main ingredients. It remains to be seen if that will help them rise in the polls, which almost certainly indicate that the Democrats will lose control of the House of Representatives and probably also the Senate.

The norm aims to mobilize some 430,000 million dollars in 10 years and generate income of some 740,000 million, although these are estimates. It falls short of the ambitions of Biden’s initial plan, the 3.5 trillion Build Back Better plan or its decaffeinated version, which foundered in the Senate due to the rejection of Democratic Senator from West Virginia Joe Manchin.

The bulk of the spending program will promote green energy with nearly 370,000 million dollars in spending and tax incentives over 10 years to promote clean energy with the objective of reducing greenhouse gas emissions by 40% by 2030 . Brussels has denounced that the rule discriminates against the European electric car with its strict rules on supply (which veto Chinese materials) and assembly (which must be done in the United States). In practice, despite the incentives, these restrictions can stop the deployment of the electric car, since most of the available models do not meet these requirements, as reported by the employers of the sector, which ensures that not a single available car meets 100% the demands, so the $7,500 is just help on paper, but not effective.

The rule sets a limit by which the beneficiaries of Medicare, the public insurance for those over 65, mainly, will not be able to pay more than 2,000 dollars a year in drugs, which will especially favor those with chronic or very serious illnesses. In addition, Medicare will be able to negotiate drug prices directly with large pharmaceutical companies, which is expected to result in a reduction. However, it will not apply to all drugs and will not take effect until 2026. The limit on the price of insulin, which required a reinforced majority, was dropped in the Senate by Republican opposition.

All this is financed mainly with a tax reform for large companies. It establishes a minimum tax of 15% for companies that declare a profit of more than 1,000 million dollars in their accounts, but that use deductions, tax credits and other fiscal engineering maneuvers to reduce their tax rates and even avoid paying taxes on Benefits. A rate of 1% is also imposed on own share repurchases. Hedge fund managers and venture capital firms have managed to escape the tax measures that threatened them almost unscathed thanks to the support of Democratic Senator from Arizona Kyrsten Sinema.

The law reinforces the resources of the Internal Revenue Service (IRS), the tax agency, with 87,000 million. The Republicans have fueled hoaxes that this is going to go to inspectors who persecute citizens, “as they have done with Trump at Mar-a-Lago,” they even say. The truth is that these funds will replace casualties, strengthen administrative services, taxpayer assistance and the fight against fraud in large companies. Treasury Secretary Janet Yellen has pledged not to increase inspection pressure against families with incomes of less than $400,000 a year or against SMEs.

Last minute of the attack on Salman Rushdie, live | The writer is connected to a respirator and "it is likely that he will lose an eye"