Betting on water is betting on the planet

Every June 5, World Environment Day has been, for 50 years, the most important appointment of the United Nations to promote and spread environmental action and the need to protect the planet. With Sweden as the host country of the 2022 edition, that first motto, One Earth, is recovered, more valid than ever. In this regard, the UN highlights “the need to live sustainably, in harmony with nature, through substantial changes driven by policies and daily choices that guide us towards cleaner and more ecological lifestyles.”

In line with this global objective, responsible management of the water cycle is essential, since it is precisely water that makes our planet extraordinary and generates its rich biodiversity. In the words of the executive director of UNEP (United Nations Environment Program) Inger Andersen, “we continue to face the three planetary crises that threaten our future: the climate change crisis, the loss of biodiversity and the crisis of pollution and waste. The Agbar group, a benchmark in water and environmental management in Spain and Latin America, is already implementing innovative solutions for the regeneration of wastewater and the revaluation of waste, the production of green energy or the improvement of air quality. These are some of the initiatives that, in Spain, develop an effective strategy against climate change and its consequences on water and natural resources.

Mitigate the effects of climate change

It is everyone’s responsibility to mitigate the consequences of climate change drift: it is aggravating the loss of biodiversity in oceans and forests, which in turn accelerates climate disruption. In 2030, it is estimated that 47% of the population will live in areas with water stress, while in 2050 the demand for water for agriculture, industry and cities will have increased between 20% and 30%. 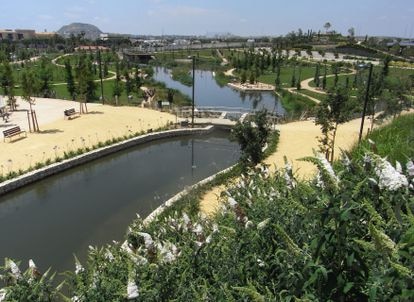 To stop this process and promote a more sustainable future, Agbar is developing a strategy that includes the purchase of green energy, the generation of renewable energies and the promotion of responsible mobility, among other initiatives. In 2021, the company has generated 90.02 Gigawatt hours (one GWh equals one billion watt-hours) of renewable electricity. 89% of this energy comes from the use of biogas, 9% from photovoltaic solar energy and 2% from hydraulic turbines. In addition, 14.03 GWh of green energy has been injected into the electricity grid, avoiding 2,104.8 tons of CO₂ equivalent.

It is necessary (and possible) to prevent its effects

We may not be able to avoid some of the harmful effects of climate change, such as floods, which are becoming more frequent, especially in areas with a Mediterranean climate. But it is perfectly possible to minimize its consequences, developing resilience plans for water resources and promoting the preservation of ecosystems.

In 2030, it is estimated that 47% of the population will live in areas with water stress, while in 2050 the demand for water for agriculture, industry and cities will have increased between 20% and 30%

In this sense, Agbar has created a digital platform that analyzes the infrastructure of a city to mitigate the effects of floods and evaluate measures that improve its ability to react.

The principles of the circular economy, supported by digitization and technology, already have a benchmark in our country: the South Granada biofactory. This model of transforming traditional treatment plants into biofactories developed by the Agbar group –and awarded by the United Nations after its start-up at Aguas Andinas, a group company in Chile– manages to regenerate water for new uses (agricultural irrigation, industrial…) , creates new resources from waste, produces renewable energy and generates a positive impact on its environment. 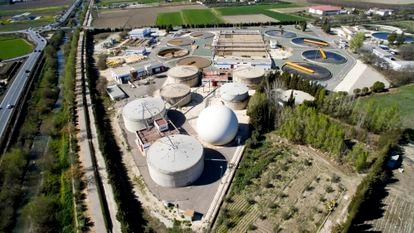 Practically 100% of the purified water in this biofactory is reused for crop irrigation. Almost all of the sludge, sand and fat are used as fertilizer and more renewable energy is generated than is consumed by the electricity grid.

Nature-based solutions are part of the answer

Both in urban centers and in spaces of natural interest, the development of solutions based on nature is key to the future. The Agbar group is already working on this, for example with the creation of a leisure area subject to flooding in Alicante, the La Marjal park. Its function is to retain rainwater and thus mitigate flooding in the city in episodes of torrential rain. It also serves as a refuge for the vegetation and fauna of the region. As regards natural areas, Agbar manages two wetlands in the Ebro Delta, creating spaces of great ecological value. And it has created in Cabezo Beaza (Cartagena, Murcia) a series of artificial water storage lagoons that serve as a refuge for more than 30 species of waterfowl, some of them in danger of extinction.

The example of wetlands 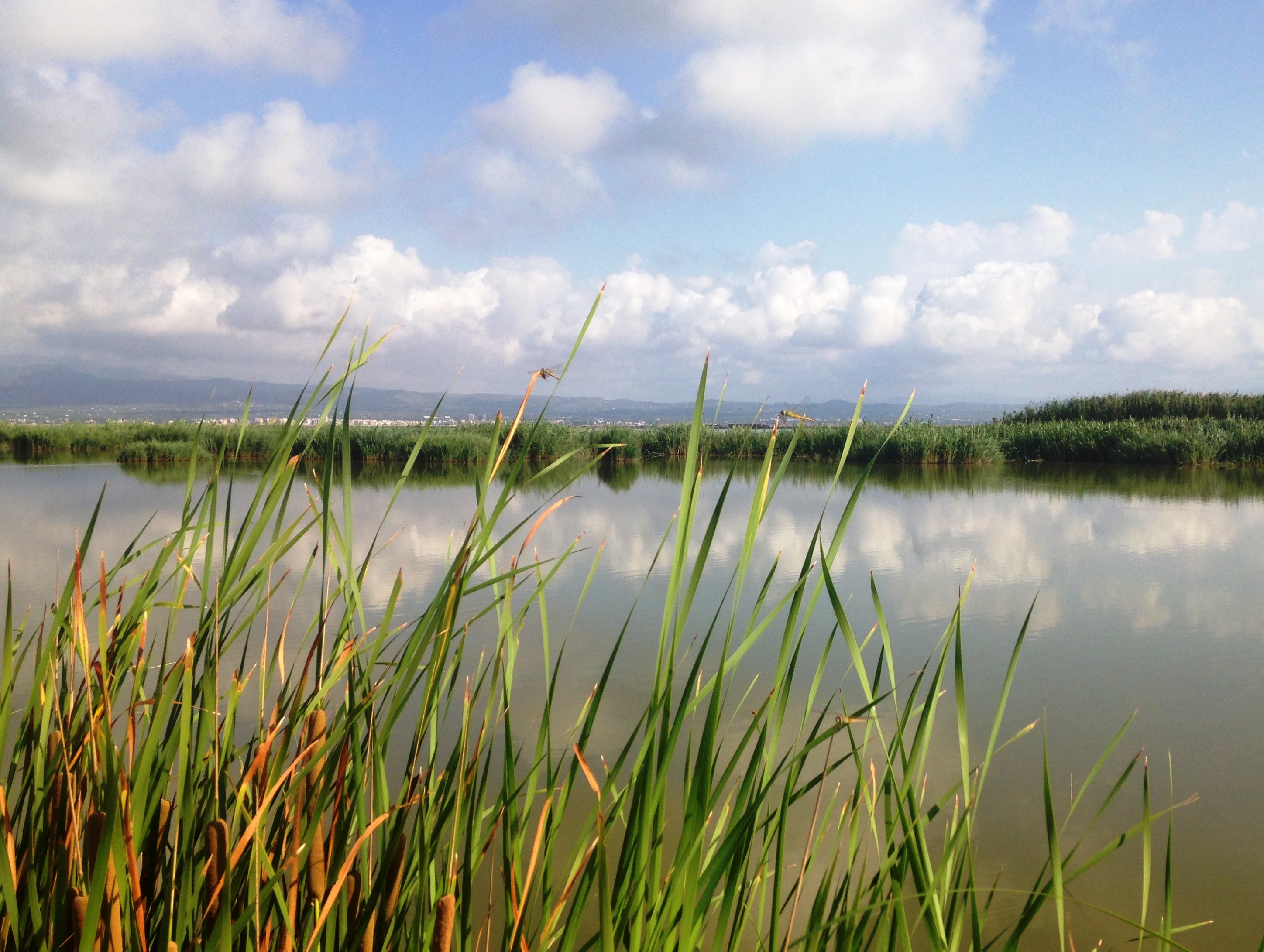 A decade ago, 150 hectares of the Ebro Delta were allocated to create artificial wetlands that would serve as a green filter to purify naturally -through aquatic vegetation and the microorganisms present- the water used in the rice fields. Years later, the wetlands of Illa de Mar and L’Embut, managed by Agbar, have become privileged spaces for birds to be declared, in 2020, a nature reserve for wildlife by the Department of Territory and Sustainability of the Generalitat of Catalonia. Today it is an area of ​​high ornithological interest, which offers ideal spaces for bird watching -some of them threatened-, nature walks and environmental education for citizens.

Qualcomm boss: "Everyone relies on ARM"