Bad Bunny, when music is political 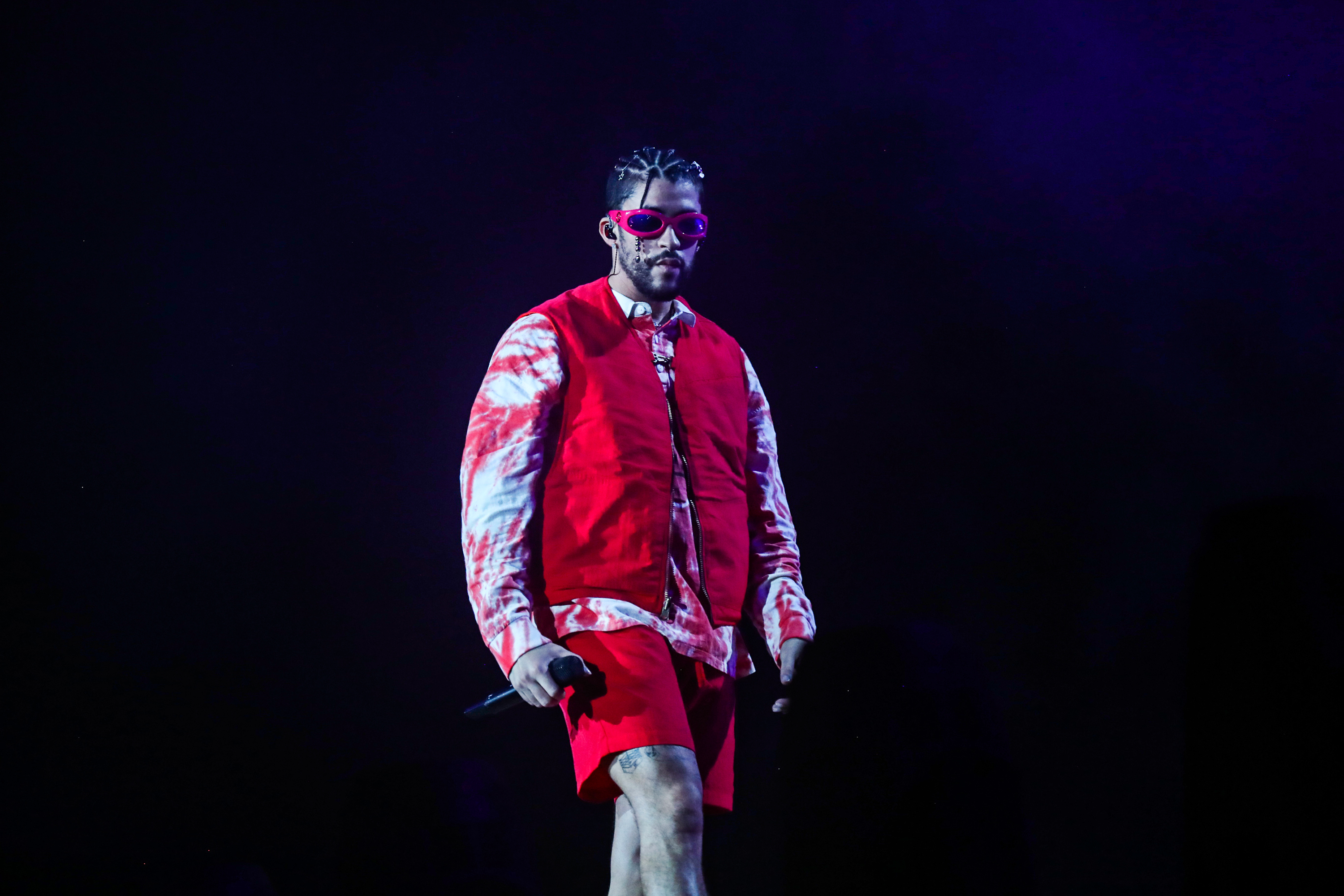 I feel special sympathy for Bad Bunny since a few years ago a beauty salon in Oviedo refused to do his nails for being a man. “Are we in 1960?” he asked himself dumbfounded, oblivious to the fact that, in the city where I live, the sixties are the future and when you hear “gender fluid” you think of satin or viscose.

Of the musical quality of Benito Antonio Martínez Ocasio what the experts think. My Spotify —I imagine it with a crooked anthropomorphic smile— forces me to shut up by reminding me that the most played artists on my playlist are Sonia and Selena. What does not admit nuance is its enormous success, millionaire sales, packed concerts. For two years he has been the most listened to musician on streaming and awards are raining down on him that hitherto ignored music in Spanish. And without Puerto Rico having to create an ad hoc office.

Nor does his social commitment leave any doubt, there is nothing left of the misogynistic brawler he was. He has turned his discourse towards feminism, inclusivity and the fight against homophobia and transphobia and it doesn’t sound like marketing, he feels genuine, or maybe he’s the best Puerto Rican actor since Raúl Juliá. He also notes that political lukewarmness is not essential to achieve global success; His latest video clip, El apagón, includes a documentary signed by the journalist Bianca Graulau in which he denounces the unsustainable plundering that public affairs suffer in his country for the benefit of foreign companies. The aggrieved quote Ganivet, “when those below move, those above fall”, he names the culprits, details are broken down and they dance. Bad Bunny uses a genre as hedonistic and boisterous as reggaeton for social denunciation and confirms that you can make a protest song without being a pest.

All the news from channels and platforms, with interviews, news and analysis, as well as recommendations and criticism from our journalists

Waiters: "Without inspections, this agreement is useless"