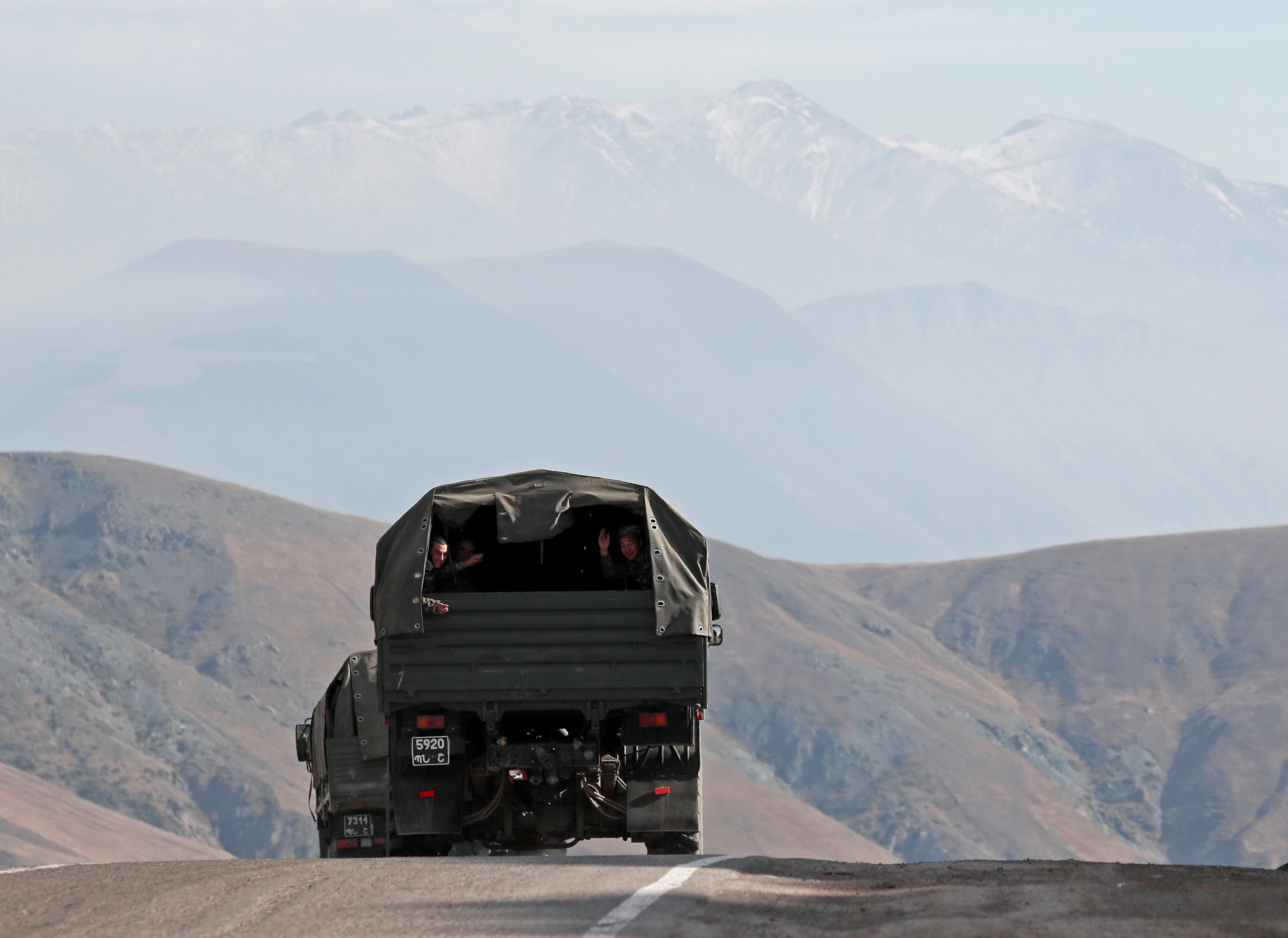 The Azerbaijani Army has bombed several Armenian towns in the province of Siunik, the southernmost in the country, at midnight on Tuesday. “On September 13 at 0.05 a.m., units of the Azerbaijani Armed Forces opened intensive fire with artillery and large-caliber weapons against Armenian positions in the direction of the towns of Goris, Sotk and Dzhermuk,” Armenia reported in a statement. According to the AFP agency, which cites the Armenian Defense Ministry, Azerbaijan is also using drones in the attack. According to Armenia: “The intensive shooting is continuous – it started as a result of a large-scale provocation by the Azerbaijani side. The Armenian armed forces have launched a proportionate response.”

For its part, Azerbaijan accused Armenia of “large-scale subversive acts” near the border, adding that its military positions “were attacked, including with trench mortars (…) as a result, there are losses of personnel and damage to military infrastructure,” Azerbaijan denounced in a statement collected by Reuters.

Both parties accuse each other of provocations on the border line that would have led to this breach of the ceasefire. This Monday, Armenian officials denounced that Azerbaijan was preparing a military “provocation” on the border. Armenian politician Edmon Marukian wrote on his Facebook account that Baku has been accusing the Armenian side of fake border shootings for several days. “Many will wonder why Azerbaijan spreads disinformation in such an organized and consecutive way? We all know that when Baku prepares a new provocation on the border, it first tries to give it informational legitimacy,” Marukian said, according to the EFE agency.

In a note released through its official agency, Azertag, Azerbaijan has also indicated that its armed forces are responding to Armenian “provocations”, including “mining of supply roads” by taking advantage of the mountainous terrain. “The necessary measures are being taken to silence the points from which the Armenian forces fire and prevent the expansion of the conflict,” the official note states. “Everything indicates that, once again, Armenia is preparing for a large-scale military provocation.”

It is not the first time that the ceasefire agreed between the two countries has been broken. In November last year, Azerbaijan invaded Armenian territory and occupied around 41 square kilometers, which it has not returned despite complaints from the European Parliament. The mountains of southern Armenia and Azerbaijan have been home to intermittent warfare between the two countries for more than 30 years. In September 2020, Azerbaijan invaded the territory of Upper Karabakh, which has a majority Armenian population and remains an independent, unrecognized state. In November, Russia mediated a peace agreement between the two countries whose conditions provoked a serious political crisis in Armenia, with street protests that accused Prime Minister Nikol Pashinyan of treason. In August this year, Azerbaijan claimed to have “crushed” an Armenian attack near Upper Karabakh.

The territory of Siunik is not in dispute, but it is the shortest route between the territory of Azerbaijan and its enclave of Nakhchivan, where 450,000 Azerbaijanis live. Since the signing of the ceasefire, Baku and Yerevan have clashed over the transit guarantees indicated in the agreement, which must be supervised by Russia. Ilham Aliyev’s regime affirms that the treaty forces a corridor between the two territories, an extreme that Armenia denies.

Conflict between the two countries first erupted in the late 1980s when both sides were under Soviet rule and Armenian forces captured swathes of territory near Nagorno-Karabkah – long recognized internationally as Azerbaijani territory. but with a large Armenian population. Azerbaijan recaptured those territories in the 2020 fighting, which ended with a Russian-brokered truce and thousands of residents returning to the homes they had fled. Since then, the leaders of both countries have met several times to forge a treaty aimed at establishing lasting peace.