Avangrid, a subsidiary of Iberdrola in the US, plans to invest 15,000 million until 2025 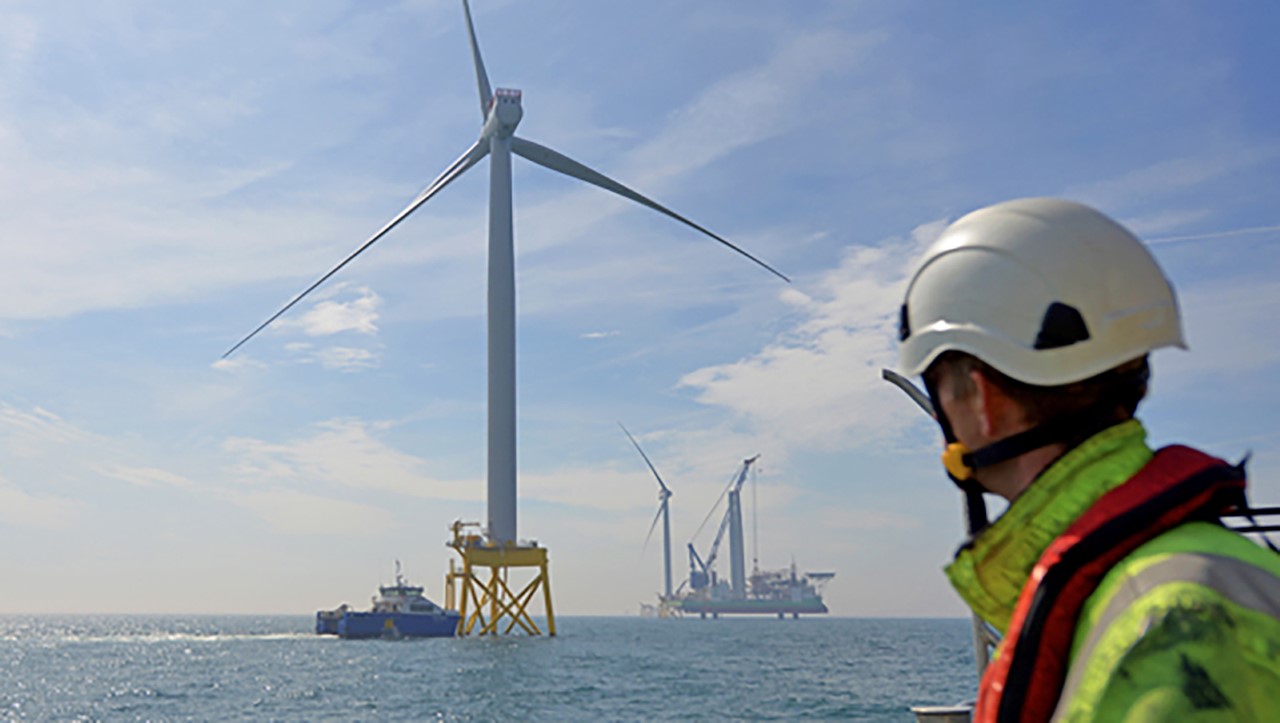 Big day for Avangrid on Wall Street. The US subsidiary of Iberdrola listed on the Stock Exchange presents its future plans to analysts and investors this Thursday. The company has an ambitious growth plan for renewable energy at a time when the United States has opted to encourage its deployment. The company based in Orange (Connecticut) plans to invest some 15,000 million dollars until 2025, as it has communicated to the market.

Those investment plans include the purchase of PNM Resources, the New Mexico company whose acquisition is currently blocked by the regulator. Without it, investments until 2025 would amount to about 8,100 million dollars (a similar figure in euros, at the current exchange rate).

“Avangrid is guided by our commitment to execution, growth and value creation,” said Pedro Azagra, CEO of the company. “Our combination of regulated and contracted businesses with renewables is one of our main differentiating factors, as it allows us to fully capitalize on all the benefits that the energy transition will bring,” he added.

The company has reaffirmed its forecast of $2.20 to $2.38 earnings per share for this year and expects that figure to grow 6-7% a year on average through 2025, including the acquisition of PNM Resources.

Avangrid is a subsidiary of Iberdrola with a market value of around 20,000 million dollars and assets of around 40,000 million, with operations in 24 of the 50 states of the United States and more than 7,000 employees. It has two main lines of business: Avangrid Networks (networks) and Avangrid Renewables (renewables). Avangrid Networks has eight electric and natural gas companies serving more than 3.3 million customers in New York and New England. Avangrid Renewables owns and operates a portfolio of renewable energy generation facilities throughout the United States. Within the area of ​​renewables, the company has recently decided to merge its onshore and offshore, onshore and offshore wind businesses, which were previously managed separately, and put José Antonio Miranda in charge of them.

“Through our network business, we are working to modernize the network and continue to integrate clean energy into the system. We are also one of the main renewable energy companies by installed capacity and we are leading the development of offshore wind energy, which is a fundamental step in the energy transition”, Azagra explains to the market. “These investments, both in regulated and contracted renewables, will deliver predictable earnings and cash flow during and beyond our long-term outlook of 2022 to 2025,” he adds.

The company will give details about these investment plans and its future forecasts throughout this Thursday, in presentations to analysts made by its directors.

Avangrid’s presentation is a preview of Iberdrola’s strategic plan, which the group chaired by Ignacio Sánchez Galán plans to present on November 9, also with forecasts until 2025. The presentation of the plan, initially scheduled for March, was postponed due to the war from Ukraine.

The calculation and chance of a revolutionary named Évariste Galois

One hundred years of the equations that expanded the universe