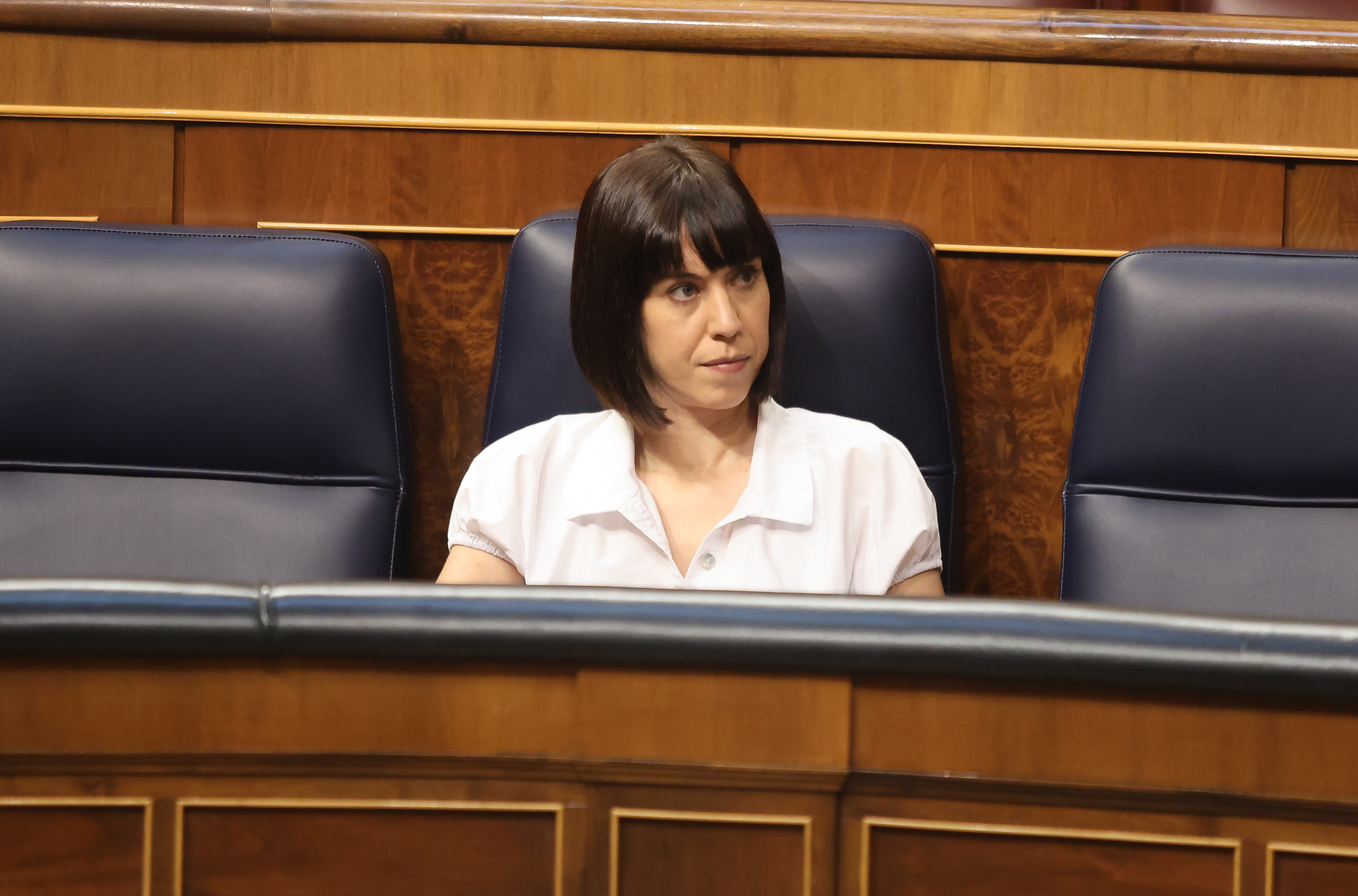 Two months ago something very unusual happened. The Congress of Deputies agreed to approve, without any votes against, a bill to reform the Spanish public scientific system, weighed down by a suffocating bureaucracy —which slows down research and makes it difficult to purchase basic materials, including chairs—and by the precariousness of researchers under 45 years of age. The so-called Law of Science includes measures to reduce this painful paperwork and a new type of indefinite contract, intended to replace the current omnipresent temporary contracts among the youngest. The unusual political consensus, however, was immediately blown up. A month ago, the Senate approved a controversial amendment promoted by the Popular Party to allow temporary contracts in certain cases. This Thursday, Congress has definitively approved the Science Law and has overturned that controversial amendment.

The Spanish scientific system suffered a serious crisis for a decade starting in 2010, with a budget cut of 30%, initiated in the aftermath of the socialist government of José Luis Rodríguez Zapatero and greatly exacerbated in the two legislatures of the conservative Mariano Rajoy. The snips triggered a brain drain and left aging templates and precariousness among the youngest. For example, the three main projects of the Higher Council for Scientific Research (CSIC) to develop a Spanish vaccine against covid have been led by retired septuagenarian researchers —virologists Luis Enjuanes, Mariano Esteban and Vicente Larraga—, led by twentysomethings, thirty-somethings and even workers over 40 years of age who accumulate concatenated temporary contracts. The then Minister of Science, Pedro Duque, recognized in 2020 that the conditions of scientists were “worse than in 2010”.

The Science Law approved this Thursday in Congress includes a new modality of indefinite contract, adapted to the singularities of the R&D&I system, but in line with the labor reform promoted by the Minister of Labor, Yolanda Díaz. The directors of more than fifty leading research centers, however, have pressured deputies in recent weeks to allow an exception and maintain temporary contracts in projects financed by competitive European funds, such as those offered by the European Council Research, which pays grants of millions of euros for cutting-edge programs developed over a period of about five years. Some 5,000 scientists signed contracts in these European projects in 2019 and 2020, according to Socialist deputy Sandra Guaita.

In a letter sent this Monday to the deputies, the directors argued that making stable contracts in these temporary European projects would generate “a huge bag of false indefinite contracts” and would periodically cause costly collective dismissals that would lead to employment regulation files in the best centers of Spanish research, highly dependent on these EU funds. The association Crue Universidades Españolas, which represents 76 institutions, also sent similar letters to politicians. The Popular Party endorsed the demand of the directors and the rectors and presented an amendment in the Senate, which went ahead a month ago with the unusual support of Vox, PNV, Junts and Esquerra Republicana. This Thursday, the Government has managed to knock down that amendment thanks to an agreement in extremis with Esquerra Republicana, which has changed its vote after negotiations headed by the Minister of Science, Diana Morant.

The great absentee among the signatories is the molecular biologist María Blasco, director of the National Cancer Research Center in Madrid, and president of the SOMMa alliance, made up of fifty centers of excellence, whose directors, for the most part, have supported the letter sent to the deputies. Blasco has applauded the approval of the Science Law without the PP amendment, in statements sent to this newspaper. “It seeks to equate the labor rights of scientists with those of other workers, promoting indefinite contracts. It is an aspiration to which I can object. Any initiative against job insecurity seems positive to me, even from the point of view of productivity. When you are worried about your future work, it is more difficult to do good science”, says the molecular biologist.

The director of the Spanish oncology center of reference, however, warns that there are still issues to be resolved. “The obstacles to hiring personnel with the centers’ own financing are still there, because these cases still depend on the prior authorization of the Treasury and on the replacement rate and the wage bill. This limits our ability to retain and attract talent,” warns Blasco. Minister Diana Morant, after winning the vote with 189 noes to the amendment, 108 yeses (PP, PNV and Junts) and 52 abstentions (Vox), has proclaimed that it is “a historical fact, a step forward that this country takes to be a good country for science”.

The Workers’ Commissions union has directly described the arguments for maintaining temporary contracts in European projects as “feudalism”. The organization issued a harsh statement on Monday against the PP’s amendment. “The problem of those who reject permanent contracts is not money. It is the excuse to maintain a precarious labor model based on the concatenation of false contracts for work and service —suppressed by the modification of the labor reform— and fueled by the idea that research personnel have enough with their vocation and their scientific achievements ”, proclaimed the union.

The indefinite employment contract model for research staff has been in force since April 5, since it was approved in advance by a royal decree law. These contracts offer more labor rights, such as compensation of 20 days per year worked instead of the 12 days of the temporary contract. The Ministry of Science has denied that bags of indefinite falsehoods will be generated. “It is an erroneous argument, since an indefinite contract is not a fixed contract, but its duration does not appear previously determined. Research personnel with an indefinite contract are not considered permanent labor personnel in any case, so they are subject to dismissal for objective reasons,” the Ministry explained in a statement.

The rule also establishes new labor rights for young scientists, with compensation for termination of contract for predoctoral and postdoctoral staff. The law also sets for the first time the objective of reaching public financing for R&D&I of 1.25% of gross domestic product in 2030. The current level is 0.58%. The budget for 2022 of the Ministry of Science is the largest in history, with more than 3,800 million euros, practically double that of the last one of the Government of Mariano Rajoy, as the minister, Diana Morant, usually emphasizes.

The deputy Pedro Navarro, of the PP, has justified his position in the hemicycle. “The ideology behind the amendment is that of the 76 Spanish universities. 50 public universities, among others, Complutense, Carlos III, Córdoba, Zaragoza and Valencia Polytechnic, have told us to present this amendment. The 76 Spanish universities have asked all the political parties to avoid the disaster that was hanging over science”, Navarro assured.

Javier Sánchez Serna, deputy for Podemos, has resorted to sarcasm. “I am glad that the brothers and sisters of the Esquerra Republicana have rectified, because it was not consistent that many times you go up to this platform giving lessons about what it means to be on the left, which is fine, and now you were going to vote with the Popular Party and with Vox to make the conditions of research personnel more precarious”, he snapped.

Mapi: Carla Pulpón surprises with her talents as a singer