Apple has introduced three new smartwatches. In addition to the Apple Watch Series 8, the SE is a new entry-level model. The largest model in the trio is called the Apple Watch Ultra.

The Apple Watch Series 8 looks like last year’s Series 7 and has a case with rounded edges. Also on board is a new temperature sensor that records body temperature. According to Apple, the sensor should be specialized in women’s health and help them better track their periods. The watch uses an algorithm to determine when a woman has her fertile days.

The sensor is permanently active and measures the temperature every 5 seconds. The deviation should be very small. 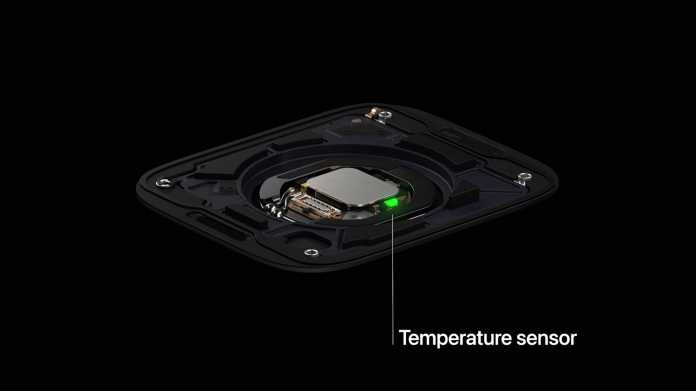 The Apple Watch 8 gets a temperature sensor.

A new feature of the Apple Watch Series 8 is accident detection (“Crash Detection”). WatchOS 9, in combination with the smartwatch’s sensors, is designed to detect whether its wearer has had a car accident. The Series 8 has two new sensors for this: a 3-axis gyroscope and a “High-G-Force” accelerometer. If desired, the watch then makes an emergency call including GPS data and informs the emergency contacts. The whole thing is similar to the fall detection that is already available in previous models. The watch is designed to record accidents, no matter which side of the vehicle the impact occurred from. Machine learning should help to reliably detect accidents. The function should only be active when driving, but you can switch it off if you wish.

Acceleration sensors from the Series 8 are also used in the Apple Watch SE. The entry-level model can therefore recognize car accidents and make an emergency call.

The Apple Watch Pro no longer has a rounded case, the edges are flat and thus come closer to the design of the iPhone. In addition, the watch has become larger: it is now 49 millimeters in size, the largest model so far was the Series 7 with 45 mm.

The digital crown on the right has become significantly larger and is easier to grip. on the left side there is now a button called “Action Button” that can be assigned functions by the user.

Every Apple Watch Ultra has a cellular module. A dual-frequency GPS chip should help with navigation. In addition, two (instead of one) loudspeakers are now installed. A new microphone array should ensure better voice quality. According to Apple, the battery life should be 36 hours. For emergencies, a siren is built in, which shrills up to 86 dB loudly, so that you can draw attention to yourself and get help. 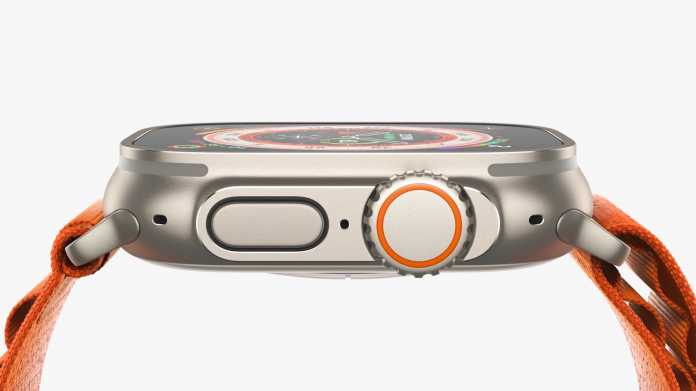 The Apple Watch Ultra is said to be particularly robust thanks to the titanium case and embedded display.

The remaining sensors correspond to those of the Series 8. The Apple Watch Ultra can also detect accidents and record body temperature. According to Apple, the watch is twice as water-resistant as older watches. It is certified according to the EN 13319 standard and is therefore considered a dive computer. It can also record the water temperature and should be easy to read underwater.

All watch models can be pre-ordered from tonight. The Series 8 will go on sale September 16 and will cost at least $399 with GPS, or $499 with GPS and LTE. The Apple Watch SE 2 costs at least 249 or 299 US dollars. The Apple Watch Ultra starts at $800 and is scheduled to begin shipping September 23.

This message will be updated throughout the evening.

Tips for cleaning a yoga mat