Another view: The pictures of the week (week 26)

The human eye has a set scope, so we can perceive what is happening around us at the moment. And even the camera only ever captures a moment and shows us the world as we see it. This changes when photographic techniques are used. This can be the long exposure, as in our picture of the day from Monday. Stephan Sohn uses it to make the moving clouds visible on the beach at Cadzand in the Netherlands.

Frenchi81 expanded the technique on Tuesday’s night shot by capturing different areas of the image with different exposure times and later combining them into a coherent whole in the image processing. He describes the creation of the pit house in front of a magnificent starry sky as follows: “The total exposure time for the starry sky here is a good 27 minutes. The foreground consists of five exposures of just two minutes. On the opposite page [des Hauses] if the window is open, I could shine my flashlight in, which in retrospect looks like someone is at home there. Actually, there were still a few shooting stars to be seen, but they got lost due to the stacking process on the PC.”

The process of creating the tulip picture on Wednesday was even more special. Photographer Christian Stüben writes: “At the airport I was able to take a look at the screen of the X-ray scanner during the security check. The ‘colorful’ scans made me curious. My question about a photo permit was of course denied for security reasons. But the security forces were able to At least name the supplier of the X-ray machine, Smiths Heimann in Wiesbaden.

After the holiday I quickly arranged a photo session. The photos were beautifully colorful, but completely unusable for photographic purposes. The devices calibrated for more metallic and plastic objects had hardly shown any details. Then followed long years of telephoning all over Germany and nearby neighboring countries. None of the contacted manufacturers or dealers were willing to arrange a photo session with me.

Funnily enough, I found what I was looking for at the end of 2019 in Wuppertal, my hometown. An X-ray practice based there was enthusiastic about my idea. The first test images there were also disappointing because the digital X-ray machine used was calibrated for bones. After various flat and low-contrast results, one of the ladies present had the idea of ​​trying a mammography device. And yes, the images on the X-ray machine, which worked with a rather soft setting, produced wonderfully high-contrast and detailed images. Bingo!

The actual work then followed in the image processing, with levels, masks and the manual paintbrush. In any case, no artificial filters were used.”

All pictures of the week can be found in the following picture gallery. 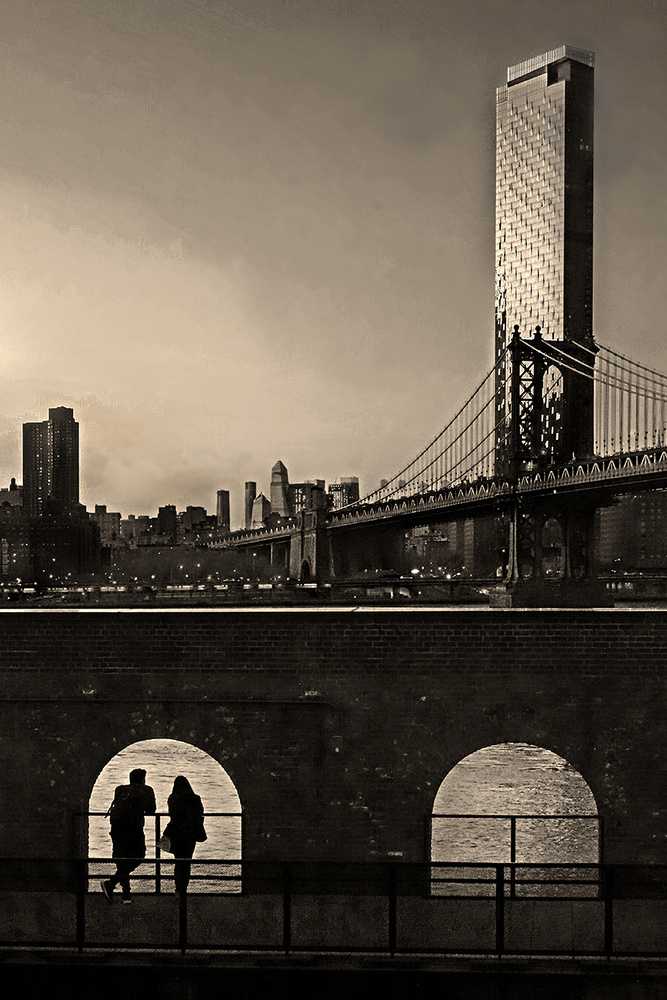 The photo is from an exhibition series (Heartlandmoods-NYC) by photographer Antonius. A long-term observation of the city of his childhood. (Image: Anthony)

The most impressive caves in Spain, 3 hours from Madrid and can be visited on a weekend