Andrew Garfield wanted to defend the method as a more than valid system of action. As a result of all the recent criticism he has received due to the off-set attitude that some actors have had in various films, such as the case of Jared Leto in Morbius. In el podcast WTF with Marc Maronthe Spider-Man: No way home actor was very clear with his anger: “I’m a little upset about the misconception, I’m a little upset about the idea that ‘acting with methods sucks’. It’s like, no, I don’t think you know what method acting is if you call it bullshit or if you just worked with someone who claims to be a method actor but isn’t actually method acting.” 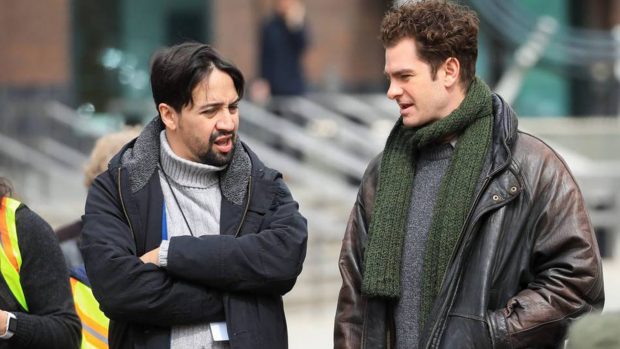 Many actors have positioned themselves against the way of acting, due to controversial cases such as that of Jim Carrey in Man on the moon. For example, Martin Freeman (Sherlock, the Hobbit, Black Panther) was totally drastic in his statements, branding the system created by Stanislavski as “pretentious”. Contrary to this thought, Garfield wanted to clarify that this vision is not really what the method talks about, nor even its essence. “People keep acting that way, and it’s not about being an asshole to everyone on set. Really, it’s just about living honestly in imagined circumstances and being very nice to the crew at the same time and being a normal human being, and being able to leave it when you need to and stay in it when you want to stay in it.”explained the two-time Oscar nominee. 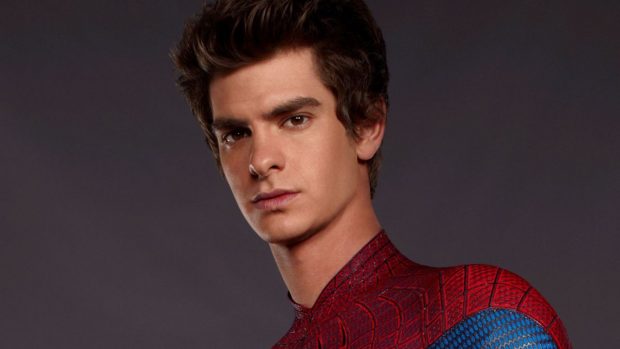 To finish reinforcing his speech, Andrew Garfield turned to the history of acting in order to justify the system that has shone for so many years and that has brought all the awards for those who are considered the best actors in the film industry. He quoted Al Pacino in Dog Day Afternoon, Robert De Niro in The Mission and The Hunter or other great iconic figures such as Daniel Day-Lewis, Marlon Brando and James Dean: “You see someone who just follows their impulses (…) Every impulse is raw, it’s real, it’s vulnerable, it’s grotesque and it’s beautiful, and it’s poetic…That whole era of the actor, that’s the gold standard of film acting for sure” .

With 3D printing: build your own dartboard lighting