Ancelotti: “I know perfectly well that one day this could end” 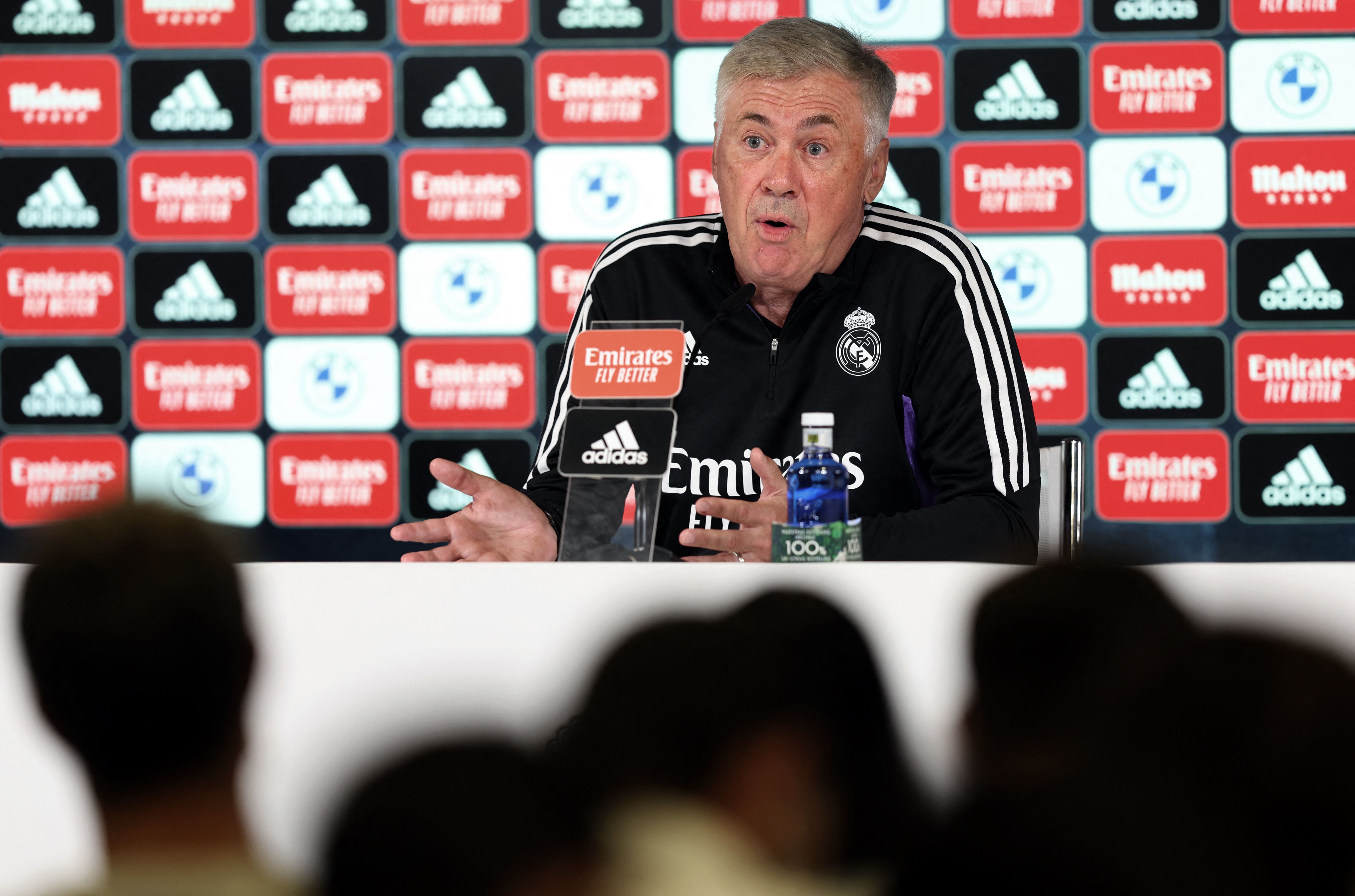 Real Madrid starts this Sunday against Almería (22:00, Movistar LaLiga) the 2022/2023 League season in the cloud of happiness from the last national championship, the Champions League final in Paris and the European Super Cup in Helsinki on Wednesday. And among the happiest, the coach, Carlo Ancelotti, who left Everton a little over a year ago due to an uncertain call and is now beginning his 28th season as a professional football coach. Still enthusiastic, driven by where he is at 63: “The passion for this sport, the illusion I have of coaching the best club in the world. This gives me the motivation to get up every day. Enjoy this moment, which is a very beautiful moment. I know perfectly well that one day this may end. What I want to do is try to make that day as far away as possible. I am happy to train at this club”, he said.

The Italian appreciates the moment he is experiencing at Real Madrid, a few months full of extraordinary events not only for him but in the world of football, and after one of those he opened up with the club’s president, Florentino Pérez. At the end of the match at the Bernabéu in which they came from behind against Manchester City in the Champions League semi-final, Ancelotti ran into Pérez, threw himself to hug him and whispered in his ear: “Thank you for bringing me here, Pres”.

He wants to prolong the moment, as he explained in his appearance this Saturday in Valdebebas, and as he explained in an interview with the Italian newspaper Il Messaggero, when that day arrives that he wants to delay, he will no longer look for more moments: “This stage in Madrid will close my career. After the whites, I will withdraw. Real Madrid is the top of football. It makes sense to put the word end after this experience,” he said.

While that happens, it’s time to start over, this time with a very rare season ahead, interrupted by the World Cup in Qatar in the third week of November, after a formidable tightening of the calendar with 14 league games and the entire group stage of the Champions. This unusual challenge partly causes the change in his idea of ​​staff management compared to last year, as he already announced in Helsinki. There will be more rotations, as he insisted this Saturday: “The idea is to rotate a little more compared to last year, also because I have a more complete squad,” he said.

The campus is more complete, but it is not yet closed. There is time until the end of August, although as the president assured this week, not for entries, but only for exits. The future of Álvaro Odriozola is up in the air, and Ancelotti has also left open the possibility that Dani Ceballos and Marco Asensio could end up leaving: “They are here and working well. Each one can comment on their future, but I focus on the squad I have with both. Until the 31st it is like that. If something changes in his head, we adapt.”

He didn’t seem to be distressed by the possibility. He explained that it would be ideal for him to have a squad of 23 players, instead of 25, among other reasons for the development of tactical exercises in training. He now he is forced to leave some out. “The perfect thing would be 23, but we can fix it no problem,” he said, displaying his legendary flexibility.

The road begins this Sunday in Almería, where Rodrygo will not be able to be, who underwent medical tests this Saturday to determine the extent of his muscle ailments. The doctors prefer not to take risks with the Brazilian, who will stay in Madrid.