An analysis of climate denialism in the Spanish media 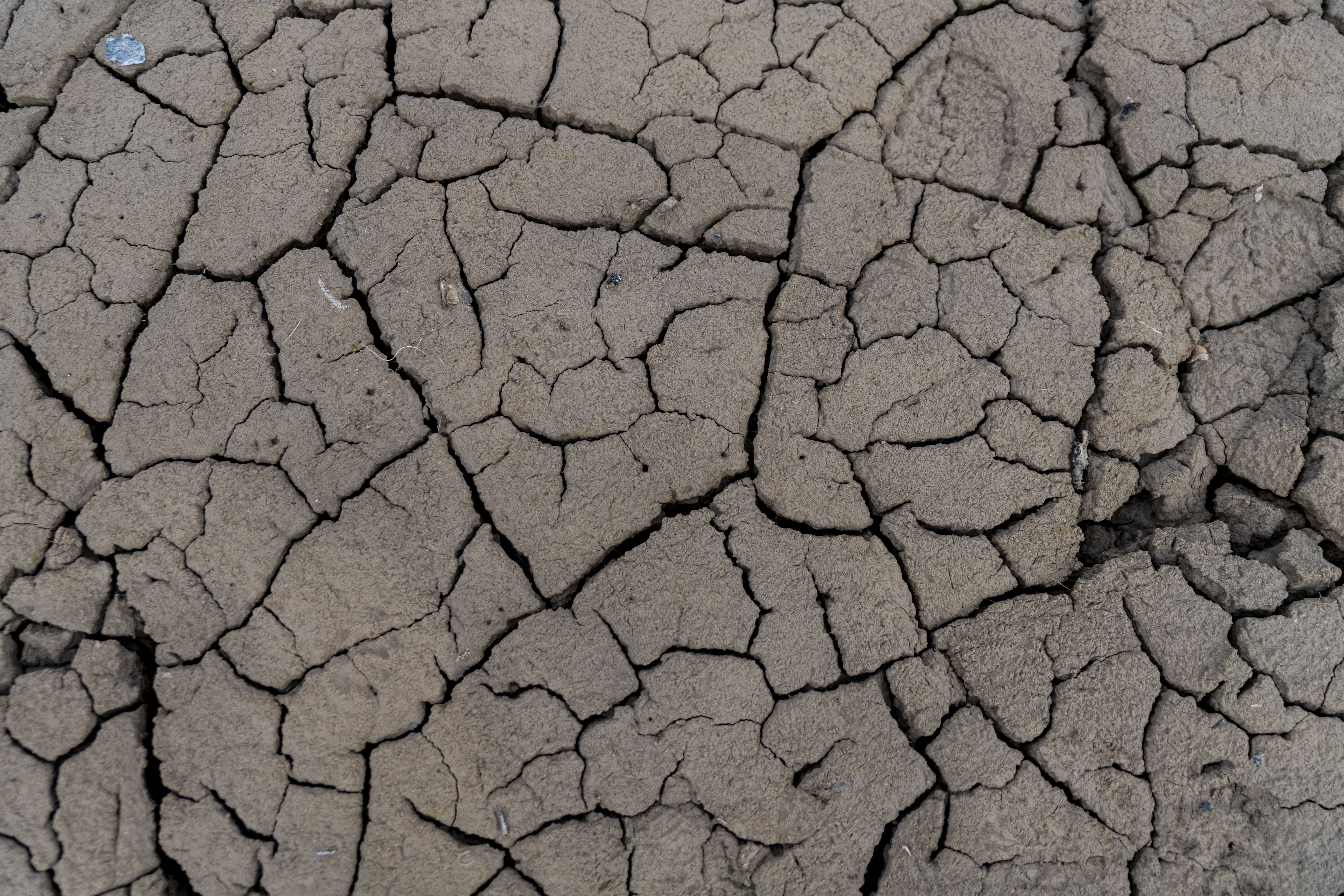 There are many voices that affirm that climate denialism today lacks relevance, and that the focus must be placed on the so-called “retarders”, that is, those who try to delay or hinder effective measures against climate change, to try to flatter a status quo that favors them economically. Although some denialist articles sometimes go viral and generate controversy, such as the recent one by Fernando Savater in EL PAÍS, they generally go quite unnoticed in our time.

After analyzing a sample of around 150 articles of a negationist nature that have appeared in 35 Spanish newspapers in the last seven years, we can conclude that, although it is true that the open denial of scientific arguments is a minority (barely 10% of the articles in our study focused their arguments on denying science) there has been a shift towards a terrain of “scepticism” in which there is a whole gradient between pure denialism and that so-called “retardism”.

Today, the plot frame is primarily ideological, with an idea of ​​freedom of opinion that works as the main vector. Although there are also arguments of an economic nature (warning how costly it would be to carry out green transitions in the economy), the most common type of skepticism in the Spanish media today is that which directly disqualifies climate change through a crude association with an ideology supposedly anti-freedom, but without providing a single reason why climate science would be wrong. On a recurring basis, these articles frame climate change as an integral narrative of a globalizing totalitarian meta-ideology, in which others such as “gender ideology”, veganism, feminism, uncontrolled immigration, etc., are also located. whose ultimate goal would be to curtail the freedom of citizens. Once disqualified by association, authors making these kinds of arguments feel no need to justify why climate change is not a problem to be concerned about, or to explicitly clarify whether they believe climate change exists or not. .

This ideological aspect of negationism is consistent with the fact that the bulk of negationist and skeptical articles appear in sections of newspapers where content that we associate with “personal journalism” is usually housed, that is, opinion articles, interviews and newspaper editorials. The presence of these contents in other sections of the newspaper such as Environment is purely testimonial. We can say that while today no newspaper “dares” to include denialist arguments in its news, opinion spaces continue to offer a window to columnists who, in one way or another, question climate change. Until now, many investigations had left opinion articles out of the focus of the study, and this study shows that this space is increasingly important, as it has become the last refuge of denial arguments.

The fact that a large part of the denialist articles appear in economic newspapers is very striking. Seven of them (Expansión, Actualidad Económica, El Economista, El Mercantil Valenciano, El Mundo Financiero, Economía Digital and Intereconomía) accumulated 34% of the articles in the sample studied. In other words, although climate change is presented as something ideological and contrary to freedom, this is done from a platform that is not at all aseptic in ideological matters, where liberal precepts and defense of the free market are common. That sectoral journalism, such as economics, aimed at and consumed by a very specific audience, champions climate skepticism is something that was perhaps going unnoticed. In our opinion, this is something very worrying, since the economic and financial actors are at the center of the great transformations necessary to face climate change.

However, despite the fact that these arguments find space in economic media, the economic arguments are not usually the ones put forward in many of them. On the contrary, climate change is placed in the realm of morality, often identified as a religion or a pseudoscience.

Beyond the economic press, in the generalist media, the ideological line of the medium is consequently also a clear factor when it comes to explaining the presence of climate skepticism in the media. Almost 30% of the articles in the study were concentrated in ABC, El Mundo and El Español. On the contrary, these contents barely appeared in the progressive press.

The profile of the denialist

The narratives commonly used by denier authors to describe the “climate discourse” are based on ideas such as “the apocalypse”, “alarmism”, “catastrophism” or “propaganda”, all of which are recurring terms in this type of article. Likewise, the most used terms to describe the defenders of climate action are “socialism”, “communism”, “left”, “radical”, “Marxism”, “prophets”…

Although there are many writers who throughout the period studied have published some type of denialist argument, it is important to highlight that there is a relatively small number of authors who are quite recurrent: 12 authors appear with more than one skeptical or denialist article and only eight have more than two. In addition, the most recurrent are usually also those that formulate the most skeptical arguments, even deniers, and more explicitly.

Half of the authors are journalists, a group followed in importance by businessmen and politicians. One factor to highlight is the fact that, among journalists, we find some opinion leaders, editors or even directors of the outlet: that is, although the outlet does not regularly include denialist content in its news, the fact that opinion spaces are a loudspeaker for such content is not something casual.

Of the 100 authors present in the sample of our study, there are only 11 women, 11% of the total, which adds one more element of interest to a factor with a certain presence in the skeptical arguments analyzed: 22 articles, 15% , associates climate change with feminism. With a thick line, we can say that the denialist authors in Spain today are few (or at least they are not masses), they are men (white and middle-aged or elderly) and have a markedly liberal profile.

Although today climate denial and skepticism are a redoubt, as Andrew Hoffmann affirms, it is not an irrelevant redoubt, insofar as its actors influence the political debate and influence the opinions of some legislators, therefore that your speech is critically relevant. It is advisable to closely monitor denial speeches in the media, because, like other elements of fake news, they are likely to quickly take root in the population, reversing the general acceptance of the climate consensus that exists today in our society. As the climate crisis worsens, it is possible that the percentage of the population that looks for someone in these types of articles and authors will give them peace of mind that this is not really happening.

(This forum reflects the results of a recently published investigation, carried out between 2015 and 2021, whose objective is to characterize the current climate denialism in the written press of our country. The investigation has been published in the journal Estudios del Mensaje Periodístico).

Samuel Martín-Sosa is a researcher and expert in climate activism networks. Isidro Jiménez is a professor at the Faculty of Information Sciences at the Complutense University of Madrid.