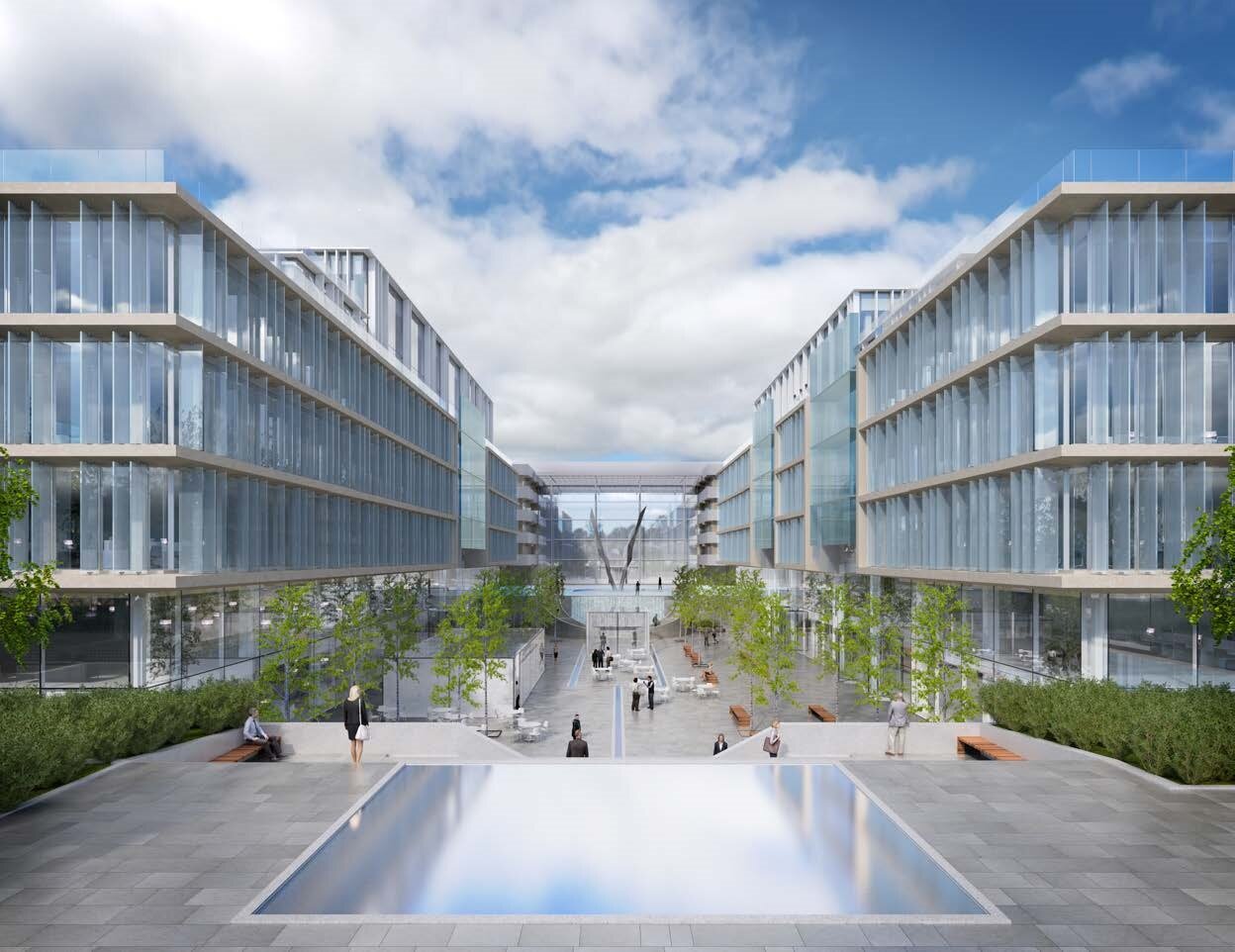 The founder of Inditex, Amancio Ortega, is negotiating the purchase of what will be the headquarters of Meta (the group that owns Facebook) in the Emea region (Europe, the Middle East and Africa), according to the specialized newspaper React News and collected by the newspaper Economic Five Days. The operation focuses on a business space in Dublin named Fibonacci Square and developed by the Irish group Ronan.

The Spanish businessman’s offer through his investment vehicle Pontegadea would amount to 550 million euros, according to published information. It is a space of about 100,000 square meters and six buildings, with a capacity to accommodate 6,000 people. It is designed to house the largest headquarters of the Mark Zuckerberg group outside the United States. The Blackstone fund was already interested in that same asset, according to The Times, but finally chose to close another operation also in Dublin.

Sources from Pontegadea have not wanted to confirm or deny the offer that would bring the Spanish businessman a return of around 4% thanks to a 25-year contract with an initial rent of 22 million euros per year. Ortega already acts as the landlord of the North American technology company in a headquarters that he acquired in Seattle (USA) in 2019 for 375 million.

The campus that Ronan is developing for Meta was the former headquarters of the Irish bank Allied Irish Banks (AIB) in the central area of ​​Ballsbridge. According to The Times, the group led by Zuckerberg would have postponed the move to the new headquarters in recent weeks, but would maintain its plans.

a year of shopping

Pontegadea has had an intense year in purchases, after the announcement at the beginning of the month that it will pay 905 million dollars for distribution centers of Amazon, Home Depot, Nestlé, Fedex and TJX in the United States. That agreement adds to another announced this year for the purchase of a luxury housing skyscraper in New York for 500 million. The company remains faithful to its philosophy of investing in sectors with a stable return and solvent tenants.

Meloni, Italian sister of Vox, wins the elections and will form a right-wing coalition government