Amancio Ortega acquires 5% of the renewable subsidiary of Enagás 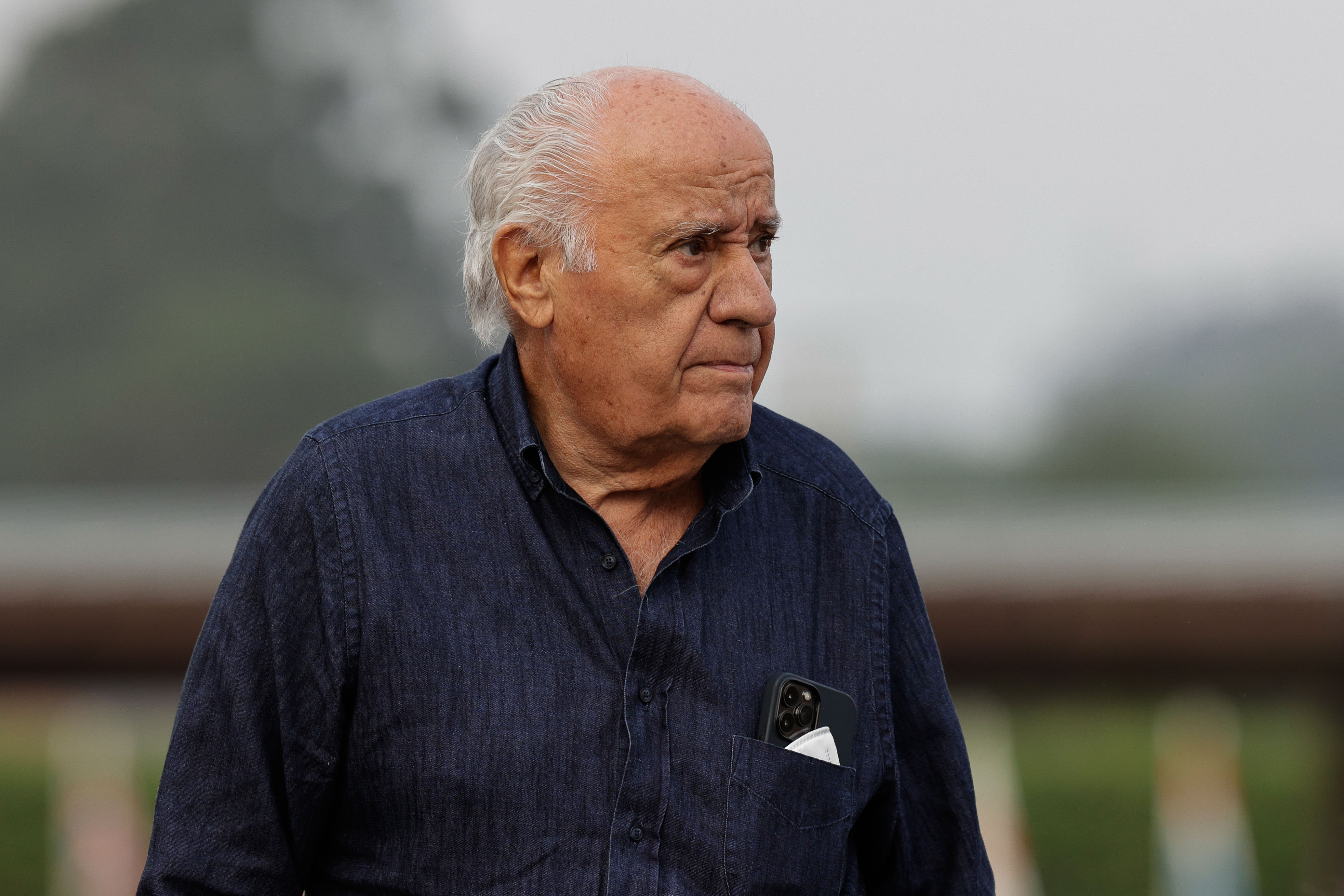 Amancio Ortega, becomes a shareholder of the Enagás Renovable subsidiary. Pontegadea, the investment arm of the founder and largest shareholder of Inditex, thus joins Hy24, the joint venture of Ardian and FiveT Hydrogen, which took over 30% of the Enagás subsidiary took over 30% of the green subsidiary of the manager of the Spanish gas system, very focused on green hydrogen. The amount of the operation has not been disclosed, although the sale of 30% to Hy24 brought Enagás a capital gain of 50 million euros.

The transaction, announced this Wednesday by Enagás in a press release, “reinforces compliance with the objective of giving entry to new reference investors” in its renewable energy subsidiary. After these two operations, 65% of the capital of Enagás Renovables remains in the hands of its parent company, 30% belongs to Hy24 and the remaining 5% to Pontegadea.

The CEO of Enagás, Arturo Gonzalo, highlighted “the importance of a benchmark investment group such as Pontegadea being our partner in Enagás Renovable, at a crucial time for the development of renewable gases in our country, in line with the Hydrogen and Biogas Roadmap of the Government of Spain and with the objectives of the European strategy REPowerEU”.

For his part, Roberto Cibeira, CEO of Pontegadea, points out that “the entry into the capital of Enagás Renovable consolidates Pontegadea’s commitment to the renewable energy sector, in line with other investments recently made by the group. This operation also allows us to support innovation in this type of energy, contributing to the development of technology for obtaining hydrogen and biogas in Spain with reference partners such as Enagás and Hy24″.