Alzheimer’s: how we try to stop the disease 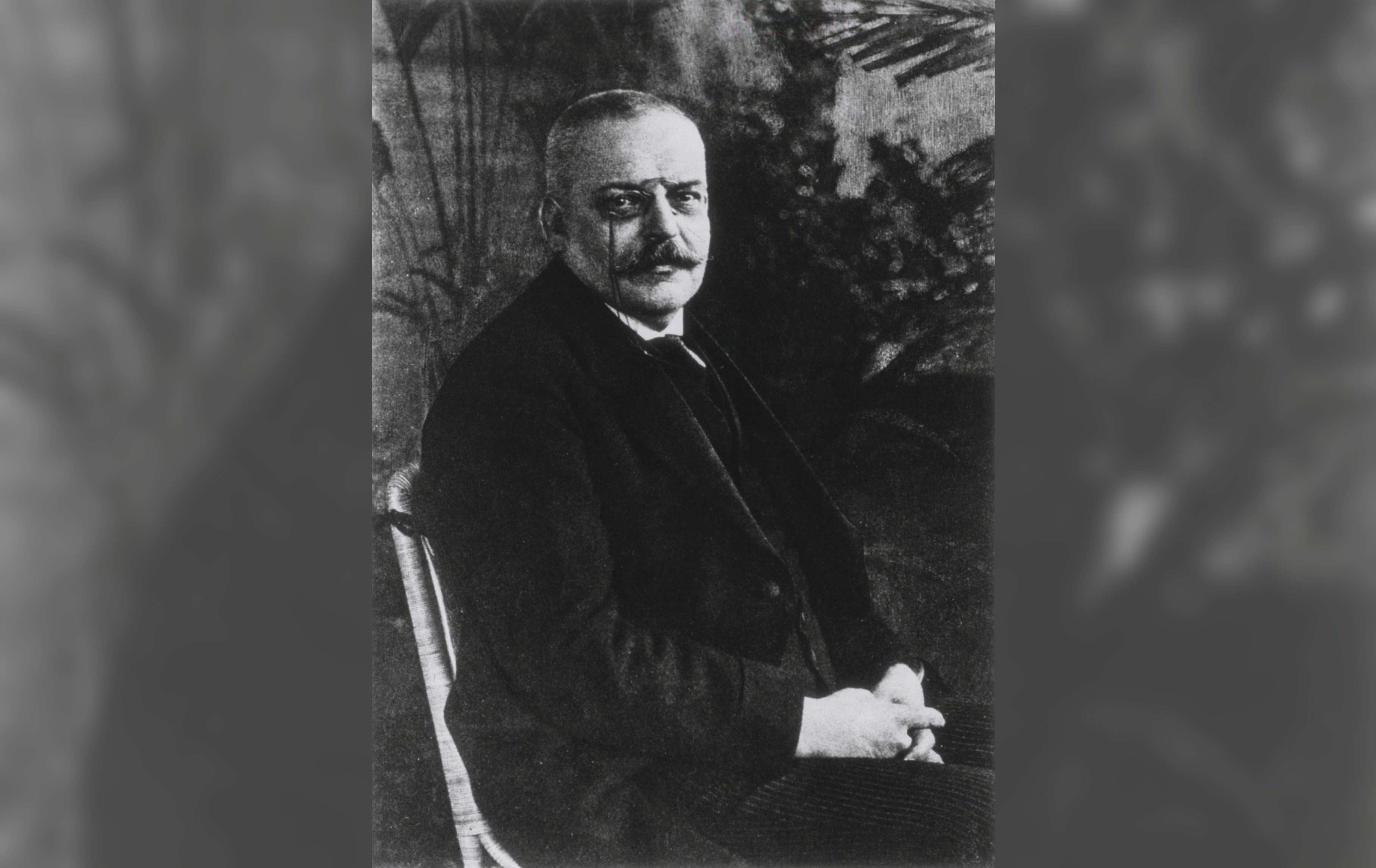 Few sufferings reach that of experiencing the progressive extinction of one’s own mind or that of a loved one. Although it does not always do so, nature too often takes the price of longevity, disabling brain functions through biological garbage that tacitly accumulates in neurons over the years. It was the German psychiatrist and neurologist Alois Alzheimer who in 1906 reported the case of a middle-aged patient whose symptoms he had been studying for five years before. He began with personality changes and memory loss that, when her condition worsened, prevented him from moving around her own house. Progressively, she became more confused and disoriented, even displaying delusions and paranoia, such as feeling persecuted by those trying to kill her. She died at the age of 51 in the fetal position.

The case was prototypical, since patients with the same disease usually begin by showing attention problems and memory lapses that progressively worsen, especially for the most recent events and not so much for the oldest, in addition to loss of interest in matters people and the environment in which they live. As Alzheimer’s disease progresses, patients are disoriented, have trouble speaking, and wander in place and time. Ultimately, they may die from pneumonia or other related infections. The autopsy of the first patients showed a generalized atrophy of the brain as a whole and revealed that many of the cortical neurons had been reduced to thick, dense fascicles of tangled neurofibrils that resembled the skeleton of degenerated cells in which neither the nucleus nor the nucleus was visible. the cytoplasm.

Today we know that at least a third of all dementias are of the Alzheimer type, a disease whose total duration comes to about 25 years, although it can remain silent for a long time before showing its first symptoms. The main hypothesis about its cause points to beta-amyloid, a small protein that, although it can have useful functions in healthy brains, when it accumulates in neurons it ends up aggregating itself and forming plaques that prevent the normal functioning of the brain. This accumulation seems to be the consequence of failures in the mechanism of elimination of its excess, largely in charge of microglia, other cells of the brain with tasks, so to speak, of cleaning and maintenance. The intense work of microglial cells trying to eliminate excess beta-amyloid causes, in turn, the release of substances that cause inflammation and more damage to neurons.

In the attempt to reduce the excess of beta-amyloid, it has been observed that several members of the same family affected by the disease share a genetic mutation, that is, an altered gene that is the one that carries the information to manufacture a long protein of the membrane of neurons from which beta-amyloid is obtained by cutting it into small pieces thanks to a series of enzymes. The mutation in this gene seems to be responsible for the accumulation of a lot of beta-amyloid, forming plaques and causing the disease to appear early. Research then looks for substances that block these cutting enzymes to prevent beta-amyloid from forming and accumulating. In promising experiments with transgenic mice, it has already been achieved that the early reduction of beta-amyloid reduces symptoms similar to those of Alzheimer’s in humans.

But for expensive treatments (hundreds of thousands of euros) with these substances to work, it seems necessary that they take place early, when the disease has not yet manifested itself and beta-amyloid may already be slowly accumulating. It is not easy to find volunteers to be preventively treated if they do not have symptoms of the disease, but blood and genetic tests in asymptomatic middle-aged people or those with a family history make it easier to recruit and initiate this type of treatment in those who present abnormalities related to the disease. amyloid beta protein.

In the US, the preventive search for potential patients gave rise in 2008 to the Dominantly Inherited Alzheimer Network (DIAN), a foundation that already has a good number of people from many countries who have genetic alterations associated with the early onset of the disease. In our country, the Pasqual Maragall Foundation, promoted and initially directed by the clinical pharmacologist Jordi Camí and promoter of the BarcelonaBeta Brain Research Center, has also been carrying out various biological and behavioral tests for a long time to recruit potential patients to start being treated early and preventively with pharmacological or other available resources.

Some substances such as aducanumab (a monoclonal antibody promoted by the pharmaceutical company Biogen) have already shown the ability to reduce the formation of amyloid plaques in humans, although a corresponding success in reducing the symptoms of the disease has not always been clearly observed . However, other substances are also being tested in the hope that they may give better results. One of them (the gangenerumab antibody) has not only reduced beta-amyloid plaques but also the accumulation of other proteins such as tau, which is another neurobiological marker of neurodegeneration. Research is also testing other small molecules, much cheaper to produce than antibodies, to shrink beta-amyloid plaques.

The bad news is, then, that we still do not have an effective and consolidated treatment to control the disease, but the good news is that there are numerous laboratories and clinics in many countries testing promising programs and substances that may not take long to provide us with, if not a cure, a significant slowing or stopping of its progression. Another piece of good news is that the brain is an extraordinarily redundant organ, that is, the same information or access to it is extraordinarily diversified in the neurons when we have all kinds of activity, be it physical or intellectual. In this way, the damage that can cause the accumulation of beta-amyloid in some synapses can be reduced if with this type of activity we have generated new and alternative information channels in the brain that are not affected by the accumulation of this protein or other molecules pathogenic. It is what some scientists call “cognitive reserve”, something that, prosaically, we could consider as not carrying all the eggs (all the information, all the memories) in the same basket (in the same brain circuit). The neuronal redundancy generated by the activity of the body and mind can thus distance us from Alzheimer’s, as long as neuroscience does not offer us a better solution, because that, and no other, is, today, its main and imperative task.

Final historical note: In 1907, around the same time as Alois Alzheimer, Czech psychiatrist and neuropathologist Oskar Fischer reported the first case that the presence of brain plaques was associated with severe memory loss and senility. In fact, his contribution to the description of the disease was as important as that of Alzheimer’s itself, but anti-Semitism and the rivalry in neuropathology between Prague and Munich at that time could have contributed to the concealment of his relevance. Following the German invasion of Czechoslovakia in 1941, Fischer was arrested by the Gestapo and held in a small fortification near Prague. There he died of a heart attack at the age of 65. In fairness, the disease should be named after the two contributors: Alzheimer-Fischer disease.

Gray matter is a space that tries to explain, in an accessible way, how the brain creates the mind and controls behavior. The senses, motivations and feelings, sleep, learning and memory, language and consciousness, as well as their main disorders, will be analyzed in the conviction that knowing how they work is equivalent to knowing ourselves better and increasing our well-being and relationships with other people.

A mobile and clear ideas: this is how a citizen reporter is trained in Senegal