All the Movistar+ series premieres in October

The Movistar+ streaming platform surprise this month of October with premieres of interesting series like The Immortal, The Iraqi 8, This England and season 4 of Ghosts and Babylon Berlin. 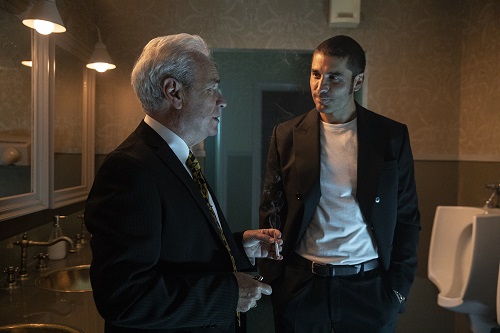 On October 27, this action and suspense series premieres complete on demand. The story is set during the 1990s when cocaine trafficking and control of Madrid’s nightclubs was in the hands of Los Miami, a feared band that monopolized hundreds of covers and television programs. ‘The Immortal’ was the head of this gang. The actor Álex García is the protagonist of this series and is accompanied in the cast by Marcel Borràs, Emilio Palacios, María Hervás, Teresa Riott, Jon Kortajarena, Jason Day, Claudia Pineda and Francis Lorenzo. 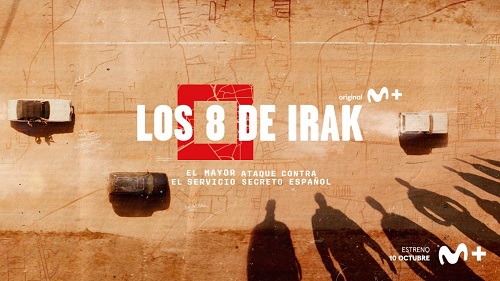 On October 10, this new original non-fiction production by Movistar Plus+, in collaboration with 100 Balas The Mediapro Studio, will also premiere completely on demand. The series tells the largest attack against agents of the Spanish intelligence service, who were victims of an ambush on November 29, 2003 in Iraq. Nineteen years later, those who lived through those terrible days and worked alongside the agents remember the attack. 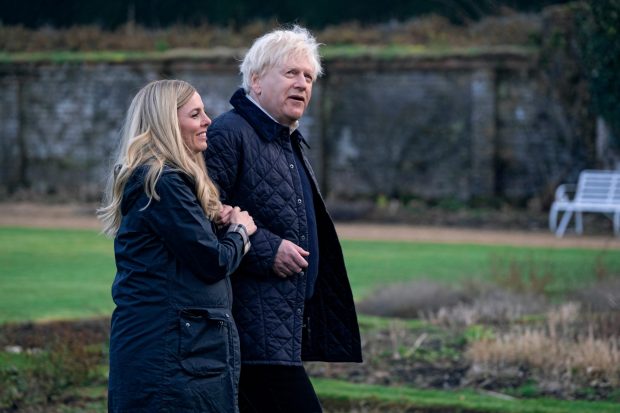 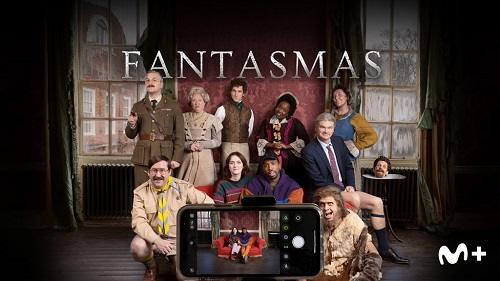 The October 14 premieres the fourth season of this series created, written and starred by much of the team behind the two well-known comedies Horrible Histories and Yonderland. In this fourth season, Alison and Mike have turned the Button House into a profitable and cozy guest house. Now they are only afraid of one thing: a bad review on the internet from their first guests that will ruin their business. Among the novelties, the plague ghosts return (the ones that live in the basement that did not appear in the third season) and something even more disconcerting: a new ghost. Every Friday two new episodes will be released. 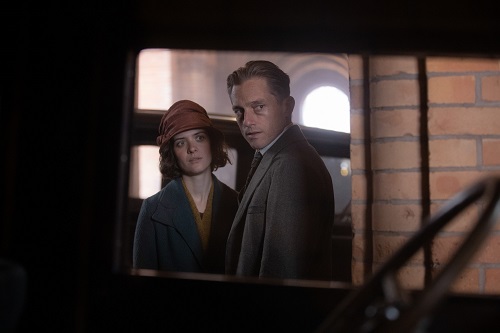 The Babylon Berlin season 4 premieres October 19 in Movistar Plus+, the series that adapts the novels of the German Volker Kutscher that are grouped under the title A gangster in Berlin of which more than 135,000 copies have been sold in Germany. A fourth season that has 12 episodes and in which actor Mark Ivanir joins the cast, who plays Abraham ‘Abe’ Goldstein, a Jewish American gangster who lands in Berlin and whom Gereon must closely monitor at the request of the FBI. Every Wednesday, the series premieres a new episode.