Alec and Hilaria Baldwin are already a family of nine: their seventh daughter is born 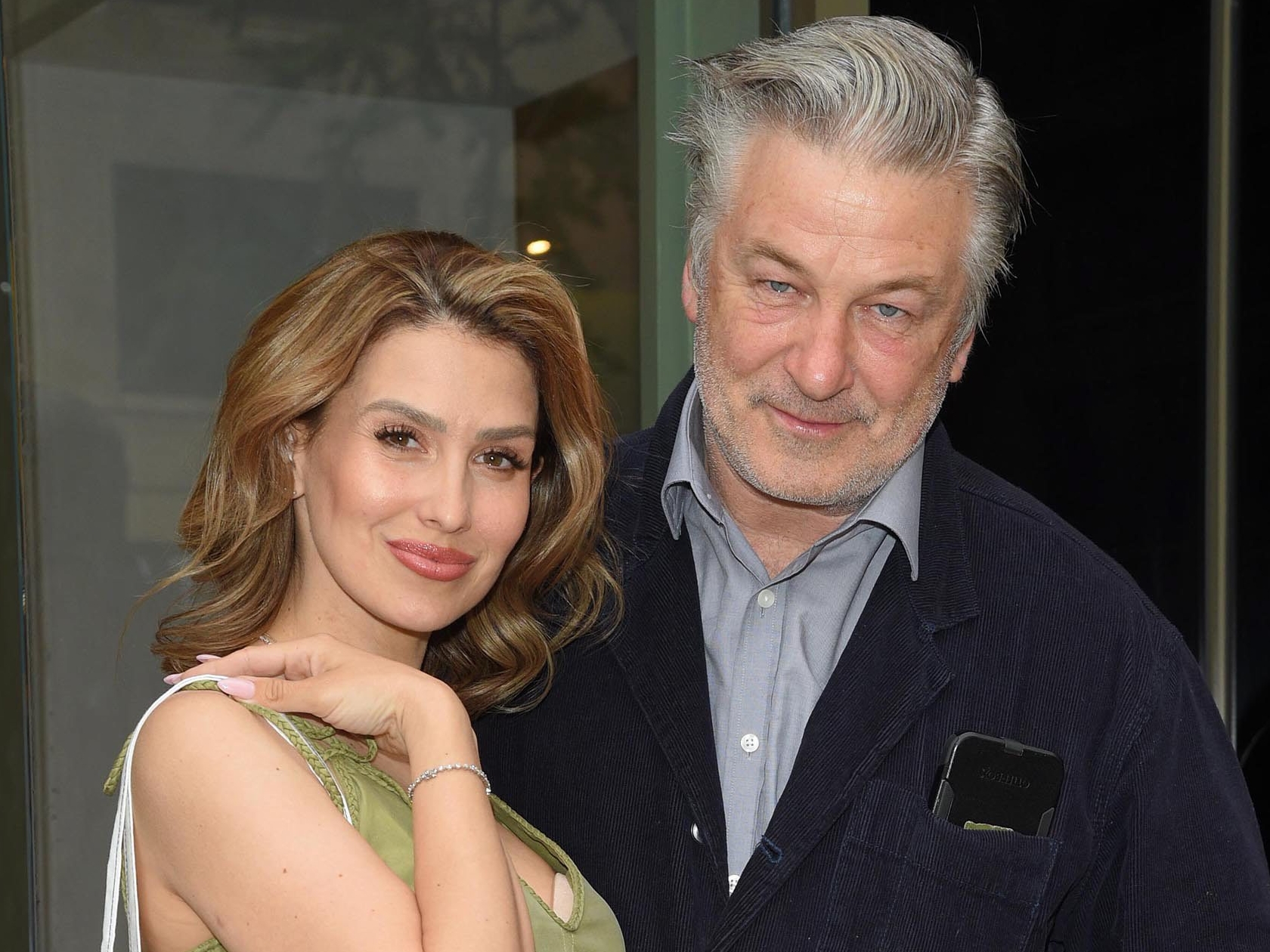 Alec and Hilaria Baldwin have become parents for the seventh time. The actor’s wife has been in charge of breaking the news on her Instagram account with a video in which the former yoga instructor appears smiling while the newborn baby rests on her chest and in which you can also see how they present the new member from the family to their other six children, ages nine to one. In the publication she has also given more details: the little girl is called Ilaria Catalina Irena, she came into the world on September 22 and weighed almost three kilos. They are both fine and healthy.

In her publication on the social network, Hilaria, who has almost a million followers, has written: “She is already here. We are very excited to introduce you to our little dream come true: Ilaria Catalina Irena.” In addition, she explains that the little girl was born a few days ago: “Both of us, she and I, are very happy and healthy. Ella Baldwinito’s brothers are enjoying the day welcoming her to our home.” And she ends with: “Sending you all lots of love. We are delighted to celebrate this wonderful news with all of you.”

Alec and Hilaria began their relationship in 2011 and just a year later they got married in an armored wedding to escape the paparazzi, with whom the interpreter has publicly confronted on more than one occasion. Since then, the marriage has been clear that they wanted a large family, full of children. And they have succeeded. With the arrival of Ilaria they already have seven children. Carmen was her first-born, born in August 2013, followed by Rafael (7 years), Leonardo (6 years), Romeo (4 years), Eduardo (2 years) and María Lucía (18 months). Everyone already knows the new member of the family. Alec Baldwin also has another daughter: Ireland, 26, the result of his marriage to the Oscar-winning actress Kim Basinger, with whom he was married from 1993 to 2002.

For his part, the actor also wanted to celebrate the arrival of his new baby by sharing the news on his Instagram. In the video posted by Hilaria, the proud father shows the imprint of one of the little girl’s feet painted on one of her forearms with her ink.

In March of this year, Hilaria also announced her seventh pregnancy on Instagram, as she has done on almost all previous occasions. “After many ups and downs in the last few years, we have an exciting up and down and a big surprise: another Baldwinito is coming this fall,” she wrote. And so it has been. In addition, she wanted to emphasize the criticism she received for getting pregnant so many times and added that “I know too well the happiness and sadness that motherhood brings.”

And it is that not everything has been happiness for the couple. Hilaria, of Spanish origin, confessed in 2019 that she had suffered two abortions. That was a difficult year for her, as just a few weeks after finding out she was pregnant she suffered a miscarriage. This painful situation was repeated before the end of the year, on that occasion, the pregnancy was more advanced. During a four-month check-up, the couple discovered that the baby had died. Hilaria then wanted to tell her pain and give voice to a topic that is still taboo: perinatal death —loss of the fetus during pregnancy or a few days after birth—. Even so, the couple did not lose the illusion and kept trying. And then Eduardo arrived, almost two years old, a rainbow baby (as newborns who arrive after an involuntary interruption of pregnancy are known).

The arrival in the world of her sixth daughter, María Lucía, a year and a half old, has been the one that generated the most controversy on social networks. This little girl was born only five months after her brother Eduardo de Ella, opening the rumors of a possible surrogacy, perhaps a decision that the couple made out of fear that the former yoga teacher would suffer another abortion and that they have never arrived to confirm.

In spite of everything, the arrival of their seventh daughter has been a great joy for the couple, who are also experiencing a delicate moment after the accident that the actor starred in on the set of Rust in October 2021, when when firing a gun he thought that was blank ended the life of the film’s director of photography Halyna Hutchinsen. After the incident, Alec Baldwin spent almost a year with almost no signs of life and away from work. Last August, the Washington Post announced that the actor was returning to the stage with a play on Broadway, a revival of Yasmina Reza’s Art. Presumably, it will be released in the spring.