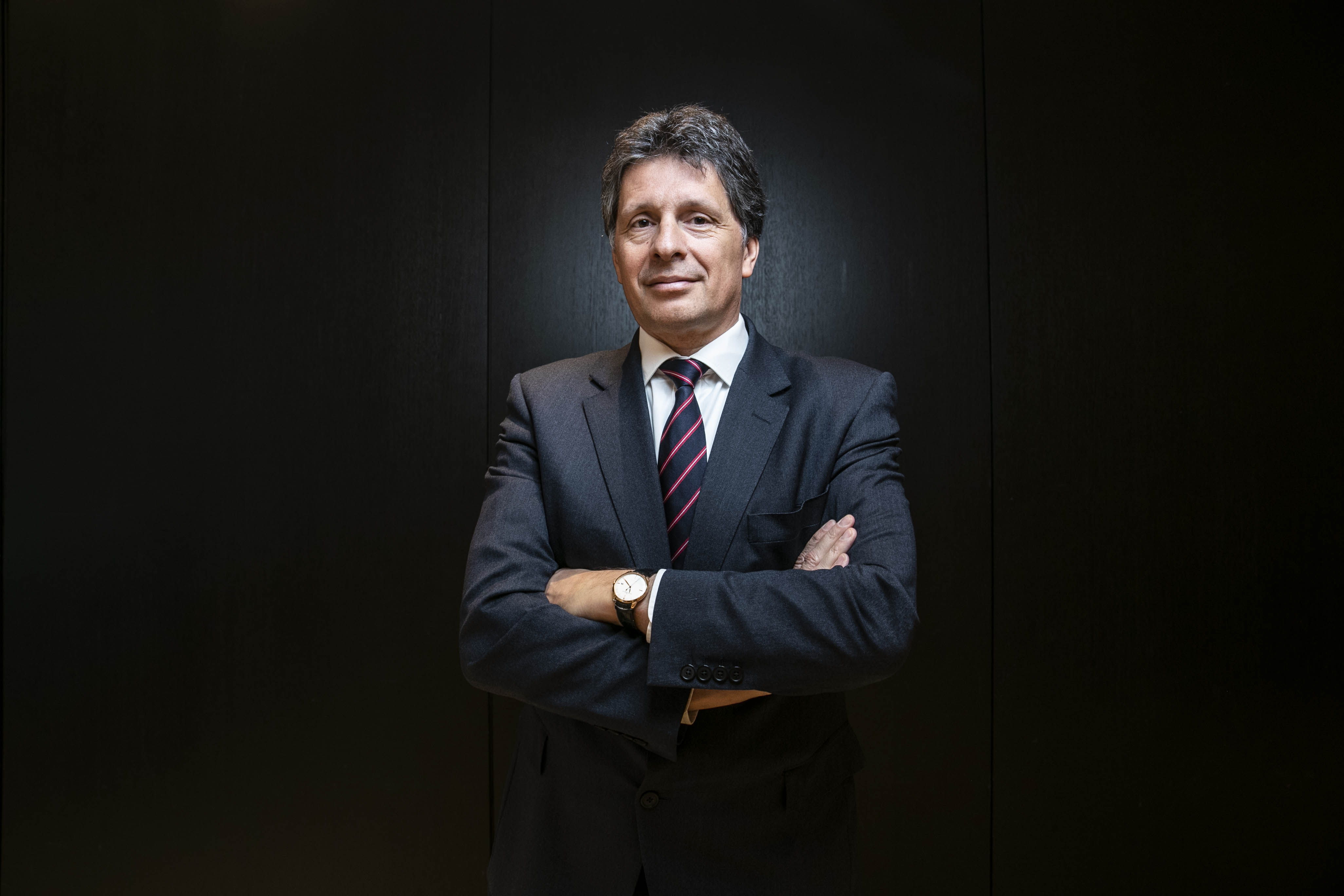 Adam Farkas (Hungary, 1968) is the general director of the Association of Financial Markets in Europe (AFME), the lobby that represents the main participants in the European wholesale markets. Before joining this organization, Farkas, who began his career as a professor at the Faculty of Economic Sciences at the University of Budapest, was Executive Director of the European Banking Authority from 2011 to 2020. He visited Madrid last week to participate in the conference AFME Annual.

Ask. The weight of listed companies in Europe is notably lower than that of the United States. What do you think is due?

Response. There are many reasons. First of all, there are historical reasons, since the US has traditionally depended more on the capital markets to finance its economic and business projects, especially since the reforms introduced after the Great Depression. But if one looks at more recent circumstances behind this divergence, I would say that the most important factor is the fragmentation of Europe. And it is that the European market is essentially a combination of national markets instead of a single and completely integrated one. It is necessary to unify regulation and supervision, and to have a common base of investors.

P. What should be done to reduce this fragmentation?

R. It would be necessary to modify the regulation so that the markets were more attractive and had a better functioning. Initiatives such as the Capital Markets Union (UMC) are working in this direction. And the second step would be to seek greater integration. I will give you two examples. The first is that in the US there is only one depository chamber and in Europe there are 22. As regards central counterparties [CCP, por sus siglas en inglés]in the US there is only one and here 18.

Q. What are the risks of this fragmentation for companies?

A. When you look at the business sector in Europe, especially in the field of innovation, research and the creation of new technology start-ups, we are very competitive compared to the rest of the world. What happens is that many of these companies, with this talent, are not capable of generating economies of scale due to the fragmentation of the financial markets. That is, they cannot be attractively financed compared to their rivals in other parts of the world.

P. Before you mentioned the UMC project. Are you optimistic that after so many years of debate it can become a reality?

R. From the point of view of the initiatives that have been put on the table, we are optimistic because the regulators are focusing on the right points. However, I have more doubts about the pace of execution for these proposals to achieve their objectives. And it is that the creation of this union is not something that can be achieved with a single blow, but through a combination of many measures and that makes progress very slow. There is a lot of frustration about that and the WBU has to be revitalized politically.

Q. The markets face a major acid test with the withdrawal of stimulus from central banks. Do you think that any asset may have liquidity problems?

R. If we analyze the European case, there is an enormous amount of savings accumulated by families and a good part of that capital will end up being converted into investment. The markets are doing quite well now that liquidity is beginning to be withdrawn from the system, although it is true that monetary conditions are going to be less and less favourable. Therefore, the role of secondary markets will be even more important. But overall, I don’t see any big risks even if liquidity conditions worsen.

P. The Spanish Government approved almost two years ago what is known as the Tobin tax for financial transactions. Do you think it is an appropriate measure to combat the excessive division of the markets that you previously denounced?

R. The members of our association are not in favor of this type of tax on financial transactions. Of course, we understand the budgetary needs of governments after the efforts made to combat covid, but we believe that these types of taxes are another factor that contributes to the fragmentation of the markets.

Q. Do you think it is a measure that makes the Spanish market less competitive?

R. Obviously, although there are other countries with similar rates in Europe, it is a challenge for the liquidity of the secondary market in Spain because it makes it less attractive, since those who ultimately pay these higher costs are the companies and investors.

P. The Swiss Stock Exchange SIX bought the Spanish operator, BME, two years ago. Do you think this is good news for the European project?

A. We do not usually comment on specific operations. In general terms, what we do believe is that Europe needs greater consolidation among its market infrastructures, including stock markets.

Q. Speaking of exchanges, alternative platforms have gained a large market share in recent years. Is it something that worries you? Or do you think competition is welcome?

R. We are very much in favor of competition and increasing the options of choice for the sale of assets. Regulated exchanges play a key role in setting prices and providing transparency to transactions, but we must also understand that there are certain investors, especially institutional ones, with specific needs that may require the existence of other trading platforms.

Q. What do you think of the investment fever for cryptocurrencies?

R. They are assets that are based on a new technology such as the blockchain. We are very optimistic about the future of this technology and its application in different areas of the financial markets. Another thing is the use of cryptocurrencies. What is important is that the regulation of these assets is robust enough, understands the nature of these innovations and also allows new players in the financial industry to be part of the development of the markets, within of course a framework of protection the interests of consumers and investors.

P. Is it possible to measure the impact of Brexit on European financial markets?

R. There are still things to analyze, but we already have the first analyses. The EU lost its largest financial center, London, and what is emerging is a more multipolar system in Europe as different financial centers have gained prominence, each in a specific area. A rebalancing is taking place in Europe’s financial power centers.

Video | Is love the priority of our lives?