A walk through the chess mosaic 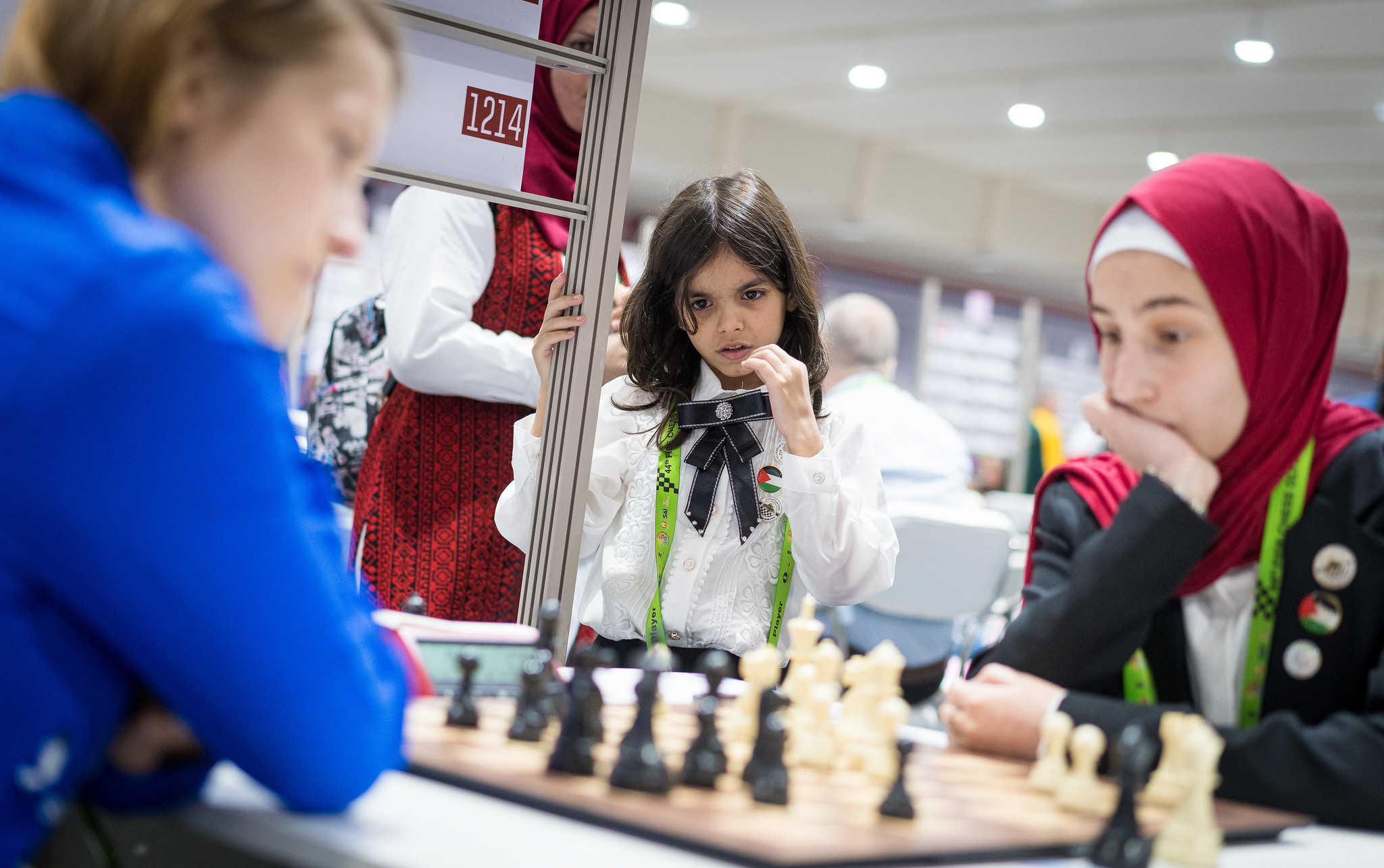 Veil them next to low-cut tops; tracksuit uniforms and bright colors compared to discreet and very elegant suits or regional dresses; whites, blacks, mulattoes, Asians, children, the elderly, men, women. All (about 2,000 if you only count starting players, captains and referees) mixed in a huge venue for two weeks, representing more than 180 countries. That is a Chess Olympiad, whose 44th edition began this Friday in Chennai (India).

For Omani players (white suit, black veil), Palestinian (black suit, red scarf), Timorese (uniform with colored shirts) or Maldives (red jacket, black scarf), the Olympiad (biennial, although the 2020 was canceled due to the pandemic) is above all a huge party with people from all over the world. The same goes for men from countries that have recently joined the International Federation (FIDE) or where chess is still very little developed, such as Burundi, Papua New Guinea, Saint Vincent and the Grenadines, the Comoros Islands or Bhutan. Normally they lose the first round 4-0 because they face much stronger teams, but they look happy when they leave the room.

What is described in the previous paragraph is just a very small sample of what a walk through that immense and colorful mosaic can give of itself, if one endures a very powerful air conditioner, designed to drive away any vestige of covid but that can kill someone by double pneumonia. And with very striking curiosities. For example, a Swedish-Spanish family that contributes three members to the Swedish women’s team: mother and daughter, Pía and Anna Cramling, are players; and the father, Juan Manuel Bellón, captain. Or that the first two boards of the Luxembourg senior team (Elisa Berend and Fiona Steil-Antoni) are women, something that nobody remembers seeing before in any team.

Or that a referee who is also a grandmaster, the Polish Michal Krasénkow, decides to pass the metal detector in the middle of the game through the body of Smilo Hlope, from Eswatini (former Swaziland) on the suspicion that he is hiding some electronic device that allows him to do computer-assisted traps. The judge is not without reason, because Hlopke has 600 points less in the ranking (an outrage) than his rival, the Venezuelan José Luis Castro, and therefore it is amazing that he manages to achieve a winning advantage. But the scan is negative and the Caribbean ends up winning.

In another area are the big favorites, and there the tension is noticeable and everything is very strict because they play a lot. Among them are the Spaniards, fourth in the initial list, who began by winning 4-0 over Wales (and the girls over Japan). But we are in India, where chess is lived with an excessive passion, which translates into very aggressive graphic journalists capable of putting their bodies a few centimeters from some of the best players in the world, and resting their knee on the table, along to the board, in order to get the minister on duty who makes the kick-off a few meters further. From that perspective, this Olympiad is very special.

Subscribe to the weekly newsletter ‘Wonderful play’, by Leontxo García

British justice shields Philip of Edinburgh's will for 90 years