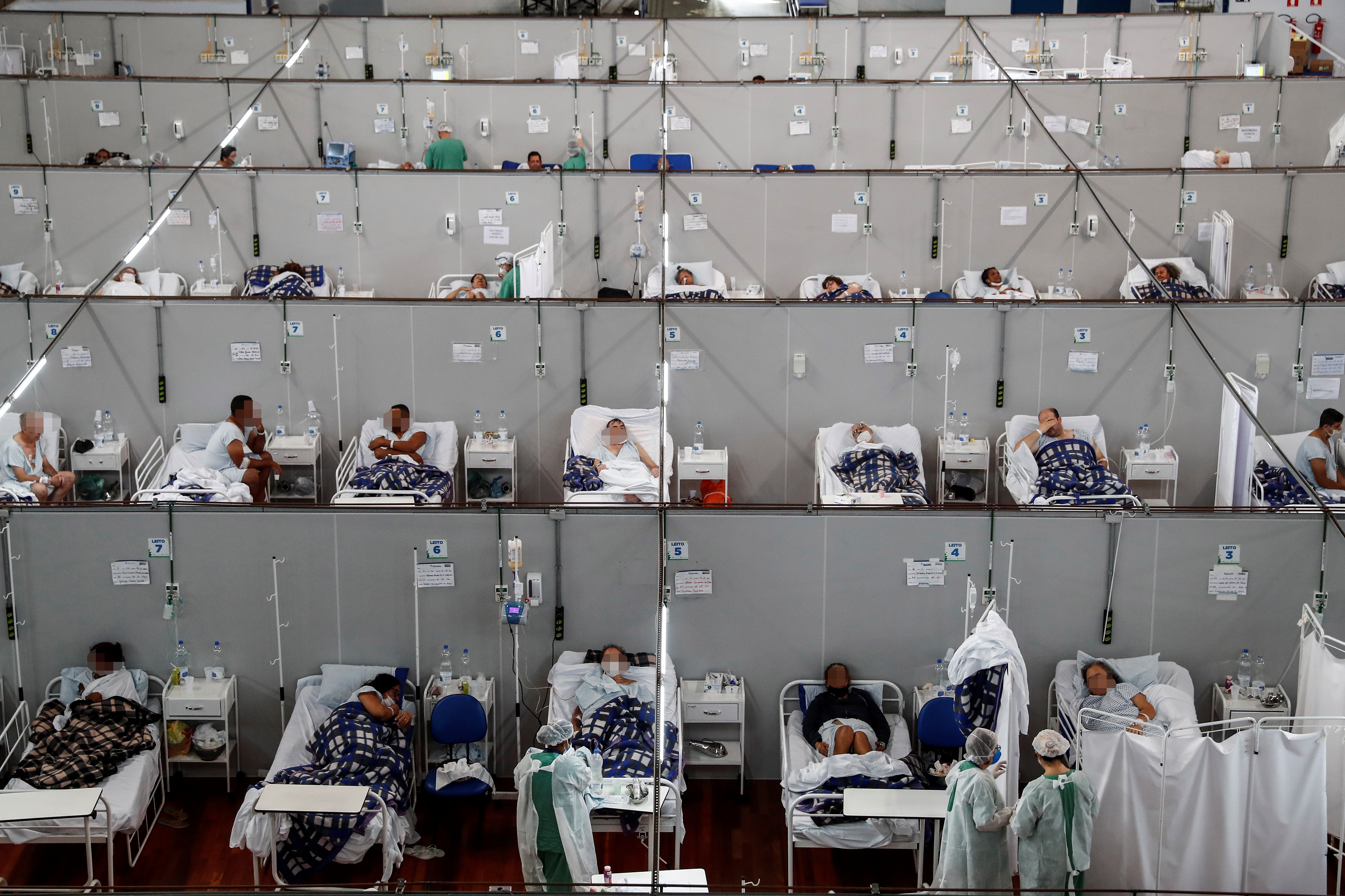 During the first two years of the covid pandemic, most governments were unprepared, too slow to respond to the crisis and paid little attention to the most vulnerable, a sum of failures that contributed to the number of deaths, many of them avoidable, amounted to 17.1 million (including those not reported). These are some of the conclusions of the latest report by The Lancet Commission, prepared by 28 world experts in public policy, governance, epidemiology, vaccination, economics, international finance, sustainability and mental health. Experts believe that all efforts to combat the health crisis were hampered by a lack of international cooperation and an “epidemic of misinformation.”

The document on the covid-19 pandemic published this Wednesday night concludes that all these global and widespread failures caused “millions of preventable deaths” and reversed the progress made in many countries to meet the Sustainable Development Goals (SDG) of the UN. “The staggering number of victims in the first two years of the pandemic is a profound tragedy and an enormous social failure at all levels”, concludes the president of the Commission, Jeffrey Sachs, professor at Columbia University and president of the Network. Solutions for Sustainable Development.

“Now is the time for collective action that promotes public health and sustainable development to end the pandemic, that addresses global health inequalities, that protects the world against future pandemics, that identifies the origins of this pandemic, and that encourages the resilience of communities around the world”, he adds. “We have the scientific capacity and the economic resources to do it, but a resilient and sustainable recovery depends on the strengthening of multilateral cooperation, financing, biosecurity and international solidarity with the most vulnerable countries and people,” summarizes Sachs.

The text includes recommendations to end the pandemic and face future crises, but warns that any effort will be useless without international cooperation that revolves around a “reformed and reinforced” World Health Organization (WHO) and investments that reinforce health systems and pay special attention to the most vulnerable.

The report criticizes the national responses to the pandemic, “isolated, unequal and with devastating socioeconomic and health effects”, and which were aggravated by disinformation campaigns in the media. Various European governments, the report continues, “did not intend to suppress the pandemic, but only to slow down the circulation of the virus.” Some Western European countries, including Belgium, France, Germany, Italy, the United Kingdom, recalls the text, “saw many infections in the initial moments of the pandemic, many infected people arrived from China in January and February 2020″. “And there were few tests in the first weeks,” the experts denounce.

Another issue that the pandemic has highlighted, they say, is that some scales, such as the 2019 World Health Security Index, which placed the United States and many European countries among the strongest for their ability to respond to epidemics, were be poor predictors of the pandemic. And against all odds, the Western Pacific region, which suffered from the SARS epidemic in 2002, adopted strategies that resulted in a cumulative number of 300 deaths per million, far fewer than other parts of the world. By contrast, the public health systems of Europe and Latin American countries resulted in some 4,000 cumulative deaths per million, the highest figure of any WHO region.

The report assesses aspects of global cooperation such as the partnership to develop multiple vaccines in record time, government actions to financially support households and businesses, and emergency aid from the IMF and the World Bank. But in these last two years, the report points out, there have also been multiple failures in global cooperation, such as the delay of the WHO in declaring the pandemic and recognizing the airborne transmission of the virus, among others. The lack of cooperation to finance and distribute key health products such as vaccines or personal protective equipment has also had a very high cost for less developed countries, regrets the report.

The WHO, for its part, has responded by assuring that in the report of The Lancet Commission there are “key omissions” and “misinterpretations” about the management of the coronavirus pandemic, especially in relation to the public health emergency of importance (PHEIC, for its acronym in English) and the speed and scope of the actions carried out by the agency.

To definitively control the pandemic, the Commission proposes that all countries adopt a vaccination plus strategy, combining widespread vaccination with public health prevention measures and appropriate financial measures. In the face of future pandemic threats, it advises strengthening national health systems and adopting national pandemic preparedness plans, with measures to improve coordinated surveillance and monitoring of new variants, protect vulnerable groups, and create safer school and work environments. investing in ventilation and filtration. Finally, the report warns that building a more resilient future requires greater and more effective investment to strengthen the health systems of developing countries, which would cost some 60,000 million dollars per year (0.1% of the Gross Domestic Product of high-income countries). In parallel, the Commission recommends a decade-long effort in the G20 countries to strengthen R&D&i, investment in infrastructure and the manufacturing capacity of critical tools for the control of the pandemic (tests, vaccines, diagnostics , treatments, PPE), along with the support and training of health personnel in low- and middle-income countries. These investments and multilateral efforts are essential to achieve the 2030 Agenda for Development Goals (SDGs), the text concludes.