A computer search engine to find antidepressants among psychedelic drugs 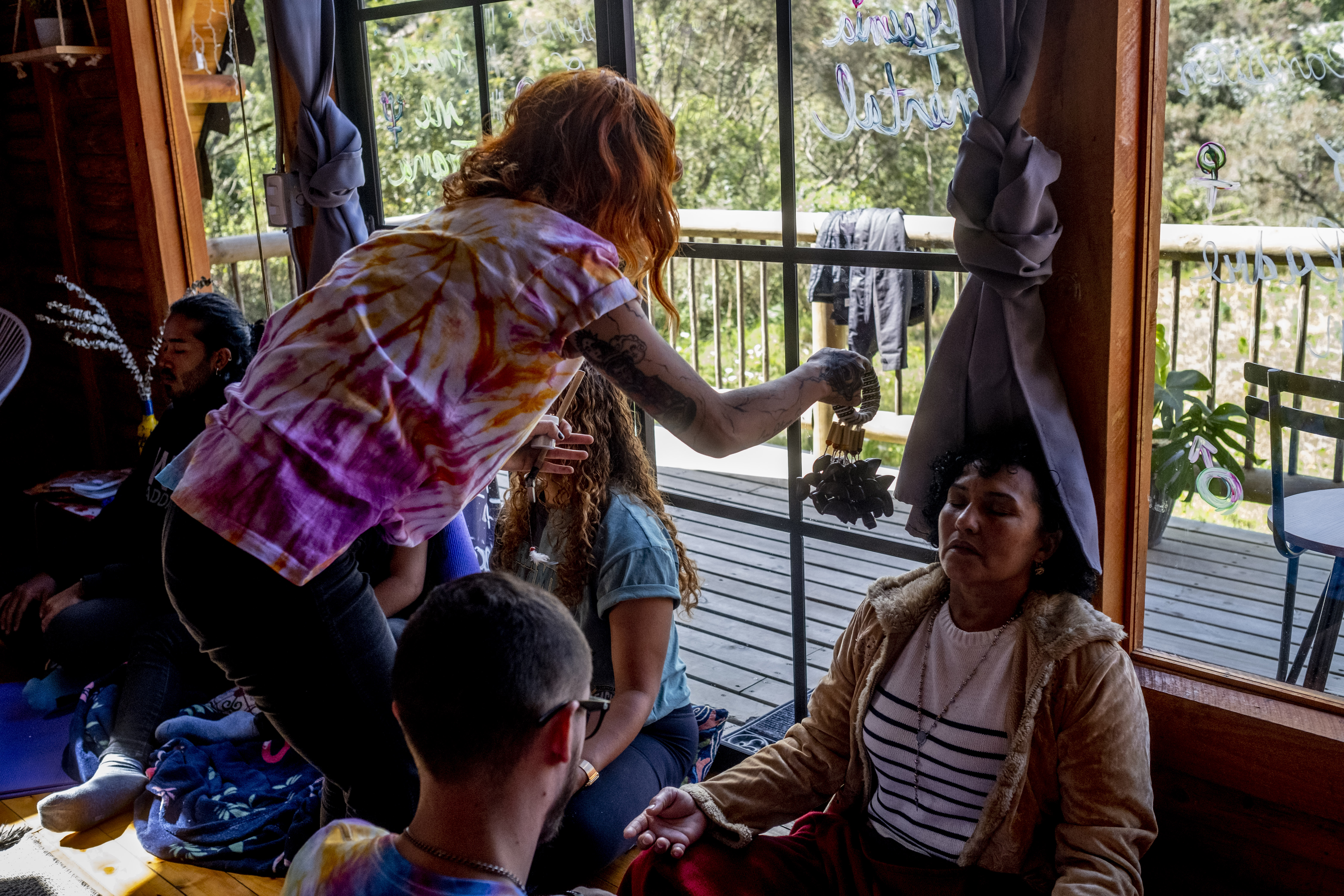 In recent years, interest in the therapeutic potential of psychedelic substances such as LSD or psilocybin has increased. In addition, there are signs that the reticence due to its history associated with recreational consumption is fading. Earlier this year, Canada authorized the use of psychedelic drugs to treat certain mental illnesses beyond clinical trials or compassionate use, and one of the latest approved drugs for depression, esketamine, is a twin of ketamine, which is also it is used for fun.

One of the limitations of some of these substances is their hallucinogenic effect, but as a team of scientists led by Brian Shoichet, Jon Ellman and Bryan Roth have shown, the antidepressant effect can be separated from unwanted visions in a medical setting. The team of scientists has long been exploring how LSD-like molecules bind to the serotonin receptor HTR2A on the surface of brain cells. Thus, they wanted to isolate their therapeutic power to search for drugs that are coupled in such a way that they only produce the desired effects.

Knowing this fit, they have used a computer system to predict which molecules may have a better fit with the serotonin receptor to produce antidepressant effects. In all, they tested 75 million molecules from the LSD family virtually and selected two that activated those pathways. Later, as they explain in an article published in the journal Nature, they tested them on mice and observed that they achieved the same antidepressant effect as fluoxetine (the well-known Prozac), but with a dose 40 times lower and without hallucinations.

Although the authors acknowledge that it is necessary to continue investigating the effects of these molecules before testing them in humans, they believe that it may be a way to accelerate the discovery of new drugs, psychiatric and otherwise. Shoichet, a researcher at the University of California in San Francisco (USA) explains that, on the one hand, “they wanted to expand the substances present in virtual libraries” that can be used to screen compounds with therapeutic potential “and these tetrahydropyridines had few samples in those bookstores.” “Furthermore, we wanted to see if this strategy of filling gaps in the chemical space [prediciendo el efecto de las moléculas viendo cómo encajan en nuestro organismo] it could work from a practical point of view”, he continues.

The antidepressant power of psychedelic substances such as LSD or the psilobycin present in some mushrooms has been known for a long time and has been proposed to treat some psychiatric disorders. However, the hallucinogenic side effects are a limitation. The results published today by Nature would be a step towards taking advantage of the potential of these molecules.

The finding is not limited to the search for antidepressant drugs. Shoichet reminds that they have already successfully used the same approach in the search for drugs to combat sleep disorders and to investigate a receptor related to pain perception. With the information obtained in these works, they are also investigating the possibility of developing powerful pain treatments without the need for opioids.

The possibility of conducting clinical trials to test the performance of drugs with computerized systems, in addition to being a method of accelerating the discovery of new drugs, has been raised as a way of reducing the animal suffering involved in these advances. Shoichet laments that “in the near future, animal testing will be necessary.” “The body is still too complex to make predictions based on computation and in vitro tests alone,” he concludes.

7 coins of 2 euros worth a penny: do you have them at home?