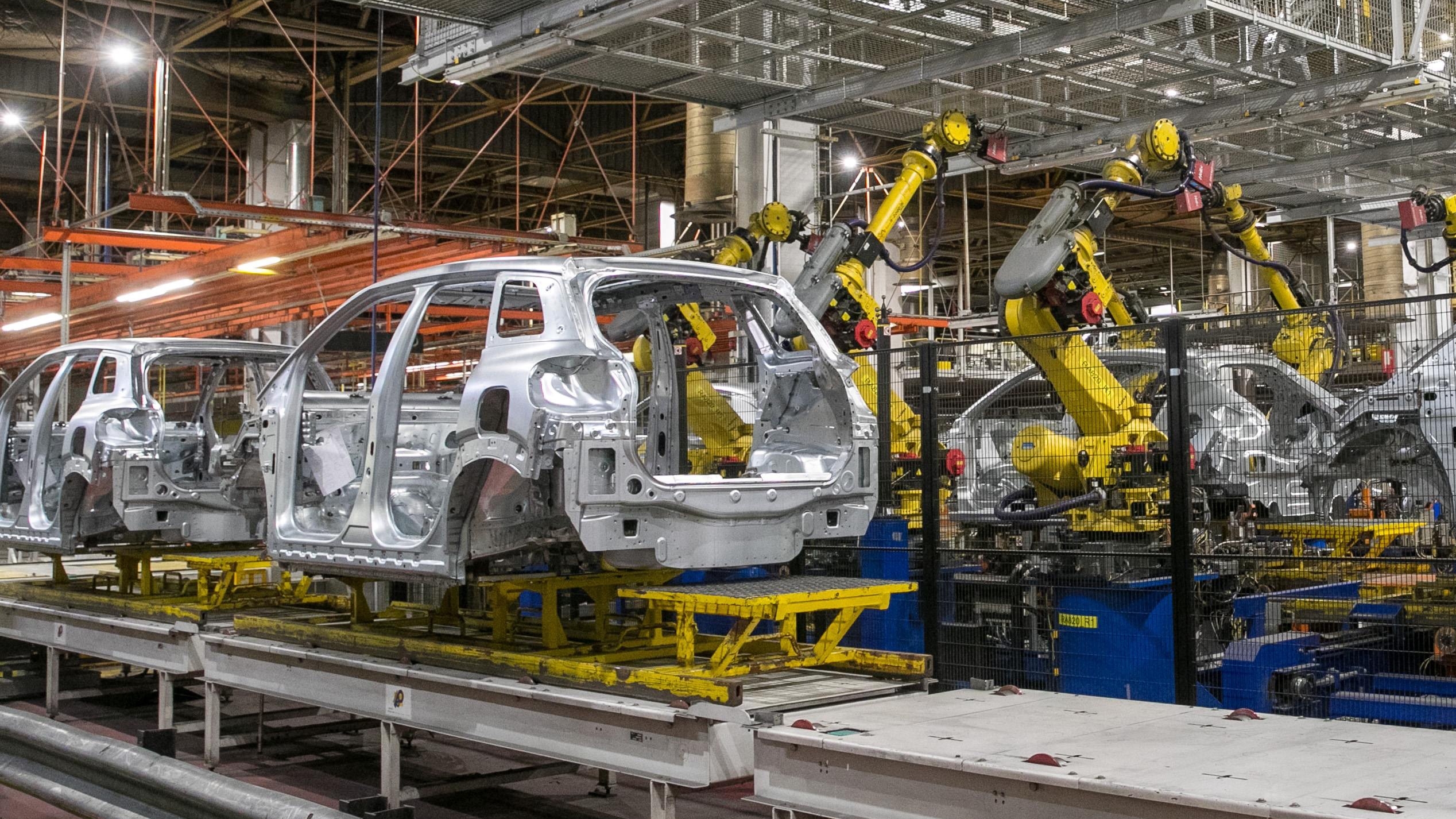 Spanish businessmen negatively assess the current economic situation, and do not expect it to improve. 77.7% consider that Spain will not recover the GDP it had in 2019 until after 2023, according to the latest survey published this Tuesday by the Círculo de Empresarios. The survey reflects a general pessimism, but good or stable prospects at the individual level. In addition, the report includes business discontent with the management of European funds —almost 80% of those surveyed consider it negative or very negative—, as well as a general concern about the regulatory burden, institutional quality, legal certainty or the judicial independence.

With the participation of more than 200 companies of various sizes and sectors, the survey reflects the prevailing concern for the Spanish economy. Entrepreneurs thus join the successive reductions in growth forecasts by the Government or the International Monetary Fund. The Bank of Spain has lowered this Tuesday the growth in 2023 to 1.4%. Businessmen point to the high impact of rising energy costs (93%), monetary policy (87%) and the war in Ukraine (84%) as some of the main obstacles to recovery.

There are notable parallels between this survey and the latest Chamber of Commerce Business Climate Survey, released on September 13. In both, entrepreneurs have a negative perception of the economy in general, but their individual perspectives are on the other side. While only 29.4% of entrepreneurs believe that the economic situation in 2023 will be good (compared to 44.5% in 2022), most are relatively optimistic about the evolution of their own business.

The main obstacles to competitiveness in Spain, according to the survey, are the regulatory burden (77.7%), institutional quality (73.5%) and legal certainty (72.6%). In relation to the structural reforms that the Spanish economy needs, among the most urgent is that which affects the efficiency of public administrations. Thus, practically all of those surveyed consider the use of public resources in Spain to be inefficient. 74.9% believe that the efficiency of spending must be evaluated and 64.6% that a structural reform of public administrations must be carried out. Among the relevant issues, the management of European funds stands out, which three out of four businessmen consider negative or very negative.

In the midst of a tax race between the Government and the autonomous communities -the Executive announced last Thursday a reduction for income of up to 21,000 euros and a tax for large fortunes-, just over half of the business community is committed to reducing the contributions of Social Security by companies and abolish the Wealth Tax, maintaining the succession and donation tax, with high exemptions for direct transfers.

Sánchez and Scholz pressure Macron for the MidCat gas pipeline