5 curiosities of ‘Spider-Man: No way home’ to celebrate its re-release in theaters

Spider-Man: No way home It was the quintessential cinematographic phenomenon of 2021. It is not an excessive statement if we think that, with the vestiges of a pandemic still present, the third film of the wall-crawler starring Tom Holland It is the sixth highest grossing film in history, behind the two Avengers proposals; Infinity War y Endgame. Star Wars VII, Titanic y Avatar, the queen of collection. Now, No way home will return to theaters with an extended version with which it can possibly be placed in the top three. Of course, without a doubt what the Marvel movie will not be able to achieve under any circumstances will be Avatar. since this too will reopen within two weeks in theaters under a powerful remastering. To celebrate the return of Spidey, we review some of the most striking curiosities we know of this end of cycle of the UCM character:

1-The mistrust of Tom Holland 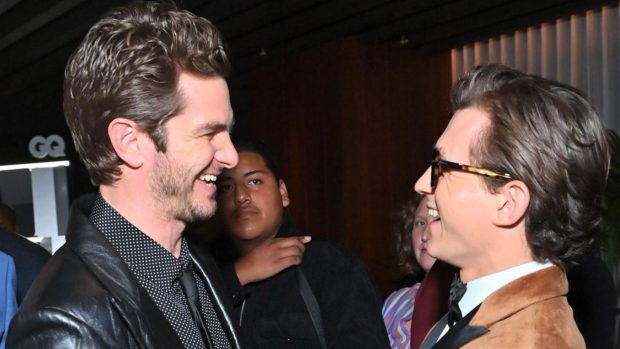 When Tom Holland read the script he was very shocked because of how revolutionary it would be to bring all three spider-men together on screen, as well as all the mythical villains that throughout the different adaptations, have tormented Peter Parker. However, the English actor believed it was impossible for it to be possible. 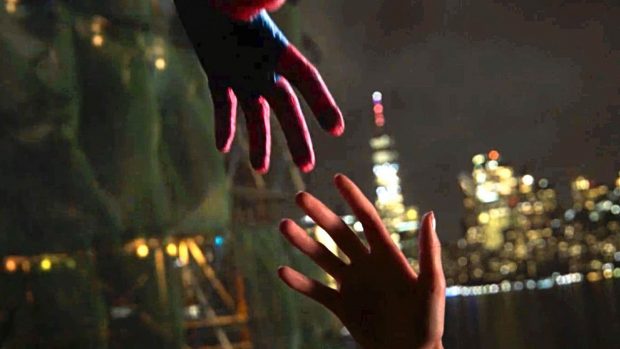 Possibly one of those things that Holland saw as impossible was the return of Willem Dafoe. The actor brought the green goblin to life in the original 2002 film. The reason the four-time Oscar nominee ultimately agreed to return to his role was because of his character twist: “I liked the idea that I was going back to something that was the same but different.”

3-The new tentacles of Doctor Octopus 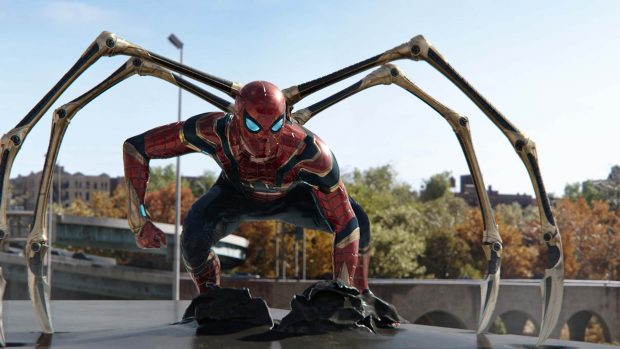 One of the points that made Spider-Man 2 a spectacular movie were the tentacles of Doctor Octopus. The actor alfred molina he played the villain playing with some very elaborate prosthetics. In No way home, Molina reprises his role but this time the tentacles were created digitally. An advance that delighted the interpreter since thanks to the CGI I would have great freedom of movement. 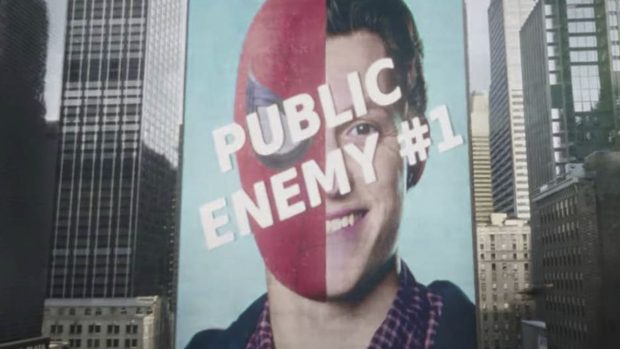 JK’s return. Simmons as J. Jonah Jameson It was highly celebrated by the fandom, but despite the role that the journalist had in the post-credits scene of Spider-Man: Far from home, these two actors were never seen together on the set.

5- The hidden joke to DC 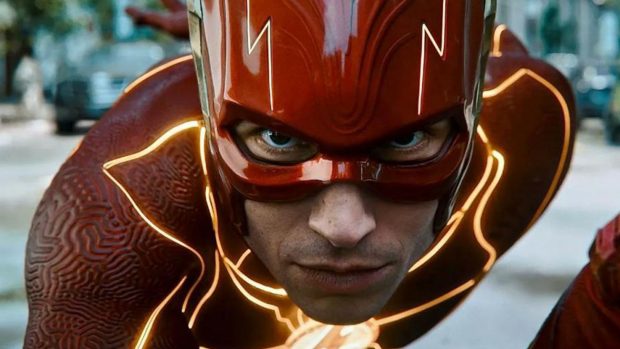 Marvel and DC are the Madrid/Barça of the audiovisual industry, but that doesn’t mean that there really is healthy competition. This is the case of the book Flash Thompson publica en Spider-Man: No way home. The student who always picks on Parker writes a manuscript that tells the story of him as a supposed “friend” of the protagonist, taking advantage of the fame acquired by Holland. The thing is that the book se titula Flashpointparodying the renowned arc that the Flash superhero has in DC comics.