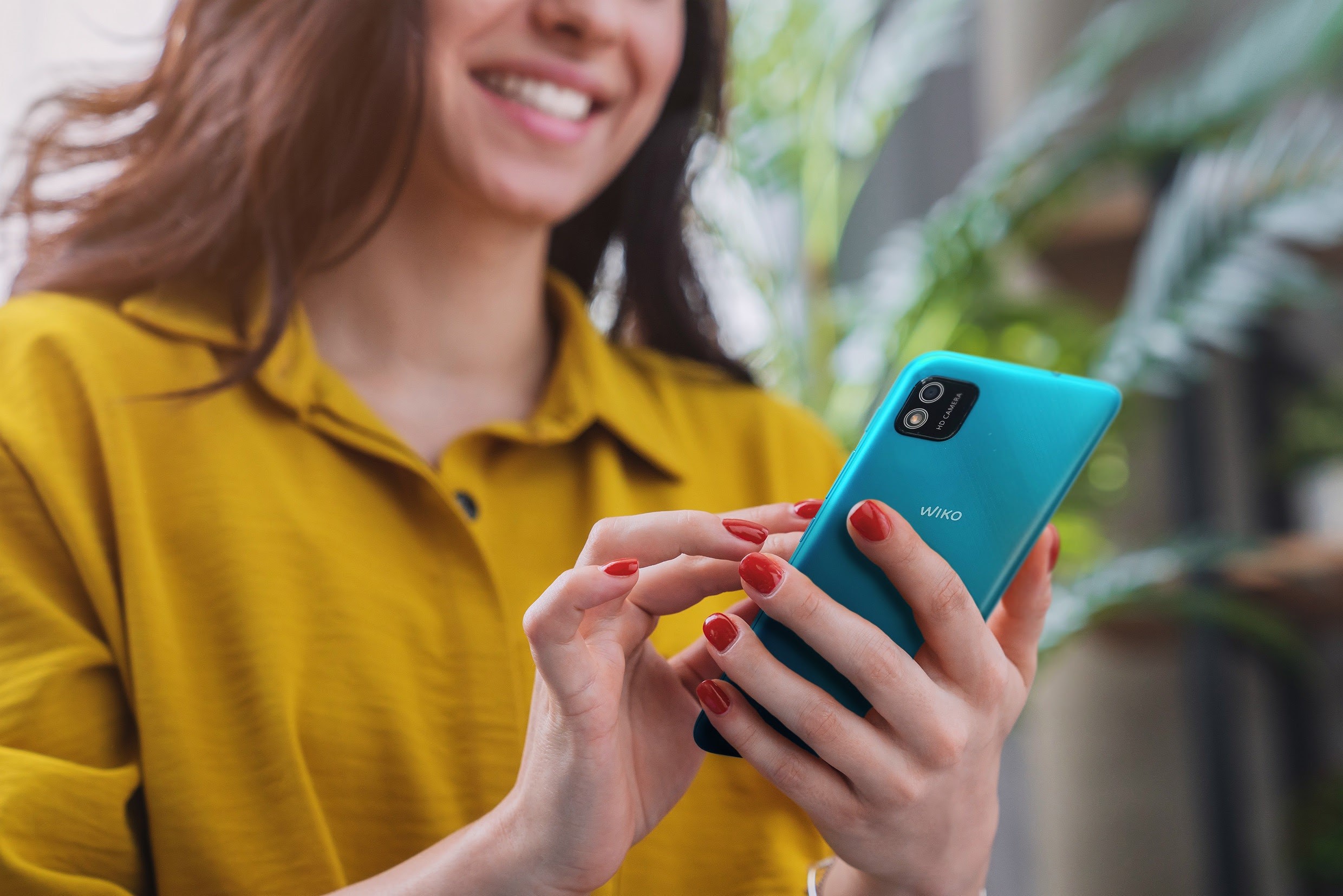 The digital age has flooded our lives with information. Being more connected also makes it difficult to escape from today. But that overexposure is causing news consumers to become choosy. More and more people are avoiding certain topics, such as the pandemic, the war in Ukraine, political crises or the high cost of living, either because they are fed up, because they find them depressing or because they do not trust the sources. This is one of the main conclusions drawn by the Digital News Report 2022 report, prepared by the Reuters Institute and the University of Oxford, based on more than 93,000 interviews with consumers from 46 countries, and a benchmark in the press sector.

There are more striking trends. For example, that 15% of Spanish young people under 25 years of age inform themselves through the TikTok social network. Or that confidence in the news continues to fall, to the point that for the first time there are more skeptics (39%) than people who trust media reports (32%). No header achieves the trust of 50% of those surveyed in their country of origin. In Spain, interest in the news has fallen 30 points in the last seven years: the percentage of people who were very interested in the news was around 85% in 2015 and barely reached 55% in 2022. Of course, the use of podcasts among Spaniards (41% say they have listened to at least one in the last month) is one of the highest in the sample.

But the big news is that 38% of consumers confess that they avoid, either often or sometimes, certain types of news (in 2017 the proportion was 27%). In Brazil, for example, more than half of those surveyed (54%) fall into this group. It is followed by the United Kingdom (46%) and the USA (42%), while Spain (35%) is below the average. It also turns out that the topics that are most avoided (mainly the pandemic, the war in Ukraine and the cost of living) coincide with the main editorial bets of the media. “That could explain why the levels of news consumption have not grown too much despite the fact that we are experiencing times of high uncertainty,” the document states.

Among the reasons given to justify their reluctance to consume according to what news, the respondents point out, above all, that it has a negative effect on their state of mind. They also claim an excess of information and that it is “biased information”. That doesn’t mean they necessarily turn to alternative sources, like blogs or streamers. “Often they just want to know nothing about it. Bad news causes anxiety and mental problems in certain people”, emphasizes Nic Newman, lead author of the study.

There is no typical profile of a selective news consumer, but there are some traits that help to understand who they are. “In general they tend to be young, predominantly female, and with low levels of income and education,” Newman describes. “In Spain, those who identify themselves as on the left tend to avoid certain news items more than others,” adds the researcher.

How to manage disinterest

What should the media do to win back these readers, listeners and viewers? There is no clear strategy, but Newman identifies some pathways suggested by the conclusions of his study. First of all, it is important to make the news more accessible and intelligible. “That is one of the reasons why the youngest and those with low levels of education decide to avoid certain information. Adding more explanations, answering questions from the audience and relying on digital formats, such as video or podcast, can help”, says the expert.

Second, the Reuters Institute researcher points to what he calls constructive journalism. “We need to find more ways to cover complex stories that give hope or actively engage the audience,” says Newman, citing environmental reporting as an example.

Finally, the great task of the media is to work on the trust and credibility they project. 28% of the Spaniards consulted say they avoid certain news because they do not trust the source or believe that it is biased. “Offering more opinion and not labeling everything as exclusives or breaking news can help make up ground.”

EL PAÍS, the written medium that inspires the most confidence

The Digital News Report 2022 places EL PAÍS as the written medium that generates the most trust among consumers. 42% of those surveyed believe that the newspaper offers truthful and contrasted information, four points less than Antena 3, the medium that leads the ranking, and 13 more than Telecinco, which closes the list.

Likewise, according to the Reuters Institute report, EL PAÍS also leads the online consumption metrics, calculated since January of this year by GfK, which prioritizes consumption per user more than consumption per device, the reference until now. The new methodology gives more importance to the time spent reading and rewards loyalty to the header in an attempt to penalize clickbait content.

Gema López confesses what Rocío Carrasco told her, 20 years ago, about Amador Mohedano

German robotics industry expects less growth in 2022 despite many orders