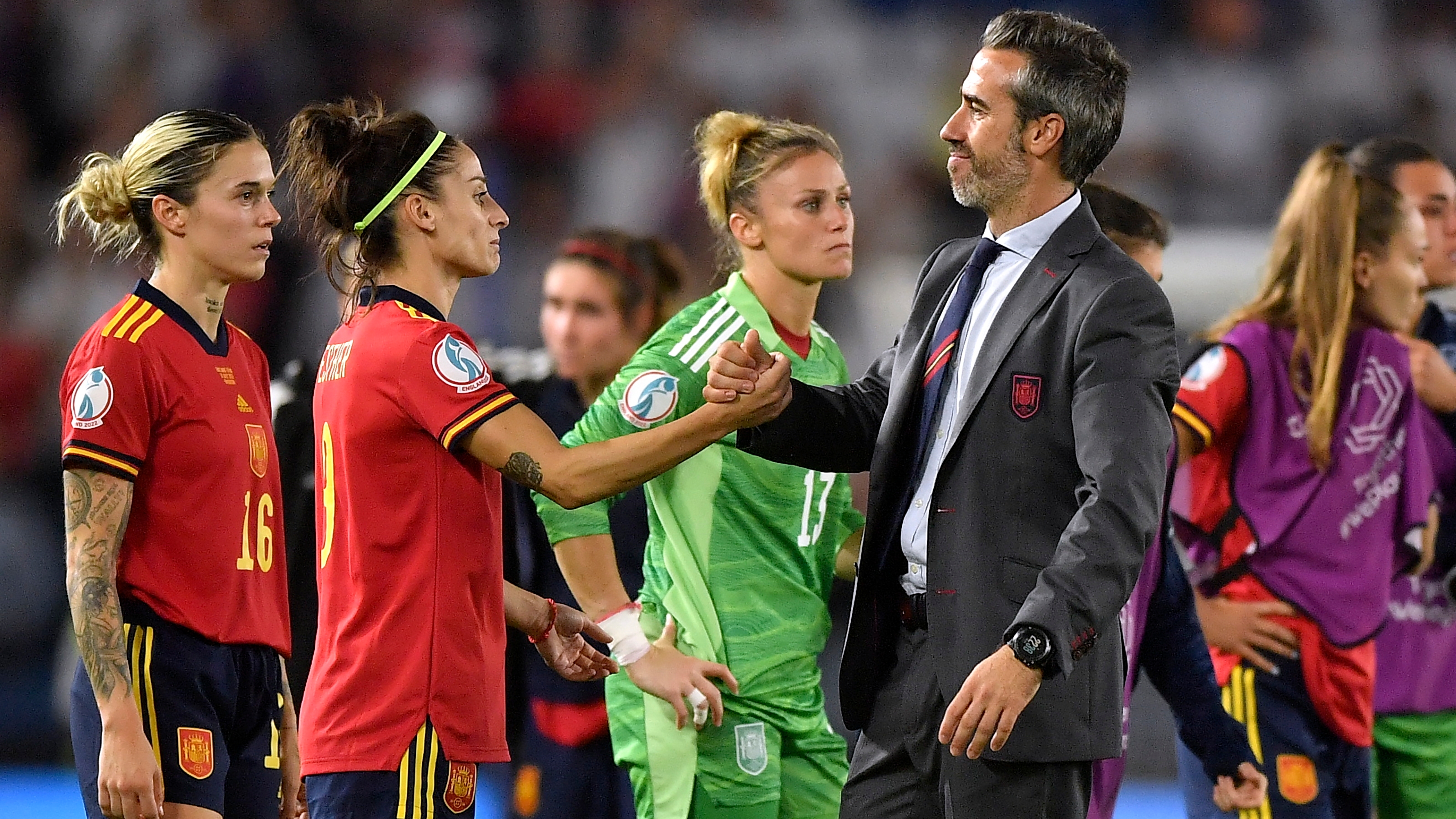 The Spanish Football Federation has published a statement this Thursday night in which it assures that it will not allow the players of the national team to question the continuity of the coach, Jorge Vilda, and his coaching staff. He does it, he says, after having received throughout this Thursday 15 emails from 15 players of the women’s senior soccer team in which they communicate that they give up wearing the Spain shirt. “Coincidentally, all the emails have the same wording and state that the current situation generated affects them significantly in their emotional state and their health,” reads the statement. That is why they say they are resigning “as long as the situation is not reversed.”

The emails mentioned by the RFEF arrive just three weeks after a crisis between the players and Jorge Vilda was opened. Some soccer players mutinied and expressed to the coach his disagreement both with his tactical approaches and with his methodology and his management of the group. Previously, they had also requested Luis Rubiales, president of the Spanish Football Federation, the dismissal of Vilda and Rafael del Amo, president of the Women’s Football Committee and of the Navarrese territorial. Vilda, with the support of Rubiales, refused to resign and in a tense press conference said that the codes of soccer had been transferred. “What happens in the locker room, is resolved in the locker room. I have more strength than ever to continue”. In that same appearance, the three captains, Irene Paredes, Patri Guijarro and Jennifer Hermoso, erected as spokespersons for the riot in the press room and before all their companions, admitted the differences with the coach, but denied that they had asked for his resignation .

The RFEF has once again shown its support this Thursday, through a statement, for Jorge Vilda. The Federation is resounding in its defense of the coach. make those decisions [sobre la continuidad del técnico] It does not fall within the competencies of the players. The Federation will not admit any type of pressure from any player when adopting sports measures. These types of maneuvers are far from exemplary and outside the values ​​of football and sport and are harmful.

The Federation also reminds that not attending the call of the selection, in accordance with current Spanish legislation, is “classified as a very serious offense and can carry sanctions of between two and five years of disqualification.” The RFEF, insists the statement, “contrary to the way these players act, wants to make it clear that it will not take them to this extreme or pressure them. Directly, it will not summon the soccer players who do not want to wear the Spain shirt. The Federation will only have committed footballers even if they have to play with youth players”. It also concludes that the situation has gone from being something merely sporting to being a “question of dignity”. He describes the selection as “non-negotiable” and says that this Thursday’s event is “unprecedented in the history of football, both male and female, in Spain and worldwide.”

Pedro Sánchez: "The Andalusian tax reduction who benefits is Madrid"